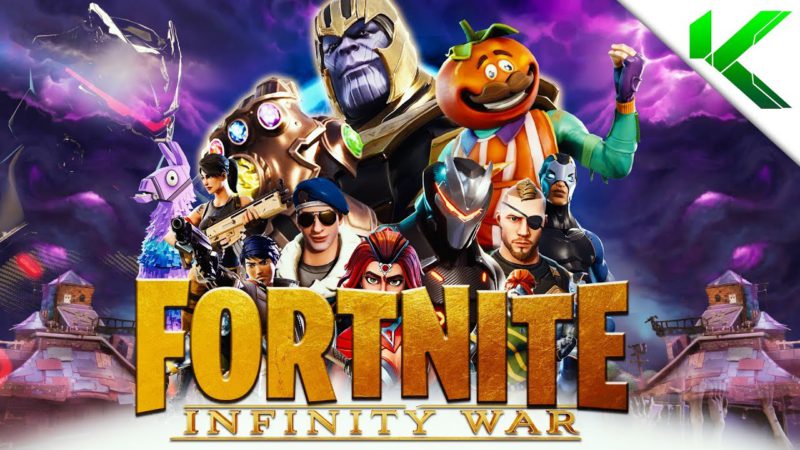 We decided to recall some of our favorite Fortnite crossovers for you to relive. This wasn’t easy given the sheer abundance of options we had to pick from, but we managed to narrow it down to 5 for now.

Is there a better match than Fortnite and John Wick? The trigger happy assassin popped up in the Battle Royale just before the release of John Wick: Chapter 3 back in May 2019. Apart from the Joh Wick skin (who wouldn’t want to be Keanu Reeves?) and weapons, players also got a mode called “Wick’s Bounty.”

America’s biggest sport and biggest video game collaborated in 2018 to give us authentic NFL outfits in the game. Players could buy jerseys from any one of the 32 NFL teams, with an addition of a Fornite team, from the Battle Royale item shop.

What better way to profess your love for football and Fortnite than running around in the game with your favorite NFL jersey?

3. Ninja and Drake party up

As Fortnite and Ninja were truly taking off in 2018, their cause was further helped by one of the biggest rappers in the world. Drake joined up with Ninja and, unsurprisingly, they almost broke Twitch with over 600K concurrent viewers! A certain someone named Travis Scott joined the pair as well. 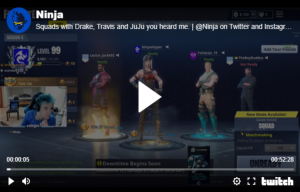 The world’s biggest movie spectacle adding Fortnite to its marketing roster was testimony to its popularity. In 2018, with The Avengers Infinity War poised to release and Fortnite’s new season starting, players were in for an awesome surprise. Epic Games brought us a limited time period game mode that allowed players to wield Thanos’ Infinity Gauntlet in all its glory.

The only disappointment? The event lasted just a week. However, Avengers would return a year on before the release of Endgame too.

Top of our list is also one of the most recent spectacles Fortnite gave us. With lockdowns in place across the planet, Travis Scott and Fortnite gave us a dizzying display through ‘Astronomical.’

The series of virtual concerts, which also gave us a debut song from the rapper, was an absolute treat. Apart from the music itself, the visual spectacle simply took in-game events to another level. You can expect many more artists to take this route even after the COVID-19 pandemic subsides.

Fortnite has given us a plethora of events like the ones we’ve listed above. We have covered but 5 from those. Which crossover event appealed most to you? Surely we missed a few of your favorites. If you give us an appealing reason, maybe we could reconsider. 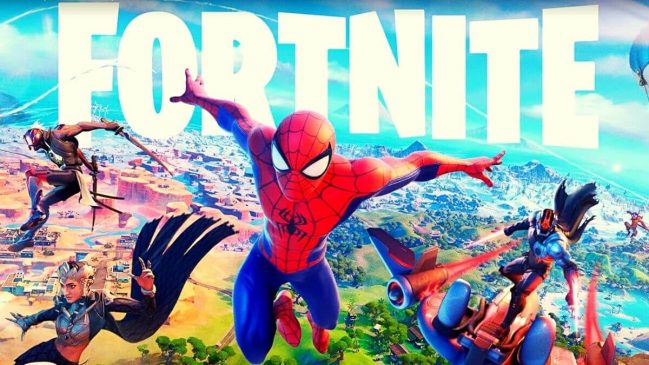 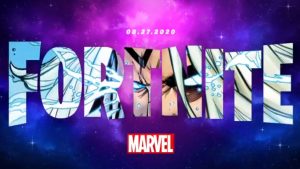 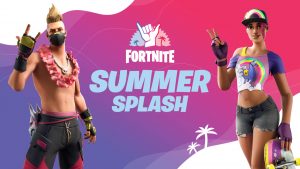