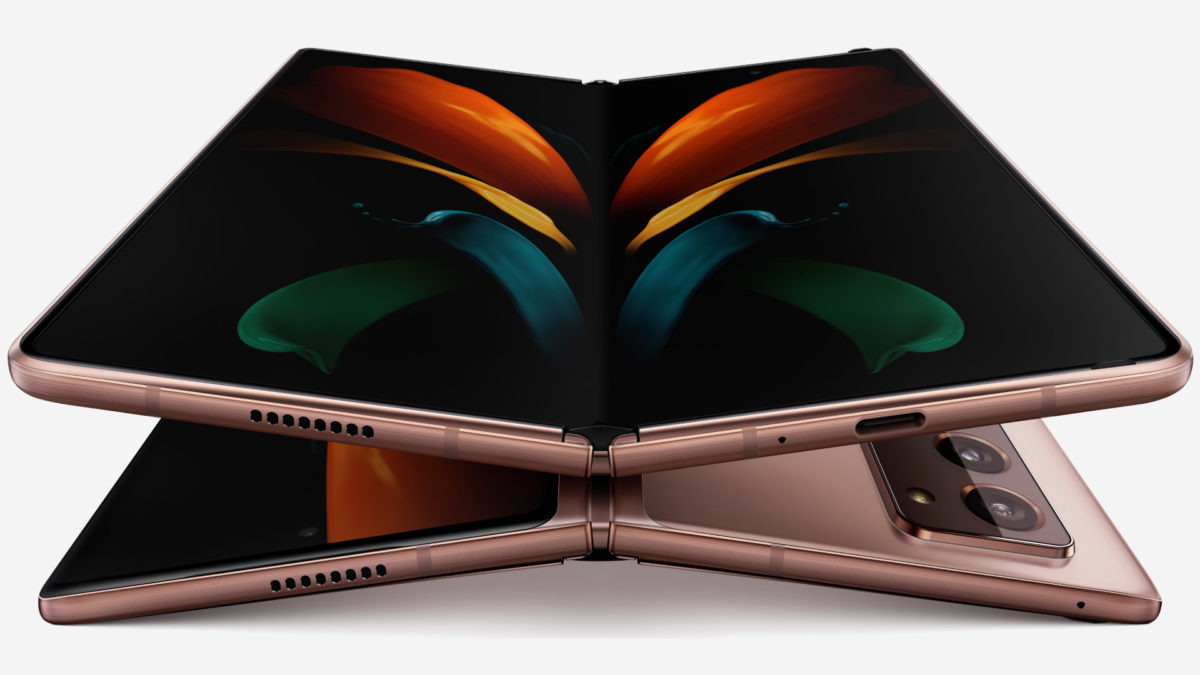 The first generation of foldable phones arrived last year, and none was more talked about than the Samsung Galaxy Fold. It was the first mainstream (despite its eye-watering price tag) foldable phone to go on sale globally, and while Samsung faced some challenges with the initial build quality, it quickly addressed those with a revised edition, and that device was generally well received.

While the original Fold was an exciting product, it had its share of issues with features and design, in addition to the aforementioned problems with its build.

With its successor, it appears that Samsung has taken all the complaints on board, and has come up with a product that’s better in almost every way, except, perhaps for its name: while the original device was simply known as the Samsung Galaxy Fold is now the rather awkwardly monickered Samsung Galaxy Z Fold 2 5G.

The Samsung Galaxy Z Fold 2 release date is September 18 in the US and UK, where you’re able to pre-order the phone now. Those in Australia can pre-order on September 9 with the phone on sale on September 25. We’ve yet to learn any details for the UAE.

There’s also a separate limited edition version of the phone called the Thom Browne package that is set to cost $3,299 / £2,999 and that’ll be ready to buy on September 25.