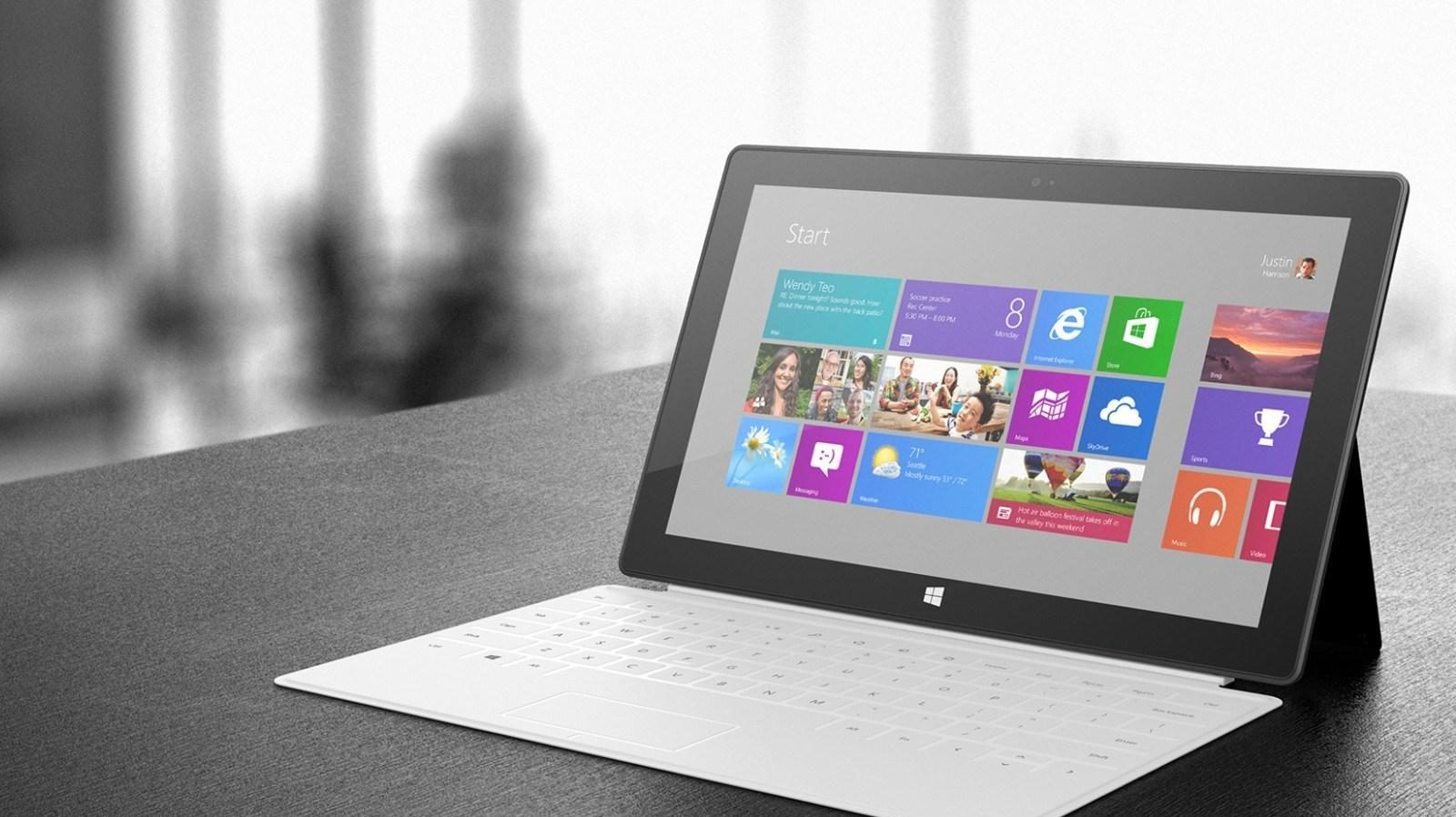 Every October, Microsoft typically refreshes its Surface hardware. This year, as a follow-up to 2019’s Surface Pro 7, we’re expecting to see the Surface Pro 8, the company’s flagship 2-in-1 laptop.

There hasn’t yet been much official talk about the Surface Pro 8, and Microsoft is hot off the launch of the Surface Duo. However, there’s no reason not to do some speculation about the next version of Microsoft’s Surface Pro tablet as well as some features from our own wish list.

Since Microsoft usually holds its hardware events in October, we’re expecting to see the next Surface make its first appearance around that same time frame. Of course, Microsoft has shifted its press events to an all-online format due to the pandemic, so we’re not expecting it to appear in an in-person event as the Surface Pro has in years past. Instead, there will likely be an online or livestream event, free for all to watch, as the company has done with its Build 2020 conference.

Price is a bit easier to guess. We don’t officially know the price of the Surface Pro 8, but we can assume it will remain at a similar price to previous iterations, which starts at around $800. Of course, unless Microsoft changes its mind, the Surface Pen and Type Cover Keyboard also will be added costs, too. Those usually are separate purchases of $99, and $129, respectively.

You can expect the same pricing for the Surface Pro 8, and we don’t think a lower price will be an option unless Microsoft opts for AMD processors (more on that later.) Surface Pro is always an expensive product. If you’re hoping to buy a cheaper Microsoft tablet, then the Surface Go 2 is for you.

Over the past few generations, the Surface Pro’s design has been a bit of rinse and repeat. Its display has always had thick bezels, the device has always been wrapped in its signature magnesium finish, and you could always find a kickstand in the back.

For the eighth generation, we’re hoping Microsoft makes some more substantial changes. Though rumors have been light so far, Microsoft already has a template for improving the design with its Surface Pro X. It was the highlight of the 2019 event, showing an updated design with thinner bezels, a larger screen, a slimmer profile, and its Qualcomm ARM processor.

We don’t know the fate of that device’s future, but Microsoft would be smart to bring many of those design changes to the Surface Pro 8. The reduced bezels alone would make for a far more modern-feeling tablet to use, especially in direct comparison to the iPad Pro.

Under the hood of the Surface Pro 8, we expect to find Intel’s Tiger Lake CPUs. These were first announced at CES in January, and detailed in August. Intel said the processors would launch before the end of 2020, so we’re hoping that gives Microsoft enough time to put it inside the Surface Pro 8.

If that happens, then the tablet could have incredible performance over last year’s Pro 7. Intel said that Tiger Lake would double the graphics performance, which could make the Surface Pro 8 an interesting tablet for light gaming, or video editing.

With the Surface Laptop 3, Microsoft worked with AMD to bundle custom-tuned Ryzen processors inside the device. The performance wasn’t all that great, but Microsoft did prove it could work with a company besides Intel to bring different processing power to its Surface devices. We hope that this means we could see an AMD Ryzen version of the Surface Pro 8. AMD’s latest processors are built on the 7nm process and have been known to outperform Intel’s, so the ball is in Microsoft’s court.

With the launch of AMD’s latest Ryzen 4000 laptop processors, AMD has mad made considerable gains on Intel. Given Microsoft’s past history with AMD, it’s always a possibility that the Surface Pro 8 could come with an AMD variant that would supply additional cores and threads on the same TDP.

Microsoft was planning on releasing the Surface Neo dual-screen PC with Lakefield this year, but those plans got canned due to development issues with Windows 10X.

Last year’s Surface Pro 7 brought just one major change to the formula: The inclusion of USB-C. We were all happy about that change, which finally allowed for USB-C charging. Will the Surface Pro 8 then make the jump up to Thunderbolt technology? Thunderbolt 4 is launching on Intel’s Tiger Lake platform and would expand the Surface Pro’s ability to function as a desktop replacement.

Unfortunately, that doesn’t seem likely at this point. Microsoft has put off using Thunderbolt in its more powerful computers, such as the Surface Book 3. Leaked internal documents have indicated that Microsoft considers Thunderbolt a security concern, but the company has not made any specific statements on the matter.

If the Surface Pro 8 moves to Tiger Lake, however, its port technology will be bumped up to USB4. The latest version of USB takes inspiration from Thunderbolt, and allows for data transfer, display, and power delivery through a single USB-C port. It’s not as powerful as Thunderbolt 4 will be, but it’s a step in the right direction.

Of course, there is also the Type Cover keyboard, too, which occasionally will come in new colors, and attaches to the Pro with a proprietary pogo connector. It’s a key element of the Surface Pro line, and again, the Surface Pro 8 could take some inspiration from the Surface Pro X in this regard.

The Surface Pro X introduced the Surface Slim Pen into the mix. It’s an extremely light and thin stylus — so small that it can actually fit into the slot of the Surface Pro X’s redesigned Type Cover. It can charge while in the slot, and can even be hidden away by folding up the top portion of magnetized keyboard attachment. The Slim Pen might not be as comfortable as the original Surface Pen, but it was an intuitive way to store the stylus without adding any girth to the overall package.

44 thoughts on “Surface Pro 8: Everything we know, and want from Microsoft’s next tablet”