With 15.4 million subscribers and many of his videos hitting anywhere between 20-60 million views, it’s safe to say that 2020 was one heck of a year for the Minecraft YouTuber, Dream. The speedrunner quickly rose to fame, gaining millions of followers so quickly that his subscriber count grew by 12 million between January and November last year alone.

Even if you don’t know much about YouTube’s breakout star of 2020, you might have heard about the controversy surrounding his record-breaking Minecraft speedrun after officials concluded that cheating was involved, a situation that has rolled on for months with claim and counter-claim but, finally, seems settled. If you’re wondering what exactly happened and need a short explainer, here’s a breakdown.

Dream’s popularity is largely thanks to the YouTuber’s Minecraft speedrun videos, where he tries to complete the game as fast as possible, and their Minecraft manhunt series, which is ridiculously popular. Dream’s speedruns continually break records and make the Minecraft world speedrun leaderboard, to the astonishment of many viewers. During this success, suspicions arose about the legitimacy of some of his runs, and in particular, accusations arose about Dream tampering with the game to get better luck.

The accusations arose in October 2020 from a fellow Minecraft speedrunner (whose tweets have since been deleted) who reported seeing higher RNG drops for key items in a run submitted by Dream earlier that month, the same run that placed 5th on the world leaderboards. 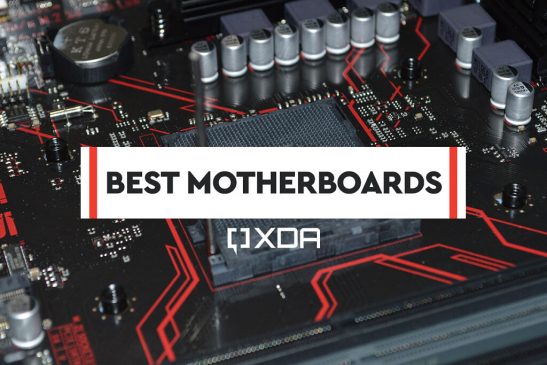 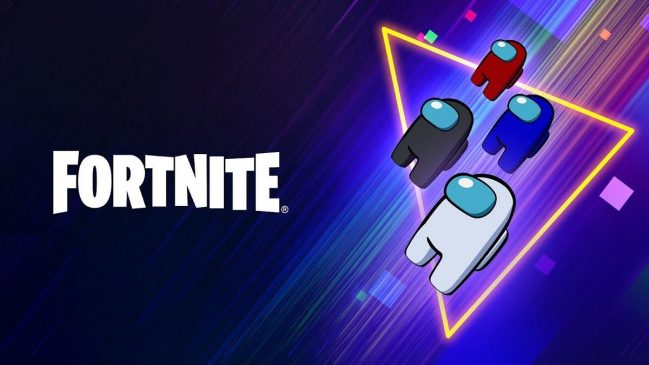