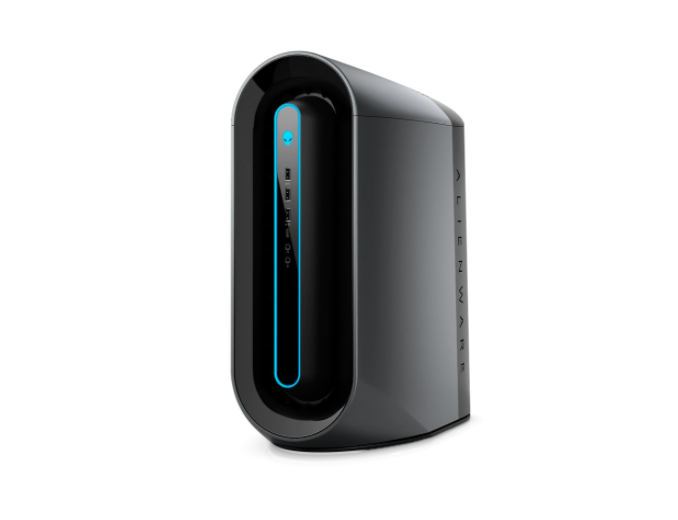 The Alienware Aurora R10 is a great Ampere/Ryzen pre-built that has the advantage of coming from a known brand, which isn’t guaranteed given the still starved market. It has a Ryzen 7 3700 X CPU, an RTX 3070 GPU, 16GB of RAM and a 512GB SSD.

The RTX 3070 might not be the best graphics card Ampere has to offer, but it’s still plenty powerful, and just as hard to find at a reasonable price, outside of deals like this, as a 3080. And for your purchase, you’ll also get a whole Alienware computer alongside it, complete with 16GB of DDR4-2933 memory and a 512GB SSD.

The case design here is also slick, taking what worked for the Intel/RTX 3090 focused Alienware R11 and giving it a black coat of paint. And the Ryzen 7 3700X CPU powering this computer is still plenty relevant, with PCIe 4.0 support and boost clock speeds up to 4.4 GHz.