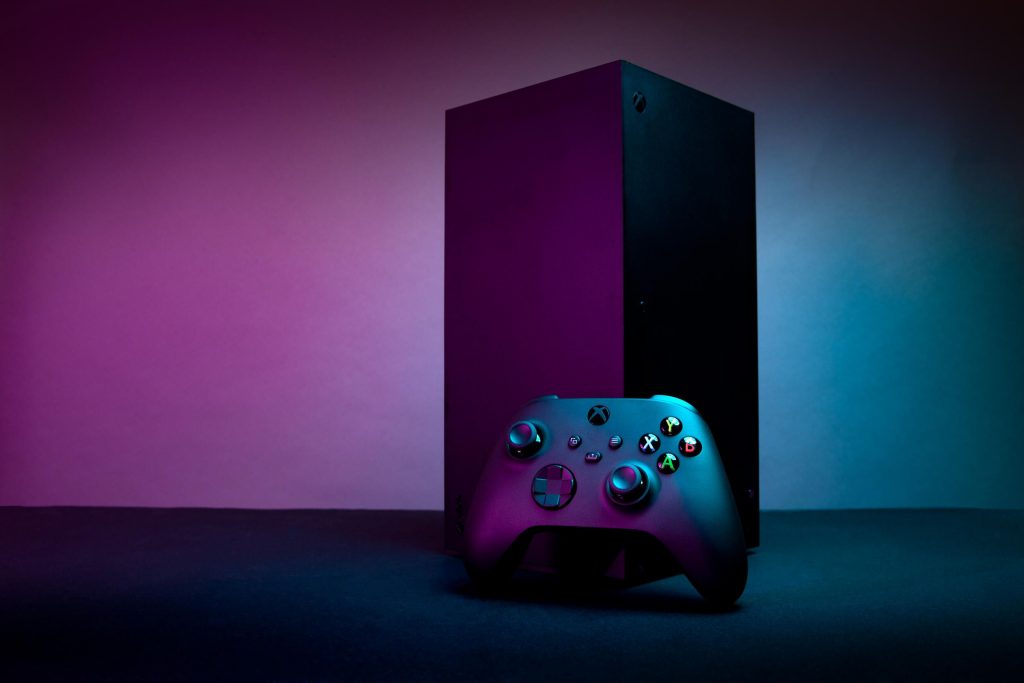 The Xbox Series X wasn’t an essential purchase at launch, but it’s clear to see the console is now coming into its own after more than a year on sale. It’s always been a fantastic piece of hardware, mind you, with the potential to solidify itself as an incredible next-gen console in the future.

But until now, the new Xbox has been missing the sort of wow factor we’ve come to expect at the start of each new console generation. There’s been a distinct lack of games that truly make the most out of Microsoft’s new system, and the feeling that things are more of a continuation of what we’ve had before isn’t helped by the same UI we’ve been used to seeing on Xbox One. It’s easy, then, to feel slightly underwhelmed at first when you boot up the flagship Xbox, but soon the improvements begin to make themselves known.

Thankfully, the Xbox Series X now has a library of games that showcase what Microsoft’s new hardware can do. Halo Infinite, Forza Horizon 5, Psychonauts 2, and Microsoft Flight Simulator are now all available, and Microsoft has upgraded numerous older Xbox One games to take advantage of the new console’s impressive technical specifications.

And that’s good news, because we’ve always been impressed with the Xbox Series X from a hardware perspective. It’s super-fast, practically silent, and delivers the kind of exceptional performance that we’ve previously only seen from high-end gaming PCs. This ensures that games – both old and new – look and perform better than they ever have before, and provides a solid foundation for Microsoft to build upon in the years to come.

But unlike a high-end gaming PC, which tends to cost thousands of dollars, Microsoft has packed a considerable amount of power under the Xbox Series X’s monolith-esque frame for just $499 / £449 / AU$749. The end result is a console that’s not only technically advanced, with drastically reduced load times and significantly improved visual fidelity in games, but one that is competitively priced. The deal is sweetened further thanks to numerous quality-of-life features that make your gameplay experience far more enjoyable like Quick Resume and FPS Boost, which we’ll discuss in further detail below.

However, even though the Xbox Series X’s raw hardware power cannot be understated – and its new time-saving features are most certainly welcome – it’s lacking in some critical areas.

The Xbox Series X still doesn’t have the same library of ‘must-have’ exclusives that PS5 or even Nintendo can offer, but it does have Xbox Game Pass. It’s a subscription service that lets you access hundreds of games for a monthly fee – and if you’re someone who loves to play new titles each and every month spanning multiple genres, it’s the best deal in gaming right now.

Even though Xbox Game Pass is mostly populated by older titles, many are optimized to take advantage of Xbox Series X’s hardware, such as Gears 5, Forza Horizon 4, and Sea of Thieves, so it’s a great place to experience next-gen games for less. What’s more, all first-party titles hit the service on day one, and thanks to Microsoft’s acquisition of ZeniMax Media, Xbox Game Pass is now home to a bunch of Bethesda titles – with future titles like Starfield and The Elder Scrolls 6 landing on the service on day one. Microsoft has also agreed to acquire Activision Blizzard, which means games like Call of Duty could hit the service in the future.

Microsoft’s flagship console is as powerful as you’d expect, then, but we’d hold off on buying an Xbox Series X unless you’re already heavily invested in the Xbox ecosystem, or simply want the best Xbox console experience possible right now. For everyone else, it may be worth waiting until the next-gen library of games becomes more substantial.

Call the Xbox Wireless Controller ol’ reliable. In keeping with Microsoft’s push for cross-generational continuity, the new Xbox Wireless Controller launching with the Xbox Series X and Series S isn’t so much a “next-gen” controller as it is an incremental update on the one we already know. It’s flush with small tweaks that improve specific elements of the Xbox experience, like recording gameplay, using the D-pad, and grip. However, there are no big “next-gen” swings – no features designed to change the way we play and interact with games – just a slightly better controller than the one that came before it. If you’re eager for that next-gen moment where the hardware gives you a vision of what could be, this may take the wind out of your sails a bit. Personally, I’m fine letting Microsoft to continue riffing on its highly comfortable and familiar controller design.