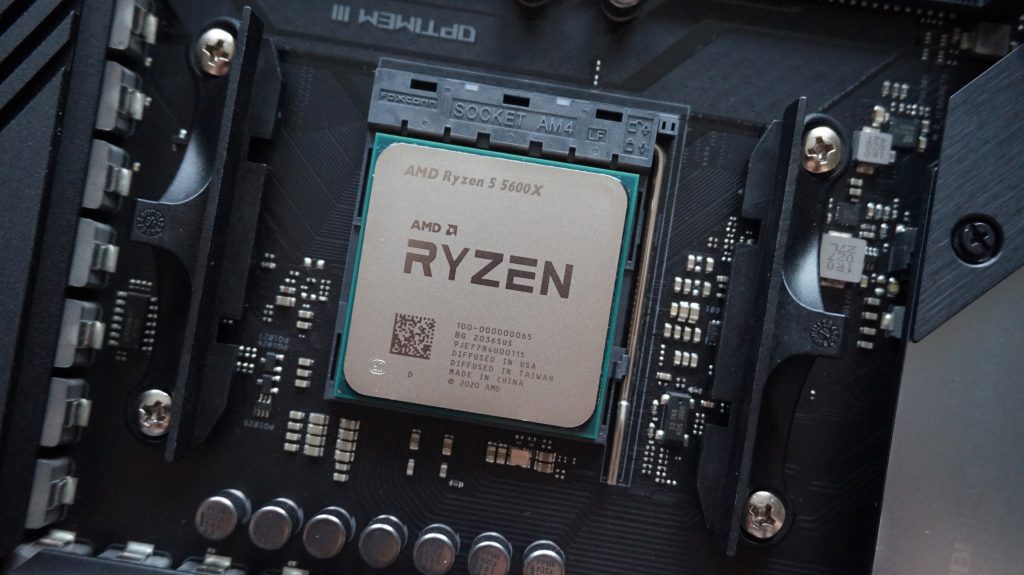 The AMD Ryzen 5 5600X takes the throne as the no-compromise gaming chip for the mid-range, accentuated by class-leading application performance and power efficiency. 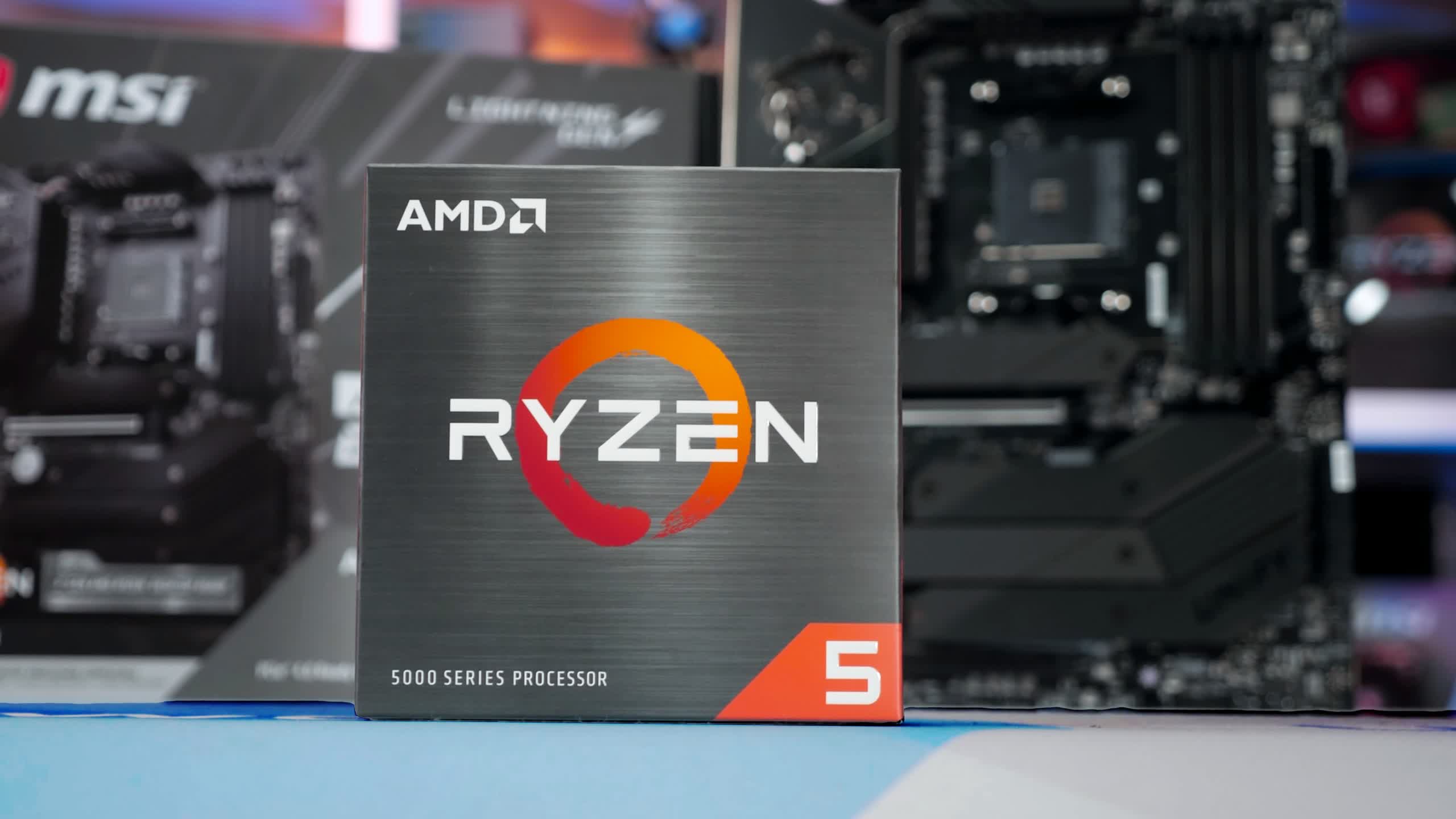 AMD’s Ryzen 5000 series CPUs have arrived, easily eclipsing Intel’s competing chips and bringing a new level of performance to the desktop PC with the flagship Ryzen 9 5950X and 5900X. With the complete disruption of Intel’s high-end chips already well in hand, AMD’s $400 Ryzen 5 5600X delivers a similarly stunning blow to Intel’s mid-range lineup and slots in as the mainstream chip for gaming – as you can see in our CPU Benchmarks Hierarchy, it even beats Intel’s $488 halo Core i9-10900K in 1080p gaming.

The Ryzen 5 5600X takes the mid-range by storm with six cores and twelve threads powered by the Zen 3 architecture fabbed on the 7nm process. That potent combination equates to a ~19% improvement in instruction per cycle (IPC) throughput, making the 5600X an easy choice for our list of Best CPUs. Other fine-grained improvements, like a vastly optimized boosting algorithm, improved memory overclocking, and reworked cache topology erases the last traces of Intel’s performance advantages while delivering a new level of power efficiency. In fact, as we’ll detail below, the Ryzen 5 5600X is the most power-efficient desktop PC chip we’ve ever tested.

But with the changing of the guard on the performance front, AMD has also changed its pricing as it assumes the position of being the uncontested premium brand. The company has raised pricing by $50 on all of its new chips, and for enthusiasts, that has a disproportionate impact on the Ryzen 5 5600X: Much to the dismay of AMD fans, the entry-level pricing for a new Zen 3 processor is an uncomfortably-high $300. However, despite the poor reception to AMD’s increased pricing, the Ryzen 5 5600X delivers more than enough performance to justify its price tag.