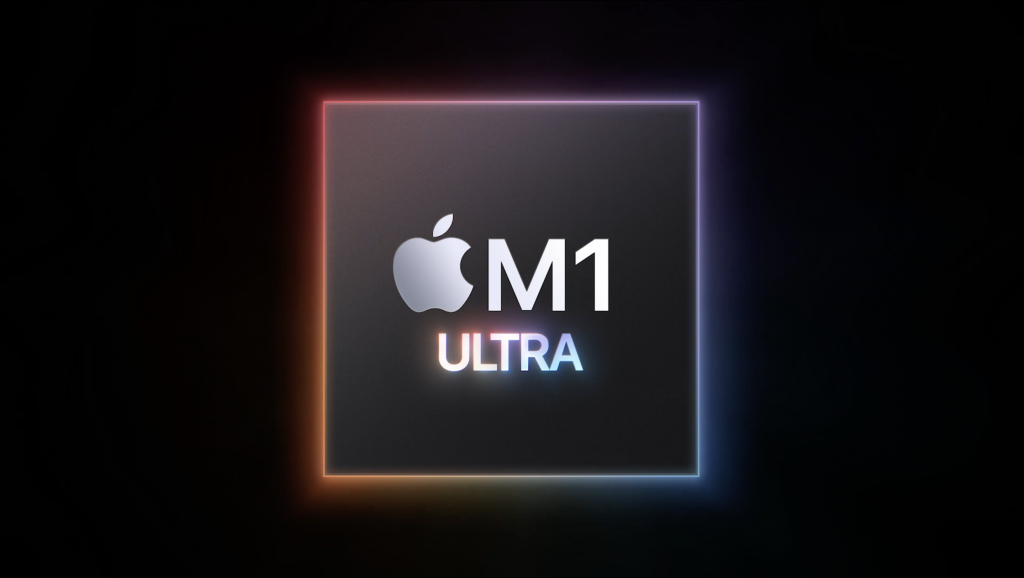 A new Apple M1 Ultra benchmark was shared by @Benchleaks on Twitter, showcasing a jaw-dropping multi-core result in Geekbench 5 for Apple’s new flagship, with a staggering 24,055 points. Performance was so good that the M1 Ultra was able to nearly close the gap with AMD’s Ryzen Threadripper 3990X 64 core processor, being just a few percentage points off its score. 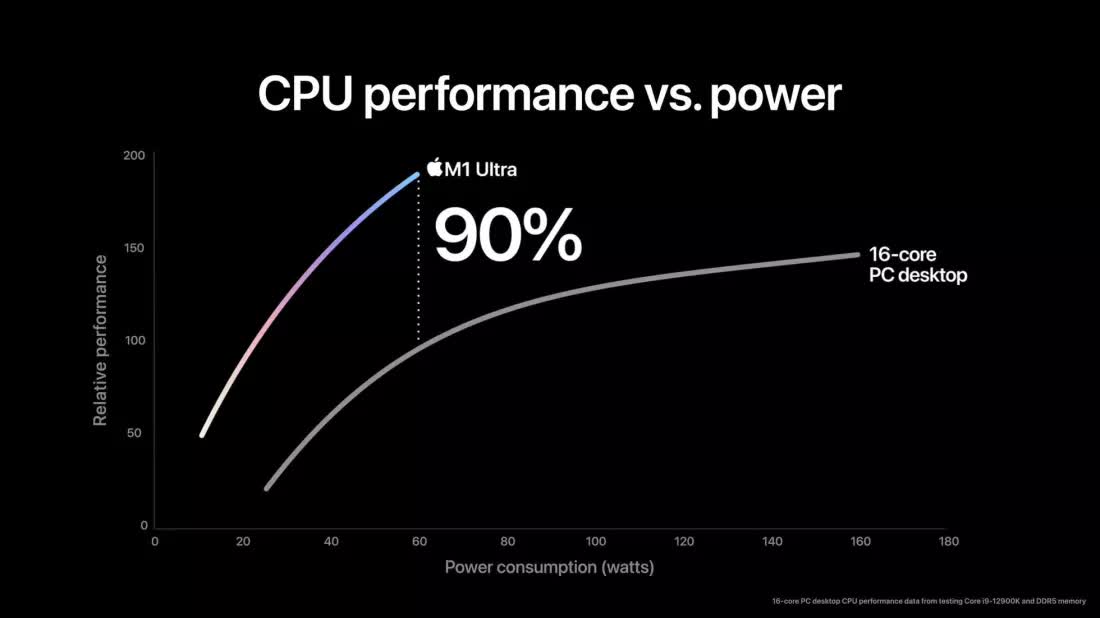 The M1 Ultra was just announced today, as Apple’s new top-of-the-line SoC for the M1 generation. The new chip is an absolute behemoth, featuring two M1 Max SoCs linked together with a new interconnect that Apple is calling UltraFusion. This effectively gives the M1 Ultra double the hardware of the M1 Max.

Core counts for the M1 Ultra have been brought up to 20 CPU cores in total, with 16 of those cores being high-performance focused and the final four running as efficiency cores. GPU core counts have also increased to 64 cores, along with an eye-watering 128GB of unified memory, running at an impressive 800GBps.

The M1 Ultra’s performance is without a doubt very impressive. The multi-threaded score for this particular Geekbench 5 run came in at 24,055 points. For perspective, AMD’s Threadripper 3990X with 64 Zen 2 cores is just 4.5% faster, coming in with 25,133 points.

This is incredible considering the M1 Ultra only has 20 cores, with an advertised power consumption of just 60 watts according to Apple. That would make the M1 Ultra 4.7x more efficient compared to the power-hungry 3990X with its 280W TDP. 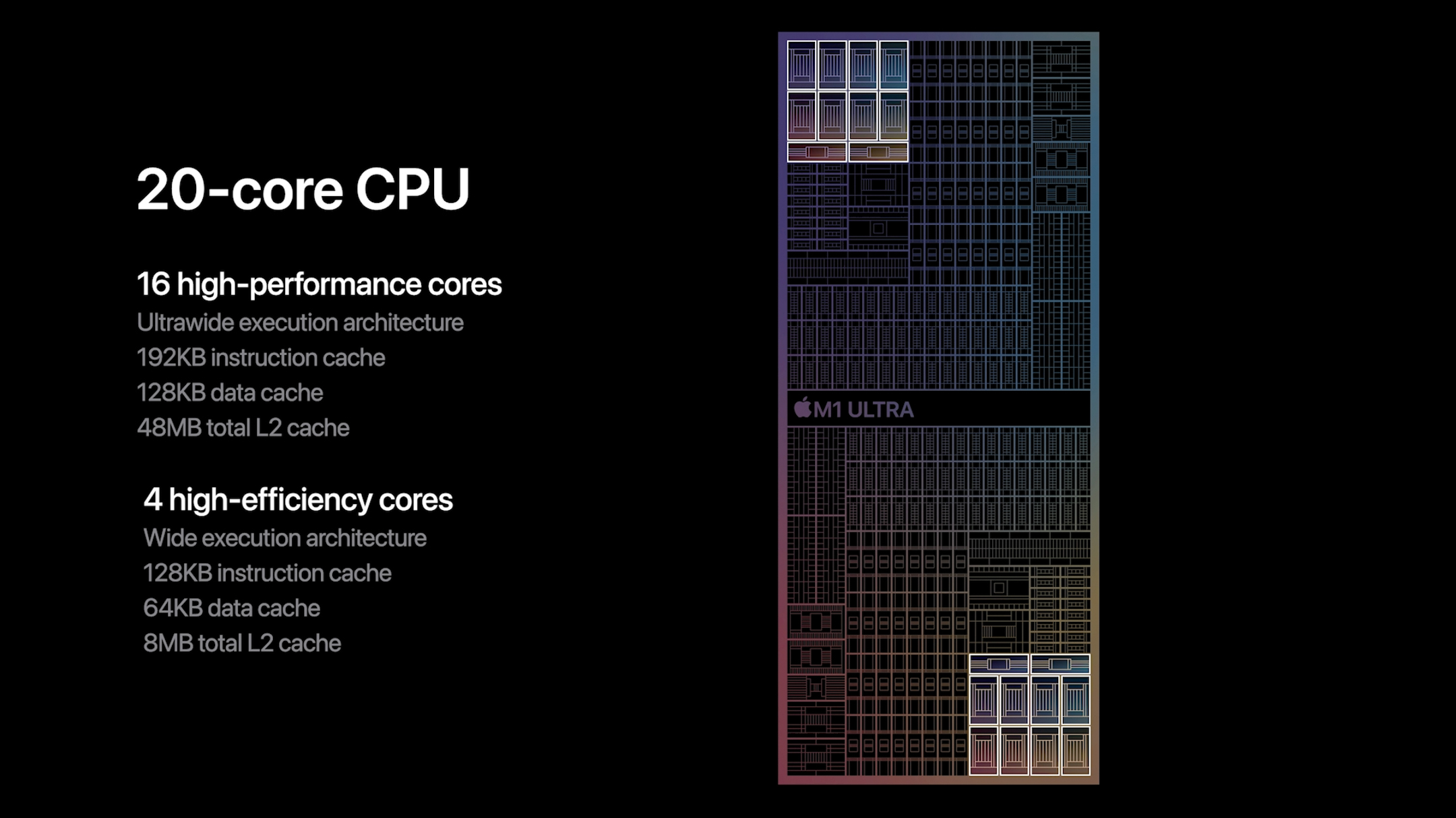 While these numbers are very impressive, this is just one benchmark. More importantly, Geekbench 5 results don’t always line up with real-world performance, so we still need to take these results with a few doses of salt. It will be exciting to finally see what the M1 Ultra can do in real-world scenarios once the chip arrives in the new Mac Studio coming on March 18th.