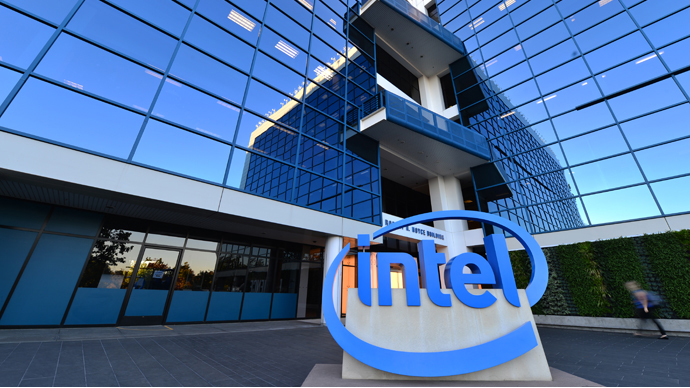 The Robert N. Boyce Building in Santa Clara, California, is the world headquarters for Intel Corporation. This photos is from Oct. 26, 2017. (Credit: Walden Kirsch/Intel Corporation)

Intel Graphics tweeted that it has acquired Finnish company Siru Innovations. The company has a background in graphics and software development and it’s expected that Intel will use this expertise as it ramps up its push into the discrete graphics market.

The Siru team is expected to become part of Intel’s Accelerated Computing Systems and Graphics Group. According to the Siru website, the company has a deep understanding of computer graphics, including developing solutions from high-level APIs to low level GPU architecture.

Siru has experience developing graphics IP for low power SoCs including those from Qualcomm and AMD. That kind of experience will surely help Intel in its quest to penetrate the lucrative laptop and mobile graphics markets. 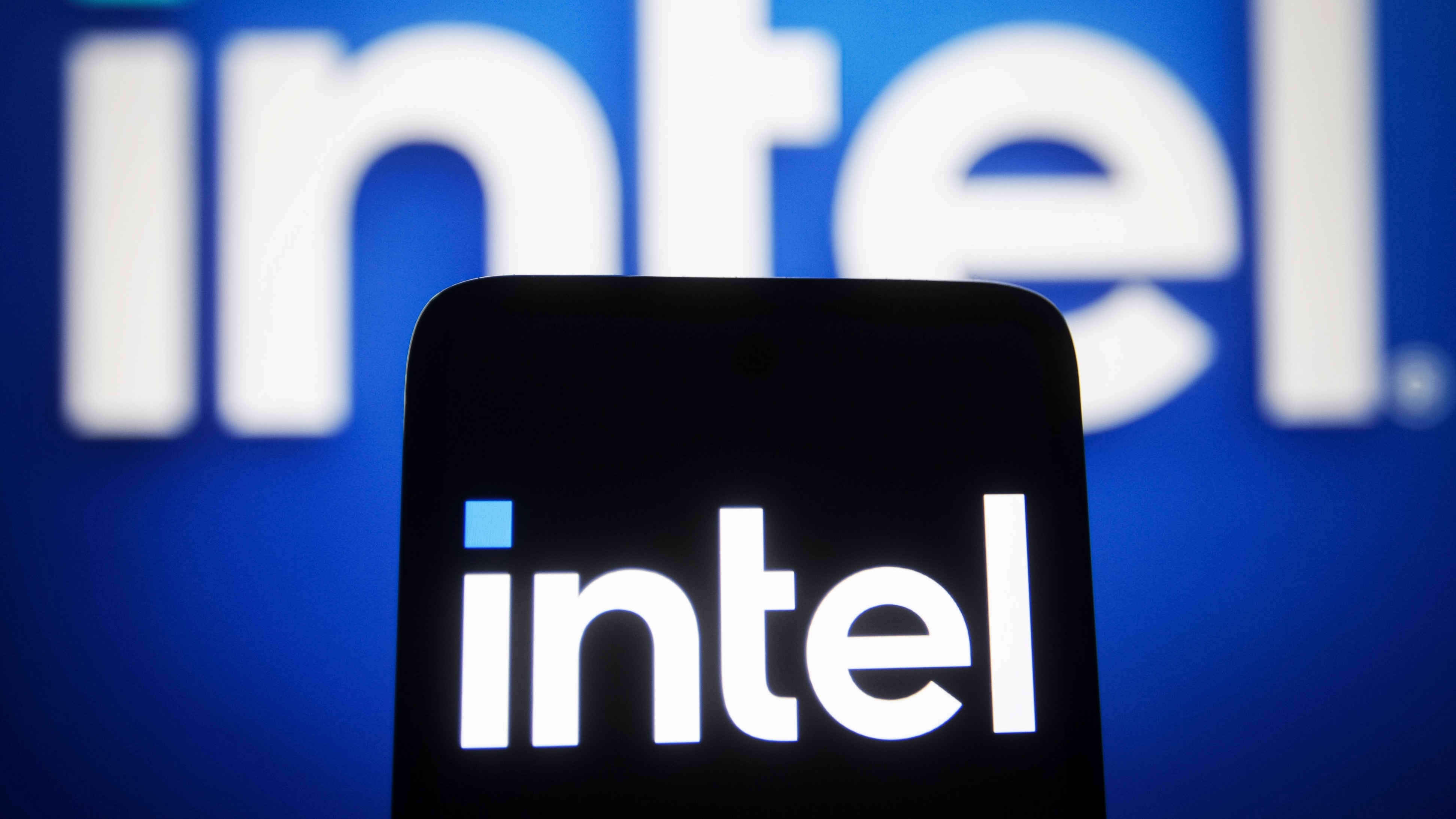 Acquisitions like these are vital for Intel as it seeks to establish itself in the discrete graphics market. Though the Siru team is unlikely to have much of an influence in the short term, its team can likely begin work on the driver and software optimization side of first generation Alchemist cards fairly quickly. This may also include liaising with game development teams to ensure their engines are coded to take advantage of the Alchemist architecture.

Raja Koduri is excited too, tweeting: “Next celestial and beyond”. Celestial refers to the third generation of Intel Arc GPU, following Alchemist and the second generation Battlemage.

However, graphics is just one part of Intel’s big push. The really big money comes from the high performance computing market, which is an area Intel has lost ground to AMD and Nvidia. GPUs and related accelerators make excellent HPC processors and Intel is working hard to develop products to compete with the likes of Nvidia’s Hopper and AMD’s CDNA2 enterprise-oriented architectures.

The acquisition of Siru will no doubt be beneficial in the development of software solutions for Intel’s own HPC products, Including its monster Ponte Vecchio processors.

Several Siru team members have decades of experience, having survived multiple incarnations, acquisitions and divestments. According to the The Register, one of Siru’s founders is Mika “Trug” Tuomi, a pioneer of early 1990’s 3D graphics development. Tuomi went on to form Bitboys, which at one time developed a GPU with embedded DRAM. Before the turn of the millennium!

Bitboys was acquired by ATI, which was itself purchased by AMD in 2006. This division was then sold to Qualcomm in 2009 to work on its Adreno graphics processors. So it’s obvious that the Siru team has a great deal of valuable experience that it can bring to Intel.

Intel’s Arc GPUs are getting ready to launch over the coming weeks (and perhaps months). We have a few details on the cards including possible pricing as well as a glimpse at clock speeds and XeSS, Intel’s upscaling algorithm.