One of AMD’s approaching Ryzen 7000 (Raphael) processors appears to have surfaced. Twitter user Petykemano has unearthed the mysterious 5nm chip hidden deep inside the OpenBenchmarking.org database.

The Ryzen 7000 processor, which goes by the 100-000000666-20_Y identifier, wields eight Zen 4 cores with simultaneous multithreading (SMT). We had already seen a Zen 4 chip with a similar identifier back in January. Assuming that AMD doesn’t rework its Ryzen hierarchy, the eight-core, 16-thread part should be the Ryzen 7 7800X, the successor to the popular Ryzen 7 5800X. During its CES 2022 keynote, AMD teased a Ryzen 7000 chip with an all-core boost clock over 5 GHz in Halo Infinite. 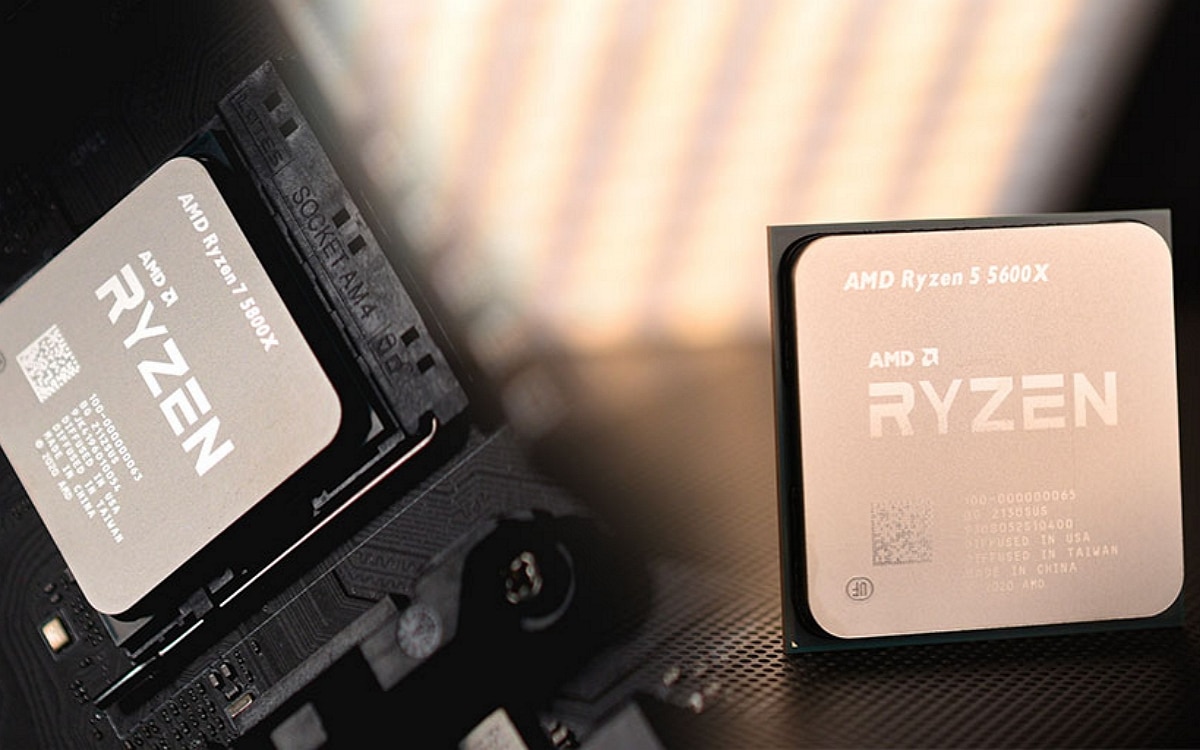 The Zen 4 chip from the OpenBenchmarking submission is an engineering sample, but that didn’t make it less impressive, as the Zen 4 part boasts a 5.21 GHz boost clock. That’s higher than every single chip on AMD’s current mainstream roster. For example, the flagship Ryzen 9 5950X has a 4.9 GHz boost clock, whereas the Ryzen 7 5800X maxes out at 4.7 GHz. In addition, Raphael proves what AMD can manage with Zen 4 on TSMC’s 5nm manufacturing process. The Taiwanese foundry claims that the N5 node boasts a 30% improvement in power efficiency or 15% higher performance with a 1.8X increase in density than the 7nm node used for AMD’s existing Ryzen 5000 (Vermeer) lineup.

It’s a shame that the anonymous user didn’t test the Zen 4’s processing prowess. Still, the person did at least help lend some credence to the rumor that AMD’s next-generation Ryzen processors could sport integrated graphics, more specifically RDNA 2. According to the benchmark software, the Zen 4 chip has a graphics engine called “GFX1036” that runs between 1,000 MHz to 2,000 MHz. The clock speed looks reasonable, and there may be some headroom for improvement. AMD’s Radeon 680M, which powers Ryzen 6000, tops out at 2,400 MHz. As a refresher, AMD uses the GFX1030-series ID to refer to its RDNA 2 graphics engine, such as the Radeon RX 6000-series (Big Navi) graphics cards or the iGPU inside the Ryzen 6000 (Rembrandt) processors. Therefore, there is no doubt that GFX1036 belongs to the RDNA 2 family. Furthermore, as per a Phoronix report, AMD recently added the GFX1036 and GFX1037 graphics IP blocks to the RadeonSI Linux driver. The treatment for GFX1036 and GFX1037 is the same as AMD’s other products, including Van Gogh APUs, Navi 24 (Beige Goby), and Rembrandt (Yellow Carp) mobile chips. 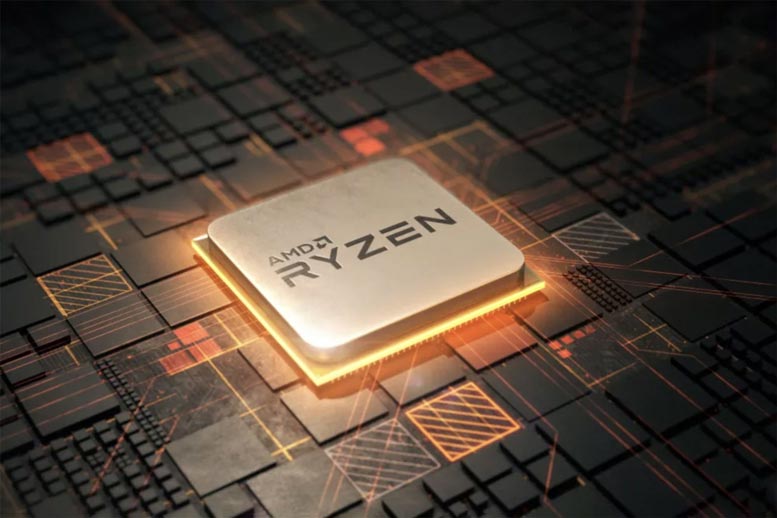 The octa-core Zen 4 processor resided on a Splinter-RPL (WS22427N000 BIOS) system, which could be the codename for the reference AM5 platform. Sadly, the report only alluded to 16GB of memory. Still, various sources have told us that the AM5 platform will only support DDR5 memory, turning AM5 into a premium platform when considering the steep pricing for early DDR5 memory kits. On the other hand, Intel gives consumers a choice to pick between DDR4 and DDR5 with its 12th Generation Alder Lake chips.

AMD’s latest roadmap confirmed that the Ryzen 7000 would be here before the end of the year. Dragon Range, which could be the mobile variant of Raphael, will not land until 2023, though.