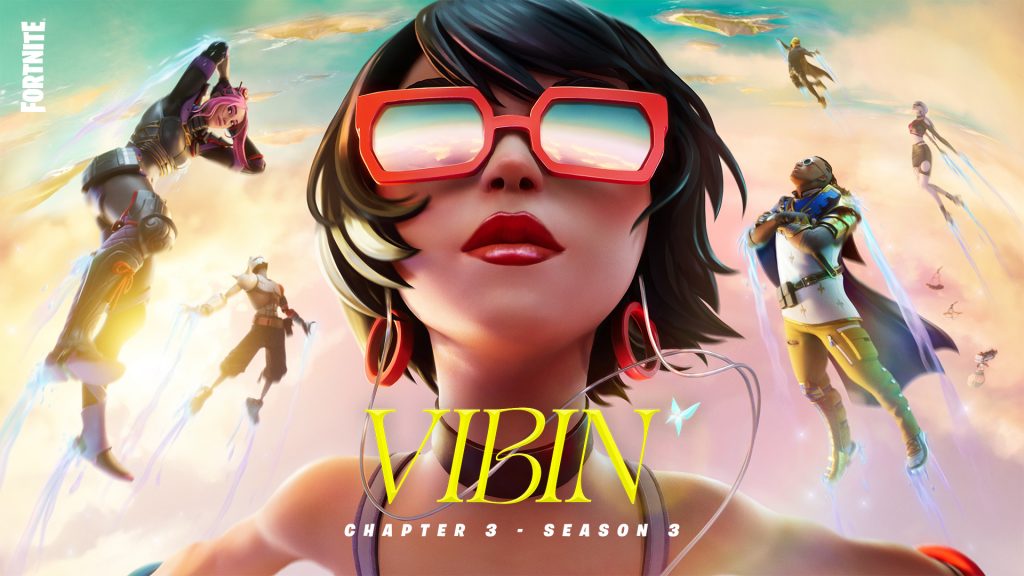 Fortnite Chapter 3, Season 3 is finally here, and what a party the island is already throwing. A new season means a ton of new content is ready to be explored in-game right now. There’s nothing in Fortnite more frenzied than the launch of a new season, so join us as we walk you through every dizzying detail surrounding Fortnite Season 3. From new skins like Darth Vader in the battle pass to new weapons like the Hammer Assault Rifle in the loot pool, to even map changes like a gigantic roller coaster that twirls around the island, here’s absolutely everything you need to know about Fortnite Season 3.

What’s a new season without a new loot pool? Fortnite Season 3 sees the return of some unvaulted weapons, sends others to the vault, and, best of all, introduces some brand-new, never-before-seen weapons to the game. Here’s a rundown of all Fortnite Season 3 new weapons and a full look at its loot pool on launch day.

The island is changing beneath our feet once again, and this time, it’s changing over our heads too. In Fortnite Season 3, loopers are celebrating their victory over the Imagined Order, so a season of good vibes is upon us. That means stylish Ballers are back as the fan-favorite hampster wheel-like vehicles. Even better, you can ride a Baller right onto the Screwballer, a working roller coaster that loops, twists, and turns all around the island. Here’s all you need to know about the Fortnite Season 3 map changes.