Microsoft has heard all the complaints and is taking steps to limit the impact(opens in new tab) of the performance issues on Windows 11 users who haven’t already downloaded the latest update. The company acknowledged that “Some games and apps might experience lower than expected performance or stuttering on Windows 11, version 22H2.”

According to Microsoft, a software bug causes apps and games that rely on the GPU to trigger debugging features that aren’t meant for consumers. Unfortunately, this bug is causing the steep performance drops that gamers are seeing.

For its part, Microsoft says that it instituted an update hold on Windows 11 22H2 for system configurations that are affected by the issue. So, if you haven’t already installed Windows 11 22H2, it won’t be pushed to your system via Windows Update until Microsoft has deemed the issue resolved. Microsoft also warns against manually upgrading using the Media Creation Tool or the Update Now button in Windows Update to circumvent this Windows Update safeguard.

If you have already installed the Windows 11 22H2 update, Microsoft gives general guidance on ensuring that your games and apps are up-to-date. The company also stated, “we are working on a resolution and will provide an update in an upcoming release.” However, Microsoft didn’t provide a timeline for a software solution to this issue.

While Microsoft works behind to scenes to address the underlying Windows 11 22H2 gaming performance issues, Nvidia has already released GeForce Experience software that fixes the problem. 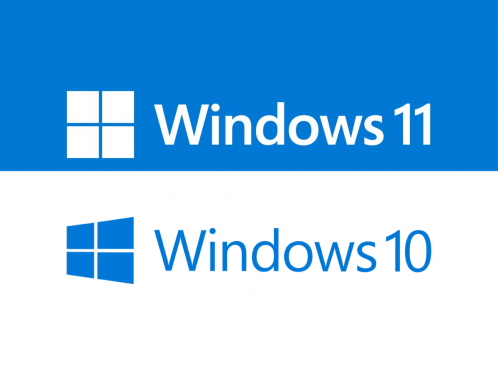