Acer has three new productivity laptops, and it’s using its new 14-inch flagship, the Acer Swift 3, to join an increasingly crowded (but welcome) field of notebooks utilizing OLED screen technology. It will have that premium feature, found on some of the best ultrabooks, despite a price tag under $1,000. The Swift 3 OLED, which is expected to launch in July starting at $899.99, will use Intel’s 12th Gen Intel Core H CPUs, as well as PCIe Gen 4 SSD storage and up to 16GB of LPDDR5 RAM. That OLED screen is 14-inches diagonally with a 16:10 aspect ratio and a 2880 x 1800 resolution. Acer claims it is VESA DisplayHDR True Black 500-certified, which is pretty important; OLED is known for deep blacks, after all.

Like Swift notebooks of the past, this one is thin. Acer says that it’s just 0.7 inches (17.9 mm) thick, though it weighs 3.09 pounds (1.4 kg). I’d imagine it could be made a bit lighter with a lesser chip that didn’t need as much cooling. 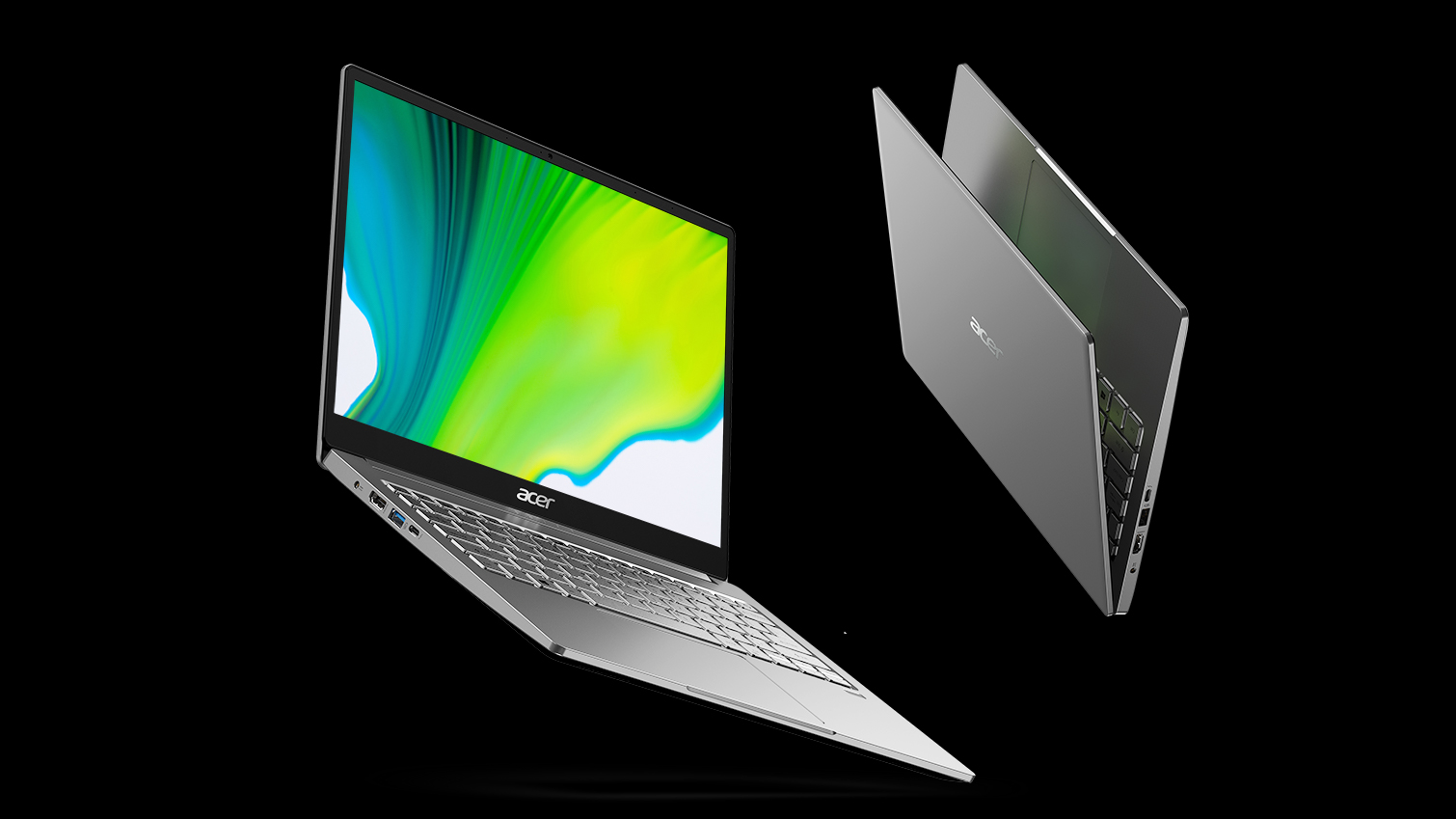 Speaking of which, the keyboard expels heat. This isn’t uncommon on laptops, but Acer states that its design exhausts 8 to 10% more heat than “standard” keyboards, though it doesn’t point fingers at which laptops meet its definition of standard.

Acer is moving to a 1080p webcam, which is becoming increasingly popular (and particularly important). The company claims it has its own tech that allows for “high-quality video feedback” even in conditions without great lighting.

There are also two new Spin convertibles being announced today: the Spin 3 and the Spin 5. The former is a 2-in-1 with Intel processors, a 1920 x 1080 touch screen and a stylus that you can dock in the system. 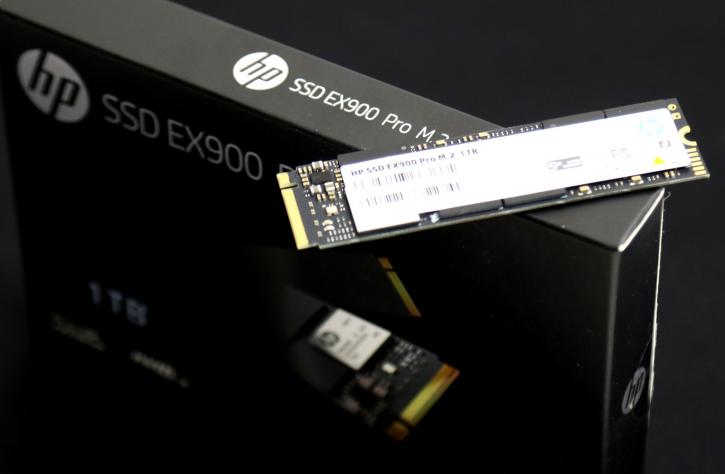