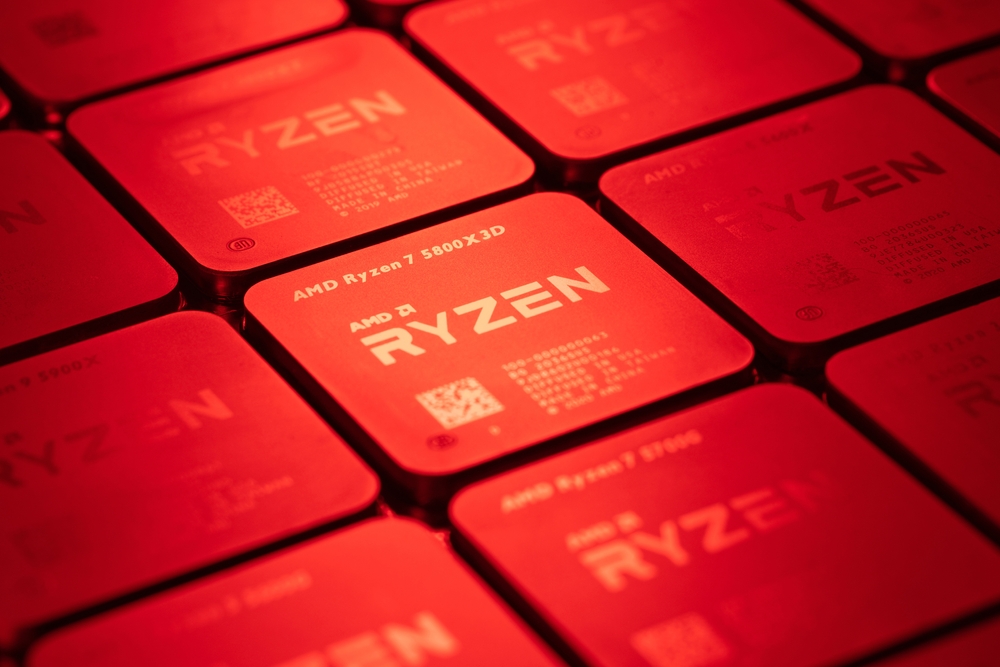 German publication Igor’s Lab investigated a potential abnormality surrounding AMD’s Adrenalin GPU software. The current speculation is that the integration of AMD’s Ryzen Master module into the Adrenalin version 22.3.1 software or later has inadvertently allowed the program to manipulate CPU PBO and Precision Boost settings without the user’s permission.

According to user feedback, the problem occurs only with AMD CPU and GPU combinations since that hardware supports the Ryzen Master SDK. So if you are running a system that has either an Intel CPU paired to a Radeon GPU, or a Ryzen CPU paired to an Nvidia GPU, you will not encounter this problem.

For some reason, AMD’s Adrenalin software will automatically enable PBO or the “CPU OC” setting when applying GPU profiles — including the Default profile, which happens automatically.

This situation can be irritating if you already have pre-configured CPU overclocking and undervolting settings in your motherboard’s BIOS, but luckily the chip has in-built protection mechanisms to prevent any real physical harm. However, Adrenalin can purportedly override your settings with arbitrary ones, which could impact CPU stability. Igor’s Lab discovered that the AMD Adrenalin software can change the power limits and the maximum boost frequency of the Ryzen CPU through the PBO settings. It is unknown if instability only arises from users manually adjusting CPU settings or if it happens under default conditions also. 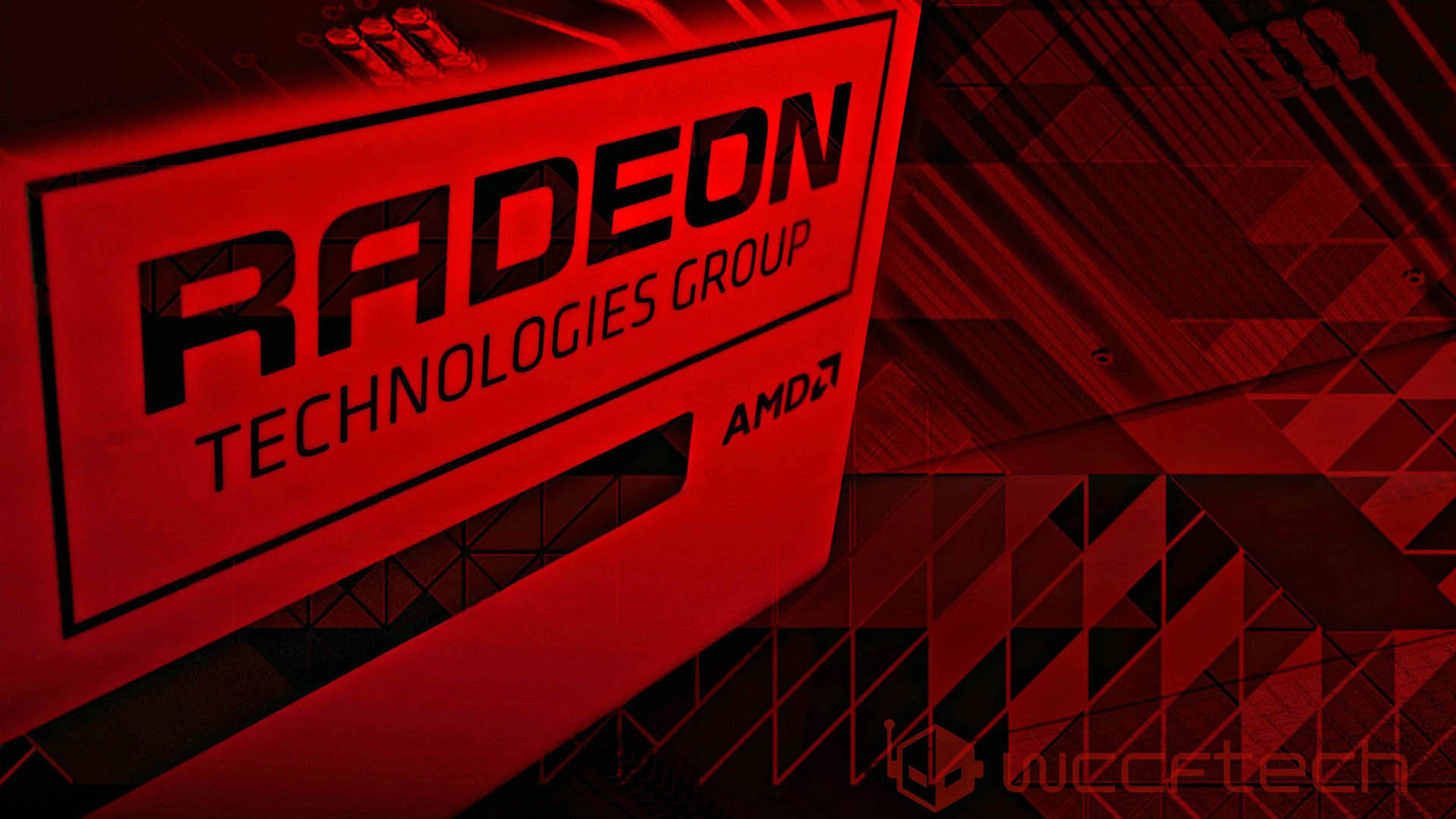 Thankfully there are multiple ways to restore your CPU to its original configuration. One method is to go back into your board’s BIOS and re-enter all your CPU settings (or disable PBO if you run default settings). Alternatively, you can also run Radeon Software Slimmer, which can delete the Ryzen Master SDK from the Adrenalin software, preventing the module from adjusting any CPU settings. Radeon Software Slimmer is from a third-party program, so use it at your own risk.

But, the easiest solution comes from a Reddit user who explains how creating a new tuning profile for your GPU within the Adrenalin software will stop the module from manipulating PBO settings in your motherboards BIOS entirely.

AMD hasn’t shared any information on the topic, so it remains a mystery why the Adrenalin software can modify BIOS settings without user manipulation.