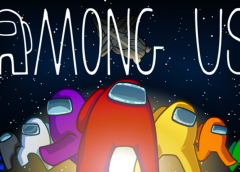 Among Us is an online multiplayer social deduction game, developed and published by American game studio InnerSloth and released on June 15, 2018. The game takes place in a space-themed setting where players each take on one of two roles, most being Crewmates, and a predetermined number being Impostors. The goal for the Crewmates is to identify the Impostors, eliminate them, and complete tasks around the map, and the Impostors’ goal is to kill the Crewmates without being identified.

While initially released in 2018 to little mainstream attention, it received an influx of popularity in 2020 due to many well-known Twitch streamers and YouTubers playing it. In response to the game’s popularity, a sequel, Among Us 2, was announced in August 2020. However a month later in September, the planned sequel was cancelled with the team instead shifting focus to improving the original game.

Among Us is a multiplayer game, supporting 4–10 players. 1–3 of these players are randomly selected each game to be Impostors, while the rest are Crewmates. The game can take place on one of three maps: a spaceship (The Skeld), a headquarters building (Mira HQ), or a planet base (Polus). Crewmates are given tasks to complete around the map in the form of minigames, consisting of maintenance work on vital systems, such as electrical rewiring and fueling engines. Impostors are given a fake list of tasks in order to blend in with Crewmates and have the ability to sabotage the map’s systems, traverse vents, identify any other Impostors, and kill Crewmates. If a player dies, they become a ghost; ghosts have the ability to pass through walls, but can only interact with the world in limited ways and are invisible to everyone except other ghosts. All players, aside from ghosts, have a limited cone of vision, only allowing them to see a certain distance around them despite the game’s top-down perspective.

The Crewmates win by completing all tasks before being killed or by finding and eliminating all the Impostors; for the Impostors to win, they must kill enough Crewmates such that the number of Impostor(s) is equal to the number of Crewmate(s) or have a sabotage countdown run out; the goal of ghosts is to help their living teammates by completing tasks and performing sabotages for Crewmate and Impostor ghosts, respectively. When an Impostor performs a sabotage, there is either an immediate consequence (such as all the lights being turned off) or a countdown will begin, and the sabotage must be resolved before it finishes, or else all the Crewmates will die. Sabotages can be resolved by players in varying ways depending on which sabotage is done.

If a player finds a dead body, they can report it, which will lead to a group meeting where all other gameplay is halted and players discuss who they believe an Impostor is based on the evidence surrounding the killing. To help determine the identity of Impostors, there are various tracking systems in each map, such as a security camera system in the Skeld, a doorlog in Mira HQ, and a vitals indicator in Polus. If a plurality vote is reached, the chosen person is ejected from the map and dies. Players may also call an “emergency meeting” by pressing a button in the map at any time. Players communicate in a text chat, but can only speak during meetings, and only if they are alive, although ghosts can speak with each other. While the game does not have a built-in voice chat system, it is common for players to use external programs such as Discord while playing. Various customization options to aspects of gameplay, such as vision range and emergency meetings, are available in each game’s lobby. There are also many cosmetic options, including spacesuit colors, skins, hats, and pets, some of which are paid downloadable content. 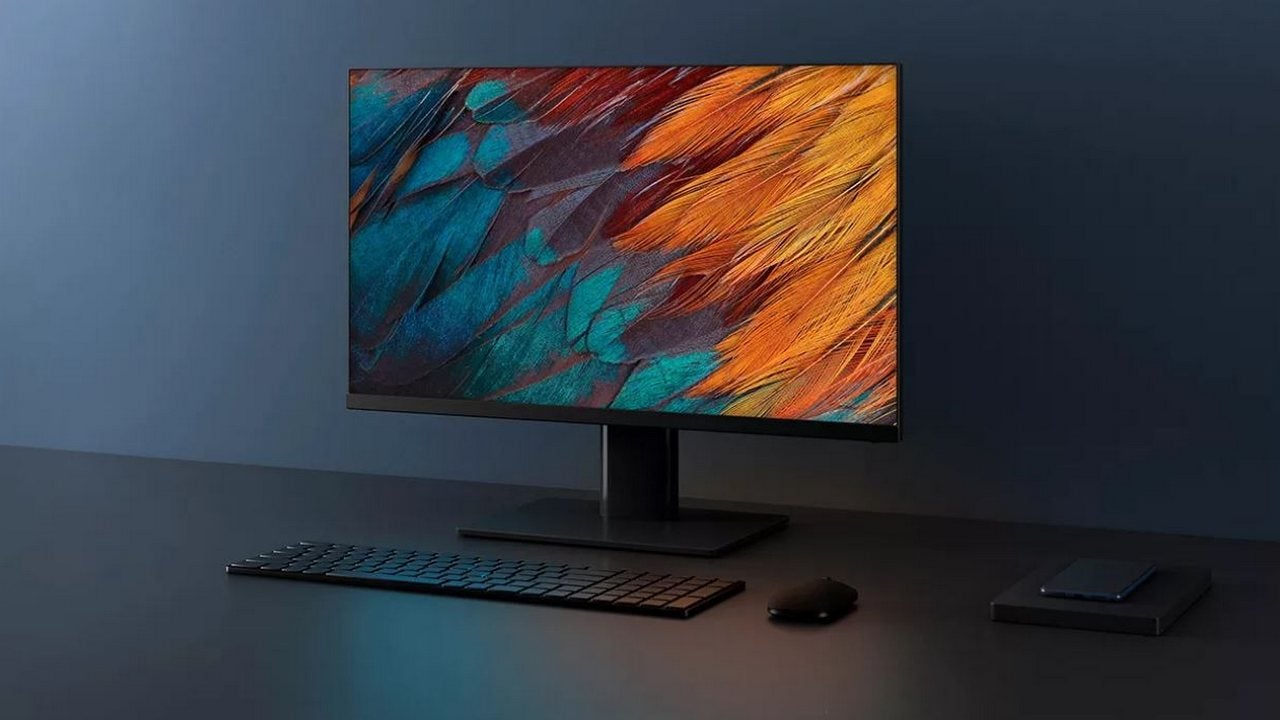 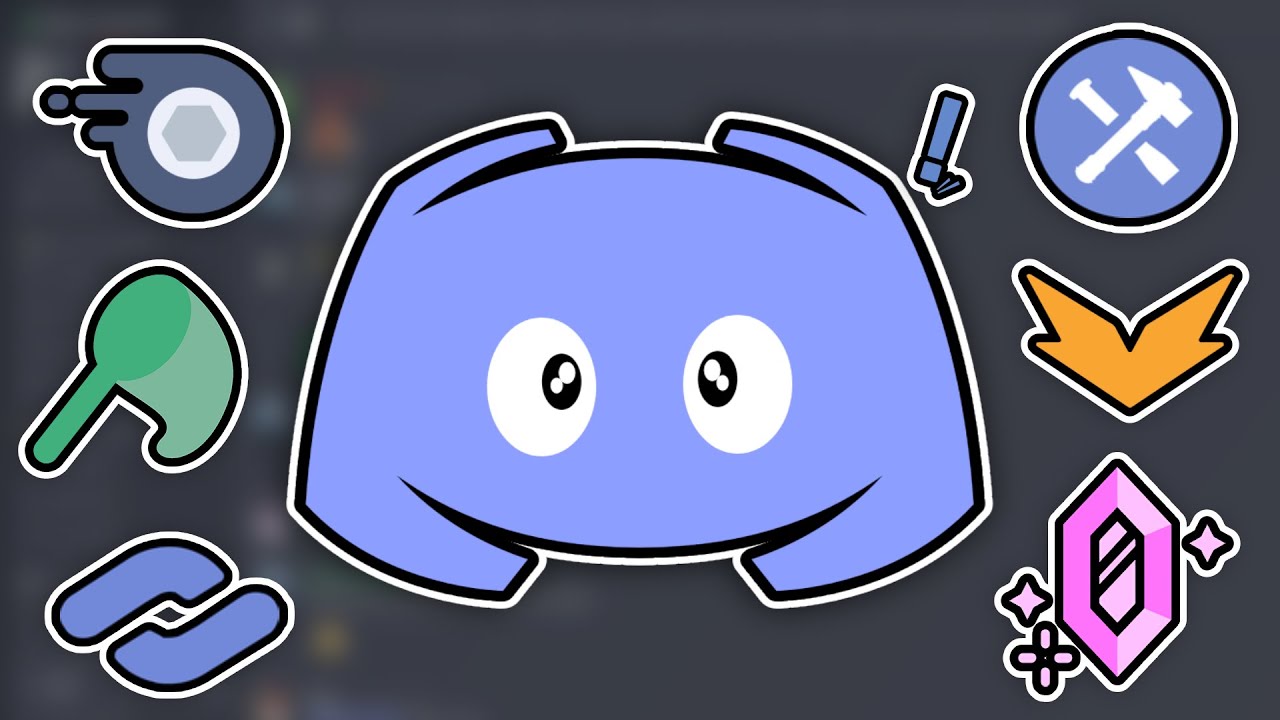