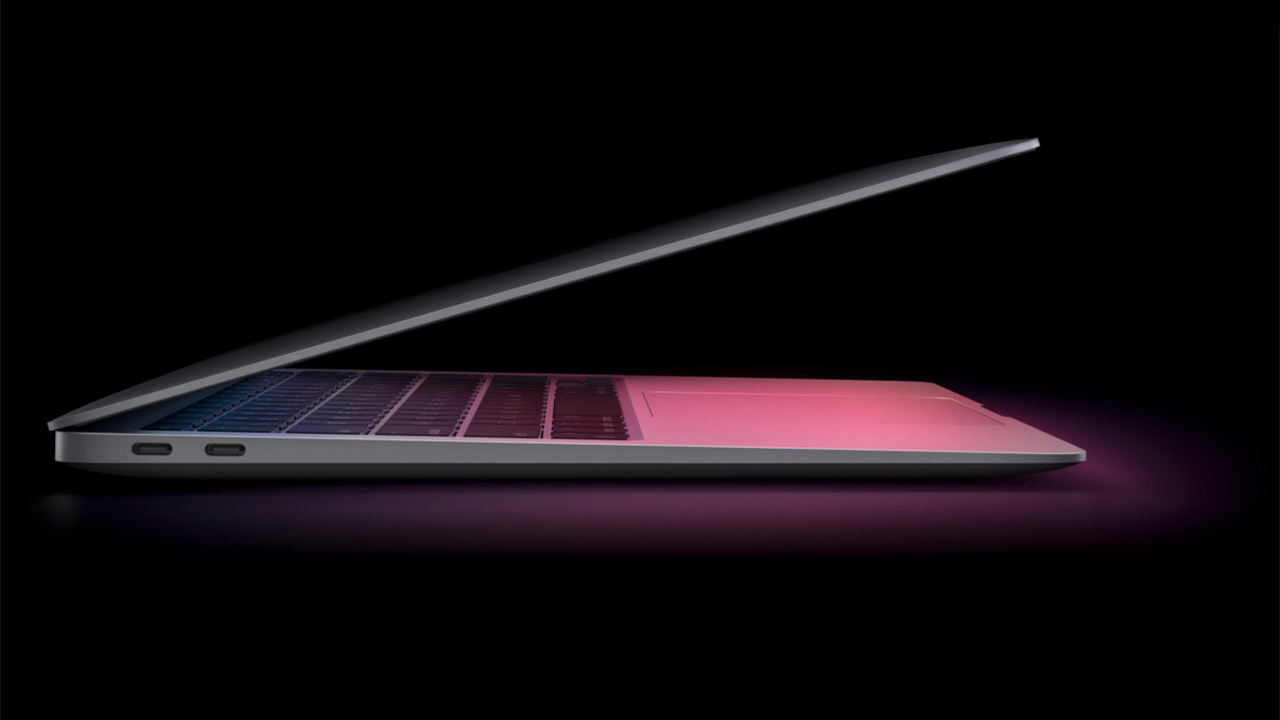 Apple has begun testing new notebooks and desktops running its next-generation M2 system-on-chips (SoCs), according to developer logs. The company began testing some of these systems quite some time ago, but it is still unclear whether Apple plans to announce them at its upcoming WWDC conference in June and when exactly they are set to be launched.

Apple is testing at least nine new Macs based on M2, M2 Pro, M2 Max, and M2 Ultra SoCs, according to a Bloomberg report. Previous leaks indicated that the M2 family is largely based on Apple’s A15 Bionic architectures, so the new report largely confirms this information and sheds some additional light on the specifications of the new processors. 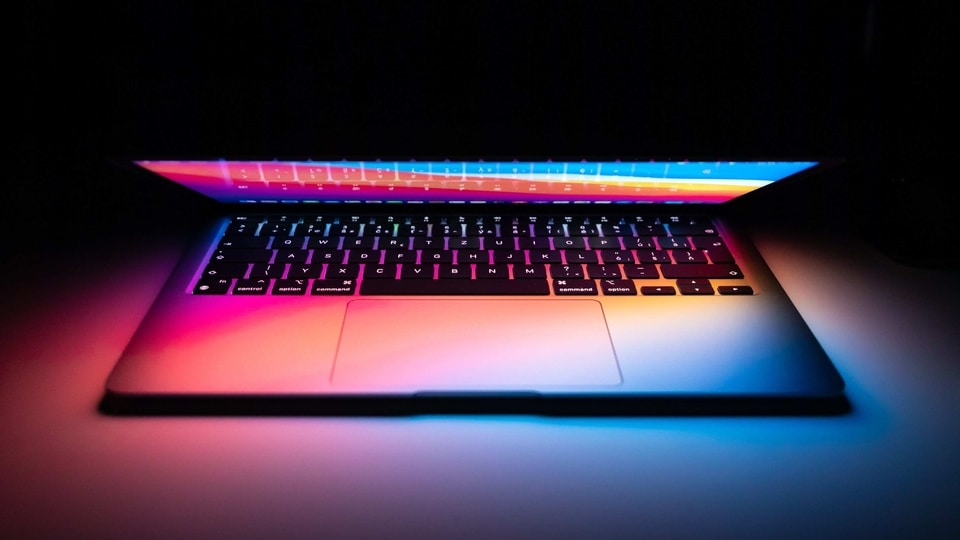 Since the new SoCs will be made using TSMC’s N5P fabrication technology, Apple could not tangibly increase CPU core and GPU cluster counts, so expect moderate performance uplifts from architectural improvements, some performance surges from the increased core/cluster counts, and some additional oomph from higher clocks.

The list of M2-based systems that Apple is testing includes its new MacBook Air, entry-level MacBook Pro, 14-inch MacBook Pro, 16-inch MacBook Pro, and an all-new Mac Pro. Surprisingly, the list does not include any iMacs. Meanwhile, all these systems have their own launch schedules and windows and therefore will not likely be introduced at the same time. 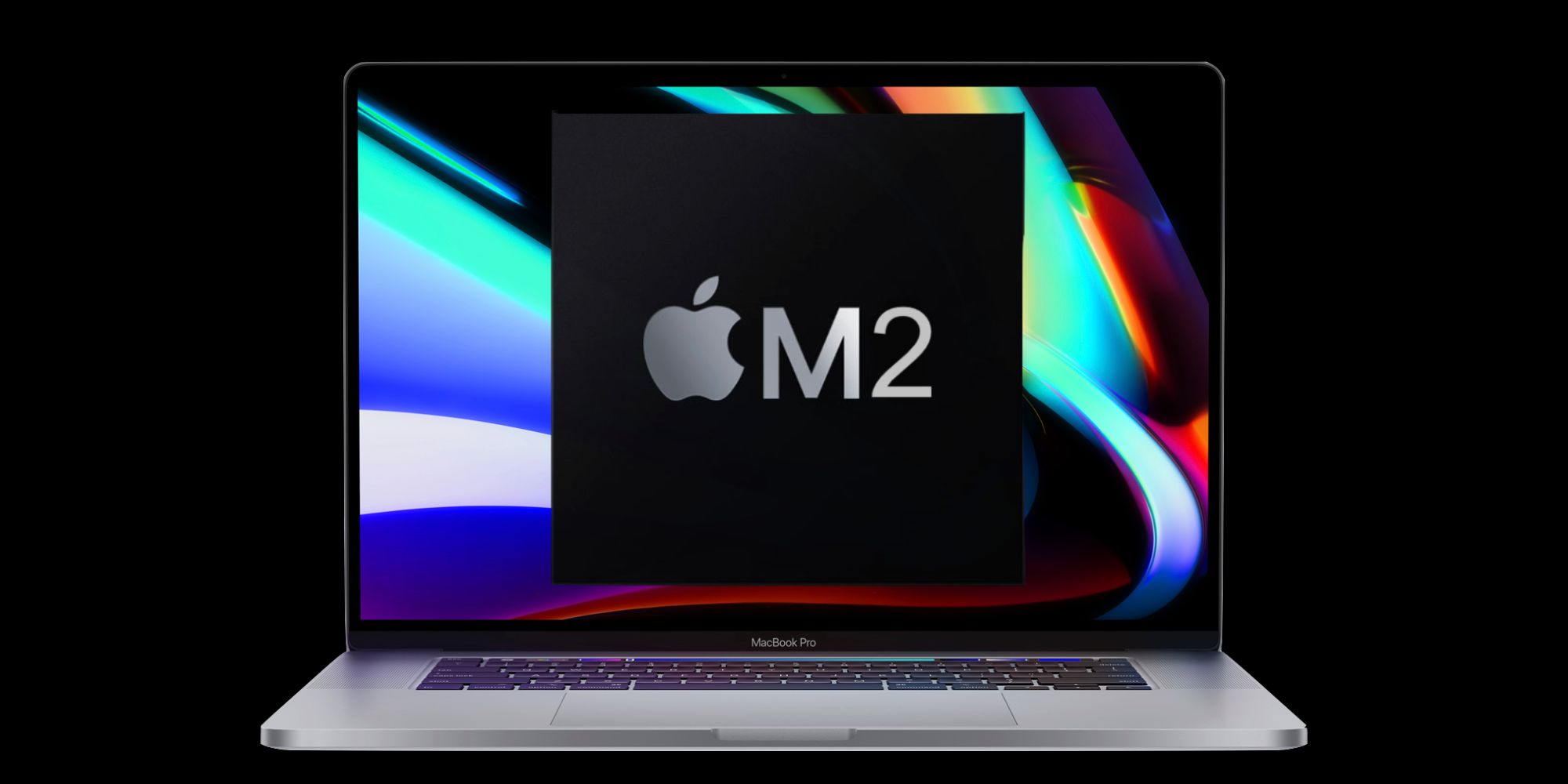 For example, a revamped MacBook Air and probably Mac Mini are expected at WWDC in early June. The MacBook Air is expected to feature an all-new design, so showing it off at the upcoming conference will certainly attract a lot of attention to the event given how popular that model is. Meanwhile, the next-generation Mac Mini has already been listed in Apple Studio Display’s firmware as MacMini 10.1 (the current is 9.1), which is a clear indicator that a new model is incoming, reports 9to5Mac.

Since it takes some time for Apple to adopt its latest microarchitectures to Pro and Max SoCs, do not expect an M2 Pro or M2 Max-based MacBook Pro or Mac Mini to emerge for a while. A reasonable guess would be by the end of the year, but that’s pure speculation. Assuming that M2 Max SoC is months off, the M2 Ultra will probably arrive at even later date, so do not expect the new Mac Pro to arrive any time soon.

Like most other companies, Apple does not comment on unreleased products, so we cannot verify whether the unofficial information is correct. But, WWDC is looming and this might be the conference where the company will share the first details about its M2-based PCs. 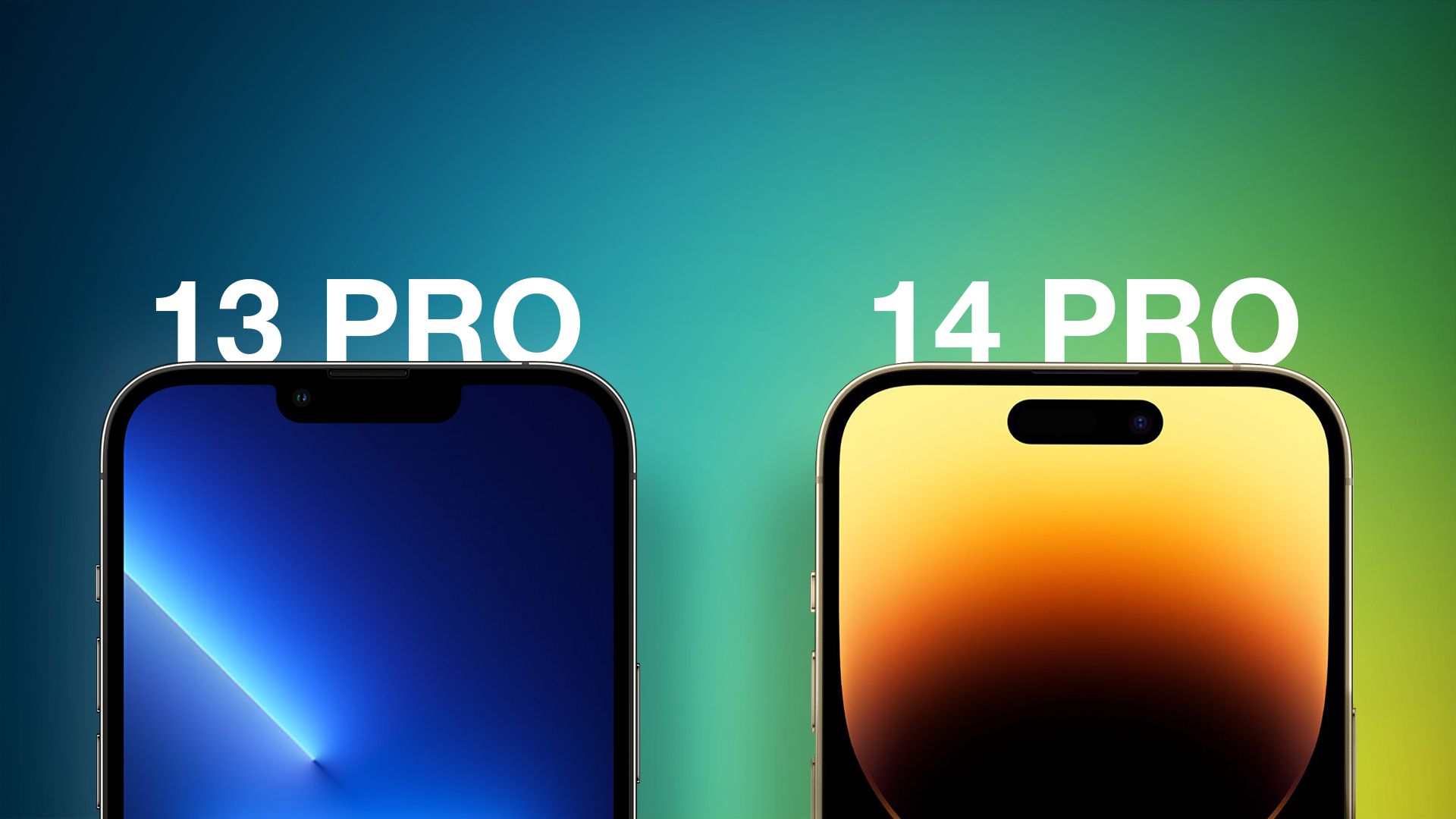 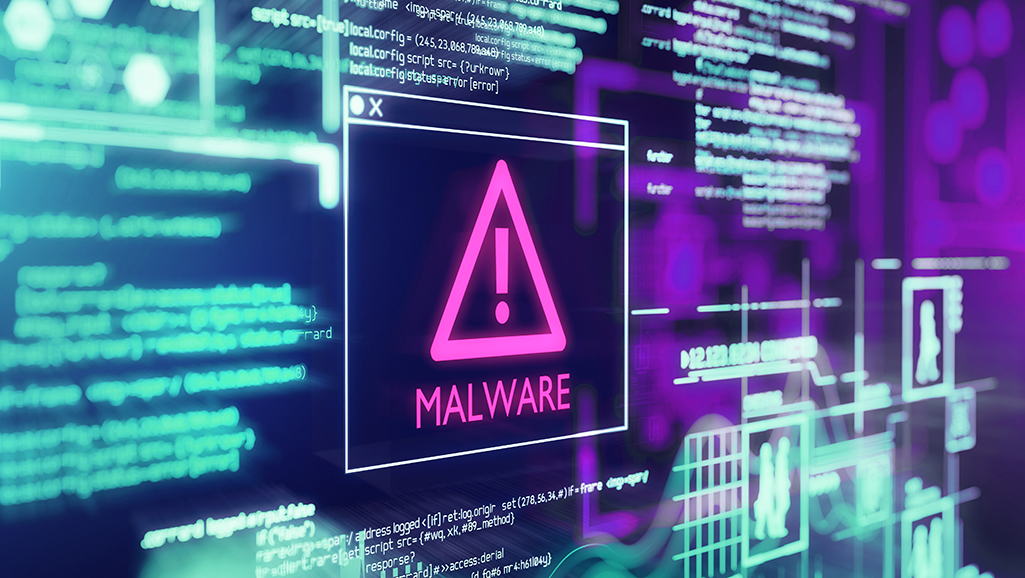 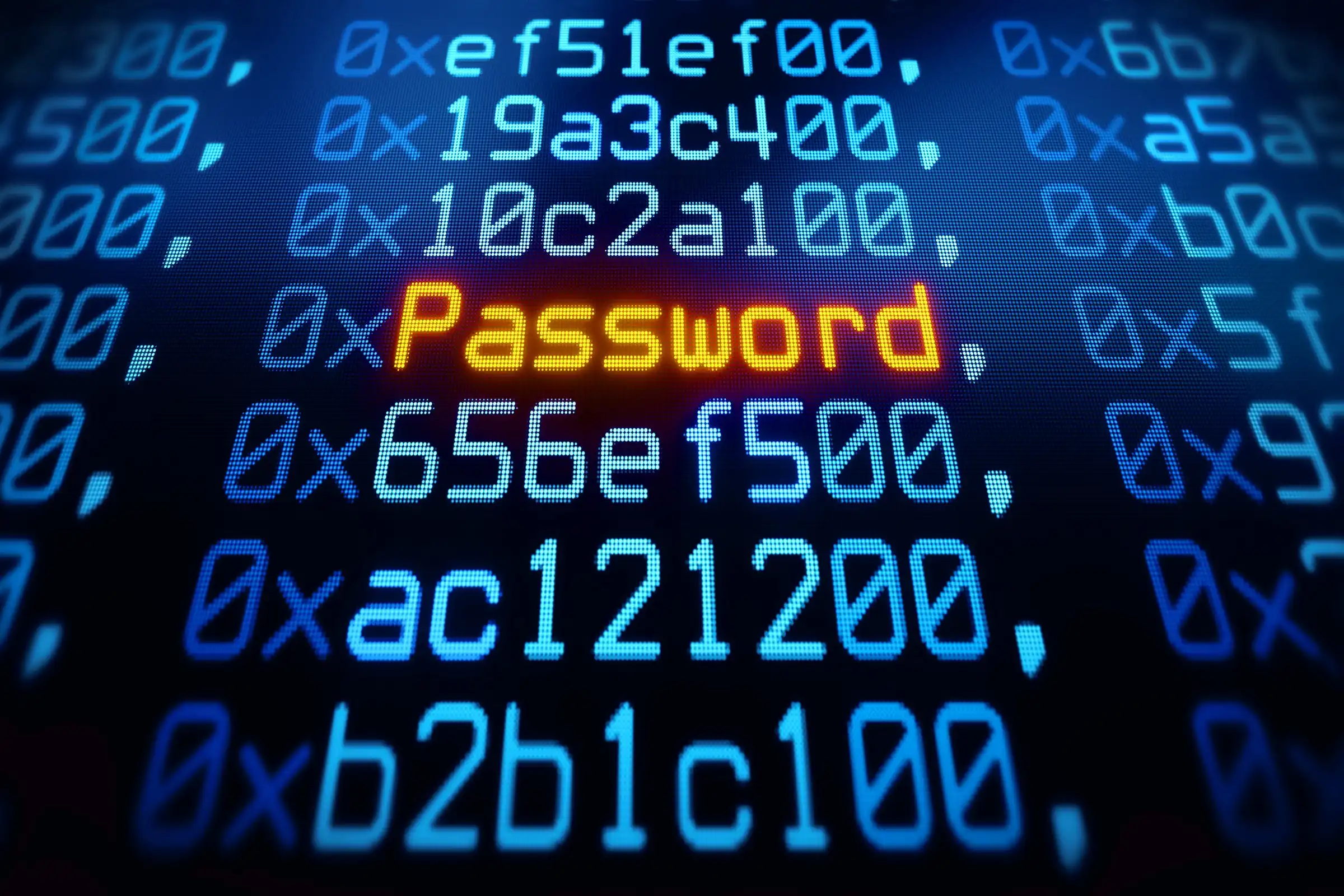