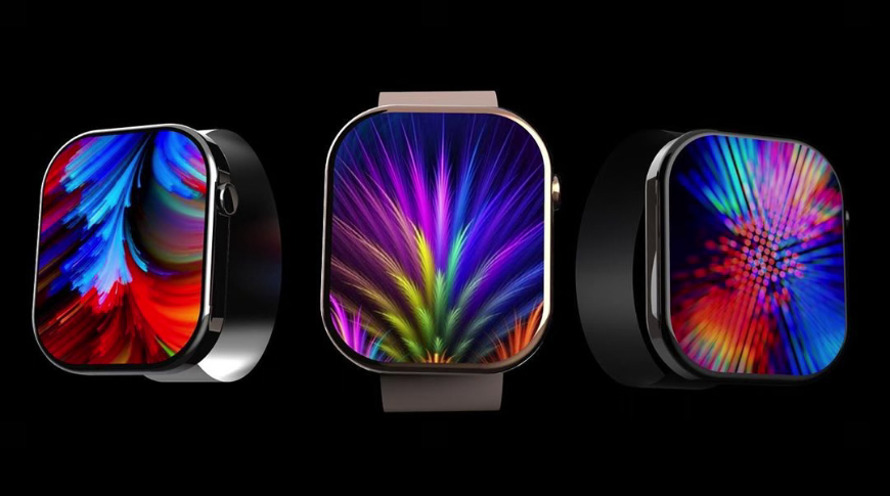 Apple just finished its “Time Flies” event, its first fall event this year, and although we’re still waiting on new iPhones, the company took the wraps off new Apple Watches and iPads. And like this year’s WWDC, we got all of the news through a video streamed online; there was no in-person event to accompany the arrival of new products.

Our live blog, with commentary by Nilay Patel and Dieter Bohn, has the whole play-by-play of the event. But if you just want to learn about the biggest announcements from the show, read on.

Apple announced the Apple Watch Series 6, and it has a new health sensor on board: you can measure your blood oxygen saturation with the new Watch. The Series 6 is also powered by a new S6 chip, which Apple says is a dual-core processor based on the A13 Bionic in the iPhone 11.

Apple says the Apple Watch Series 6’s screen can get 2.5 times brighter outdoors and also has an always-on altimeter. The Series 6 comes in a number of new colors, including a blue aluminum case, a gold stainless steel, a gray stainless steel called graphite, and for the first time, there’s an Apple Watch Product Red model. There is a number of new watchfaces, including a watchface that shows a Memoji.

The Apple Watch Series 6 starts at $399 for the GPS version. You can preorder it today, and it will be available on Friday.