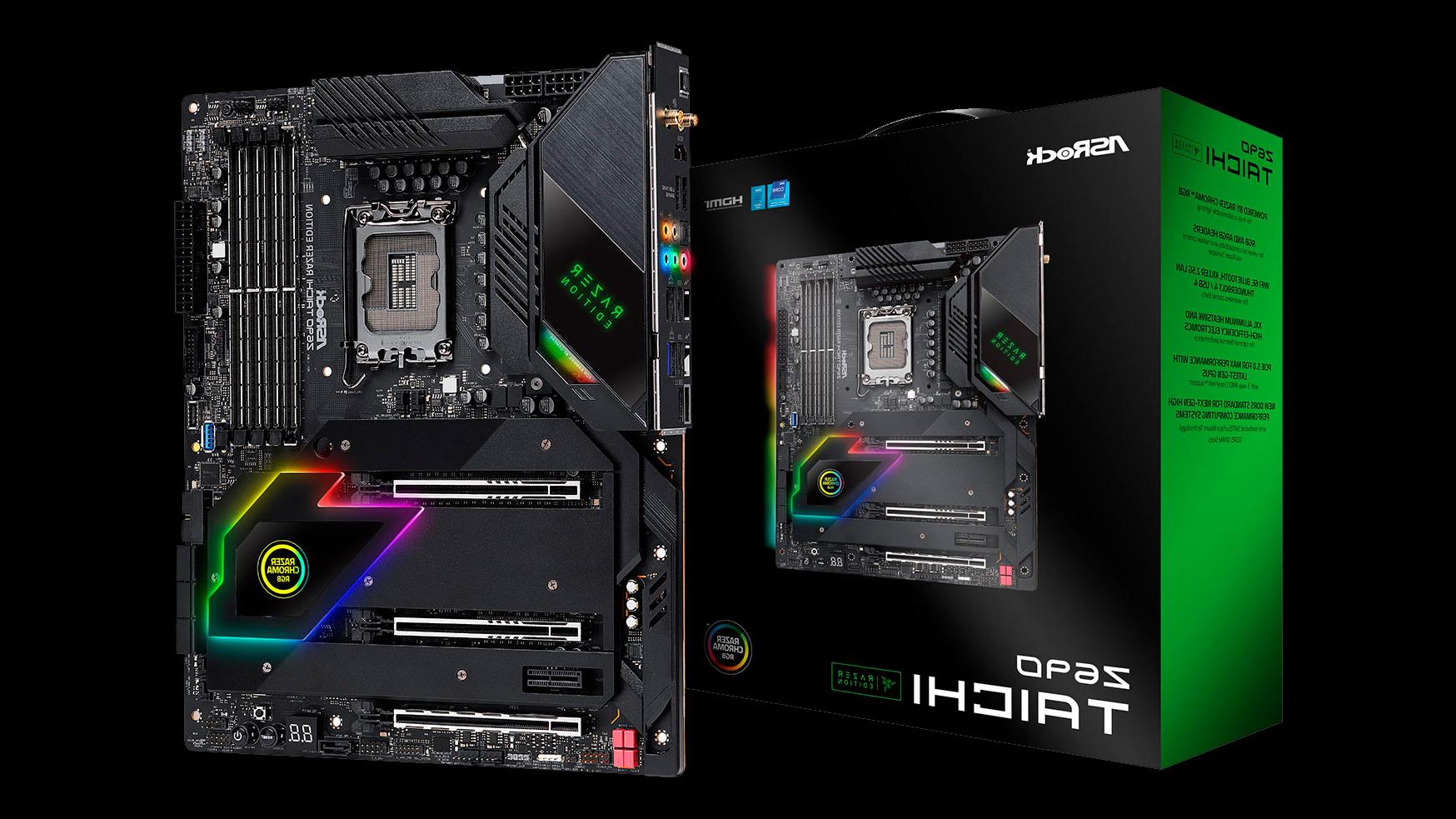 At over $600, the ASRock Z690 Taichi Razer Edition is a pricey alternative to the Taichi that includes more RGBs and native integration with the Razer Synapse ecosystem. If customizing your board and the attached lighting is key, the Razer Edition is a great choice in the premium motherboard space. Otherwise, there are better equipped and less expensive options available.

A few months back, we reviewed ASRock’s Z690 Taichi. In that review, we found the Taichi to be a great-looking motherboard with that premium Taichi style. It offers a slew of high-end features, including Thunderbolt 4 Type-C ports, overbuilt power delivery, etc. The Razer Edition adds native integration with the Razer Chroma RGB lighting that ASRock says is “…the ultimate control center for all things Chroma RGB…”. Additionally, the ‘Zen’ appearance of the Taichi with its cogs takes a back seat to a more traditional look on the Razer with more integrated RGBs around the chipset. 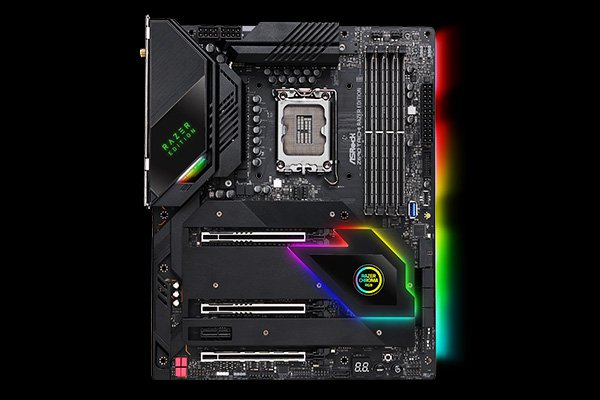 The board comes equipped with Killer-based networking (2.5 GbE and Wi-Fi 6E), 105A SPS MOSFETs with active VRM cooling, three M.2 sockets and seven SATA ports, a total of eight USB/Thunderbolt 4 ports (six Type-A, two Type-C, Realtek ALC1220 audio with an ESS Sabre DAC, and of course, PCIe 5.0 support for the PCIe slots. While that’s a lot of features, I would like to see another M.2 socket, preferably one that’s PCIe 5.0-capable at this price point. My only concerns were the USB Type-A count on the rear IO (though ASRock includes an expansion card with two more ports) and using the last generation’s flagship audio codec. While few will find the audio disappointing, other similarly priced SKUs use the updated codec. 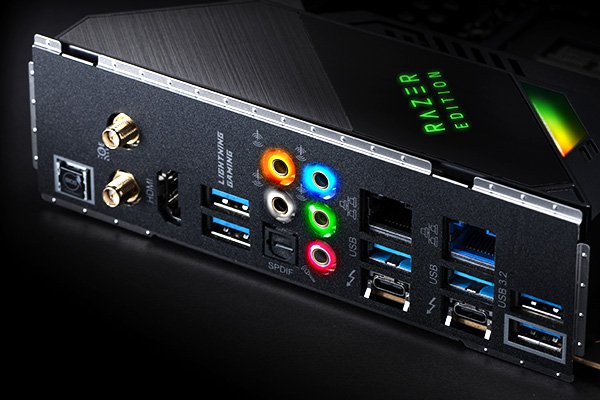 Performance on the Taichi Razer Edition was good throughout all tests, just like the Taichi, we looked at a few months ago. The results between the fraternal twins generally fall within the margin of error of the benchmarks, so, as expected, we know neither board has any significant advantage over the other in our testing suite. Overall, performance was average among our DDR5 datasets except in the Procyon suite, where our Taichi’s were both average. Gaming performance and power consumption were also in line with others, as were the memory bandwidth tests in AIDA. In short, performance is not an issue.

We’ll look at the board’s features and performance in more detail to see if this ASRock/Razer collaboration is worth the $600+ price tag and if it makes the best motherboards list. But before we dive in, here are the specifications from the ASRock website. 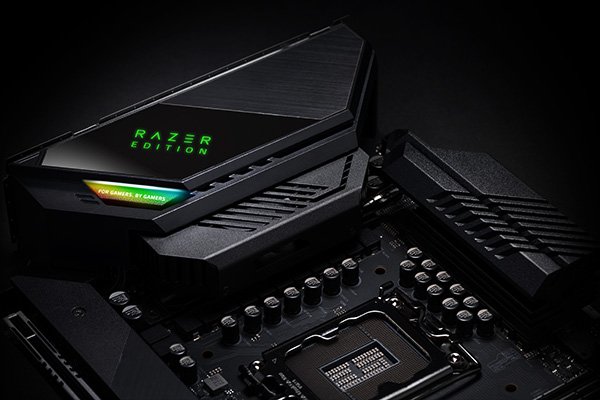 Inside the Box of the ASRock Z690 Taichi Razer Edition

Inside the box along with the board are several accessories to help get your system up and running. ASRock includes the typical accessory bits, including a driver disk, SATA cables and M.2 screws/standoffs. It also includes two additional fans to supplement VRM cooling along with a graphics card holder to support heavy video cards. Below is a list of everything included. 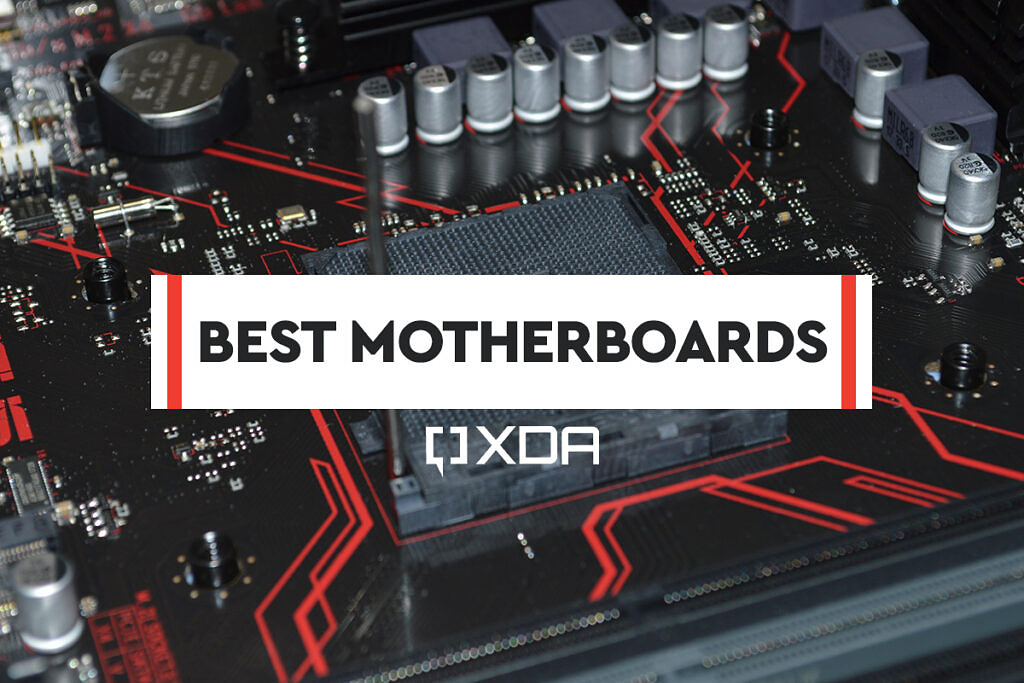 At over $600, the ASRock Z690 Taichi Razer Edition is a pricey alternative to the Taichi that includes more RGBs […]