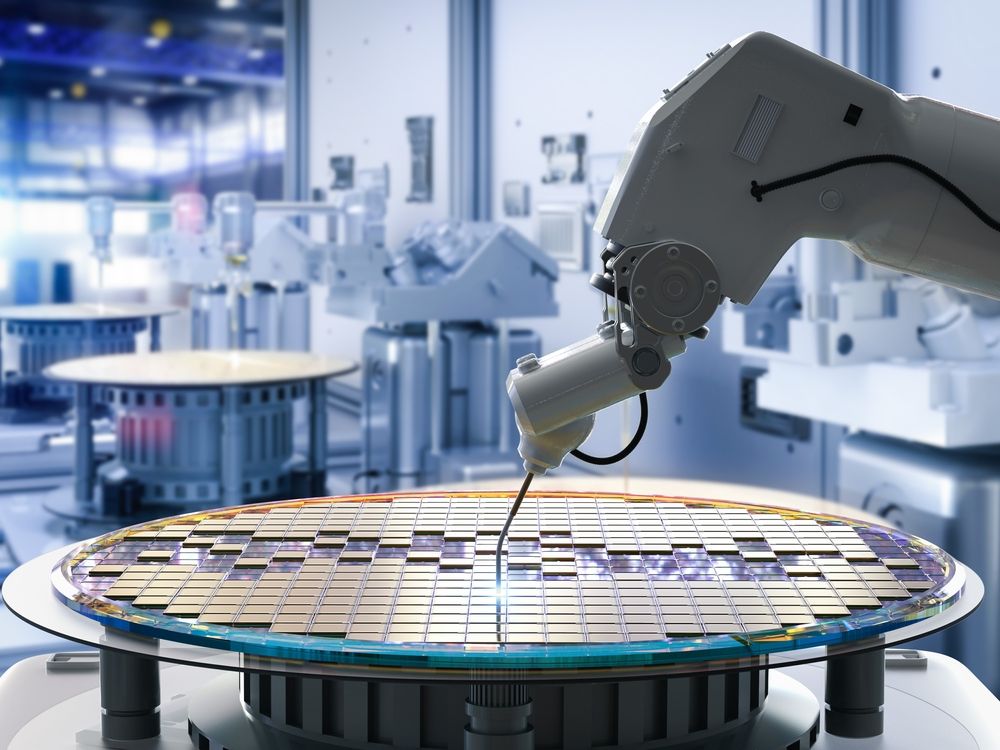 China has initiated a procedure at the World Trade Organization to oppose the U.S. decision to restrict chip exports to China. The People’s Republic asserts that the action threatens the stability of the global industrial supply chains. However, the U.S. maintains that the decisions were made for national security reasons.

“China takes legal actions within the WTO framework as a necessary way to address our concerns and to defend our legitimate interests,” China’s commerce ministry said in a statement published by Reuters. “[Restrictions imposed by the U.S. threaten] the stability of the global industrial supply chains.”

The consultation request is the first step of a lengthy process at the WTO, so do not expect any resolution shortly.

In October, the U.S. imposed multiple sanctions against the Chinese semiconductor and supercomputer sectors. However, it is unclear which of the sanctions China wants to oppose because they all severely impact the country’s chip sectors. The latest U.S. export regulations restrict the import of American wafer fab equipment (WFE) and technologies that can be used to make logic chips with non-planar transistors on 14nm/16nm nodes and below, 3D NAND with 128 or more layers and DRAM memory chips of 18nm half-pitch or less. In addition, U.S. citizens cannot ‘support the development, or production, of I.C.s at certain PRC-located semiconductor fabrication facilities without a license.’

Further complicating matters, Japan and The Netherlands agreed to impose stricter controls on WFE exports to China, according to Nikkei. While China is reportedly planning to inject some $143 billion of subsidies into its chip industry to help to overcome new restrictions, it will still take years for the country’s chip producers and wafer fab equipment makers to get on par with their peers from Japan, the Netherlands, and the U.S. 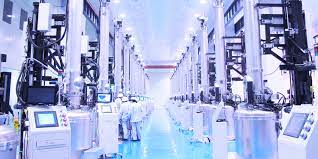 Also, the U.S. prohibits chipmakers from selling Chinese processors made using American technology that will enable its companies to build supercomputers with performance of over 100 FP64 PetaFLOPS or over 200 FP32 PetaFLOPS within 41,600 cubic feet (1178 cubic meters). Since virtually all advanced CPUs and GPUs are made or developed using American technologies, this limitation affects companies like AMD, Nvidia, and Intel, and even China’s own Biren Technology.

China would obviously prefer all restrictions to be lifted since semiconductor production, high-performance computing, and artificial intelligence are all critical high-tech sectors for the country. Meanwhile, it is unclear whether it will successfully persuade the WTO to force the U.S. to lift any of the sanctions.

One thought on “China Opposes Stiff U.S. Chip Export Sanctions With the WTO”