Twitter user iGPU Extremist recently shared photographs of Dell’s upcoming Precision 7670 laptop. Unfortunately, it would seem that Dell has developed a proprietary form factor for DDR5 memory, which the company has baptized as the Compression Attached Memory Module (CAMM). So the upgrade path is still there, but only through Dell.

The objective behind CAMM is probably to provide a compact alternative to replace two SO-DIMM memory slots. The image reveals what appears to be a single-sided module with 16 integrated circuits (ICs). The module features two zones with eight ICs on each side. The design should run in a dual-channel configuration and would indicate that CAMM is Dell’s substitute for two SO-DIMM memory slots. In addition, the marketing material for the Precision 7670 shows support for up to 128GB of DDR5-4800 memory via CAMM.

CAMM helps Dell simplify designs for its laptops while also contributing to a thinner and possibly lighter body. At first glance, it sounds like a better implementation than soldered memory. However, CAMM would effectively blockade users from memory upgrades unless they purchase directly from Dell. Pickings will be slim since consumers only get to pick from what Dell has to offer. For the time being, it’s unknown if Dell will open the form factor to third-party memory vendors. If no one else hops on Dell’s CAMM bandwagon, consumers will have no choice but to pay the Dell premium.

The whole CAMM thing aside, the Dell Precision 7670 will be a robust workstation machine. The laptop will tap Intel’s 12th Generation Alder Lake-HX processors that presumably deliver desktop-class performance at 55W. The leaked photograph points to a Core i5 to a Core i9 chip with eight Golden Cove cores.

Being a workstation-class laptop, Dell will pair the Alder Lake-HX chip with Nvidia’s RTX A5000 or Intel’s Arc Pro 90W graphics card. Which model it may be, the graphics card will arrive in the form of the Dell Graphics Form Factor (DGFF), Dell’s unique take on Mobile PCI Express Module (MXM) that debuted with the Alienware Area-51m.

Dell will equip the Precision 7670 with a beautiful 16-inch display with a 16:10 4K HDR500 OLED panel. It features a narrow bezel design and flaunts specifications, such as a brightness level of 500 nits and 100% DCI-P3. The Precision 7670’s other noteworthy attributes include three M.2 slots for PCIe 4.0 SSDs up to 12TB with RAID support, a Pro 2.5 keyboard with a larger trackpad, camera shutter, proximity, and ambient light sensors, and Intel Wi-Fi 6E connectivity.

Precision 7670’s official launch date and pricing are unknown. However, given the feature set, the workstation laptop will likely cost a small fortune. 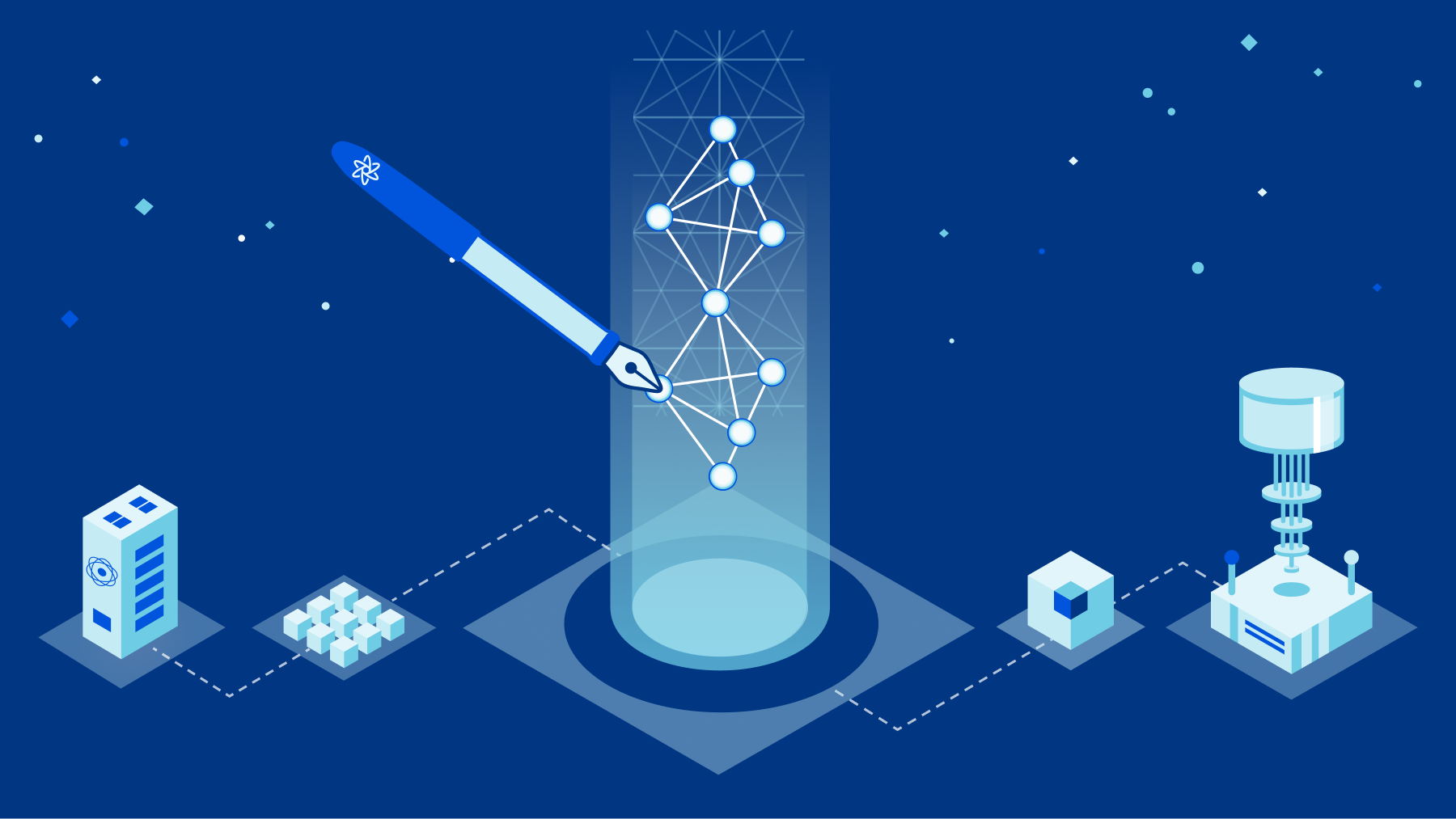 Acer has three new productivity laptops, and it’s using its new 14-inch flagship, the Acer Swift 3, to join an […]