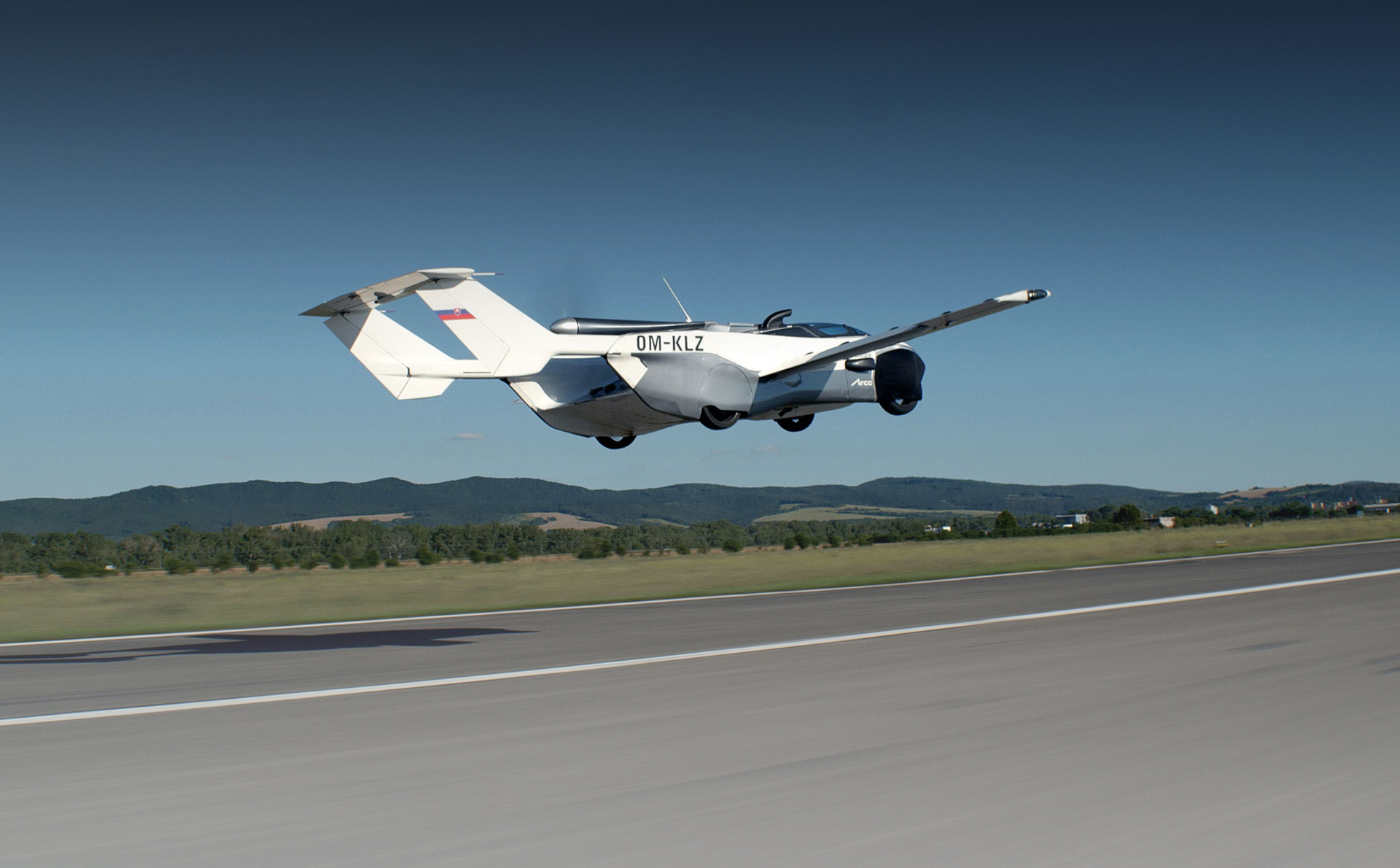 The “AirCar” was awarded an official Certificate of Airworthiness by the Slovak Transport Authority after completing 70 hours of “rigorous flight testing,” according to Klein Vision, the company behind the “dual-mode car-aircraft vehicle.”
The test flights — which included more than 200 takeoffs and landings — were compatible with European Aviation Safety Agency (EASA) standards, the company said in a press release on Monday.
“The challenging flight tests included the full range of flight and performance maneuvers and demonstrated an astonishing static and dynamic stability in the aircraft mode,” the company said.
Watch in Youtube
A spokesperson for Klein Vision told CNN that a pilot license is required to fly the hybrid vehicle, and added that the company hopes to have the “AirCar” commercially available within 12 months.
A team of eight specialists clocked up more than 100,000 hours converting design concepts into mathematical models that led to the prototype’s production. The “AirCar” is powered by a 1.6L BMW engine, and runs on “fuel sold at any gas station,” Anton Zajac, co-founder of Klein Vision, said in a statement to CNN.
The vehicle can fly at a maximum operating altitude of 18,000 feet, Zajac added.
In June, the flying car completed a 35-minute test flight between airports in Nitra and the capital Bratislava in Slovakia. After landing, the aircraft converted into a car and was driven to the city center. 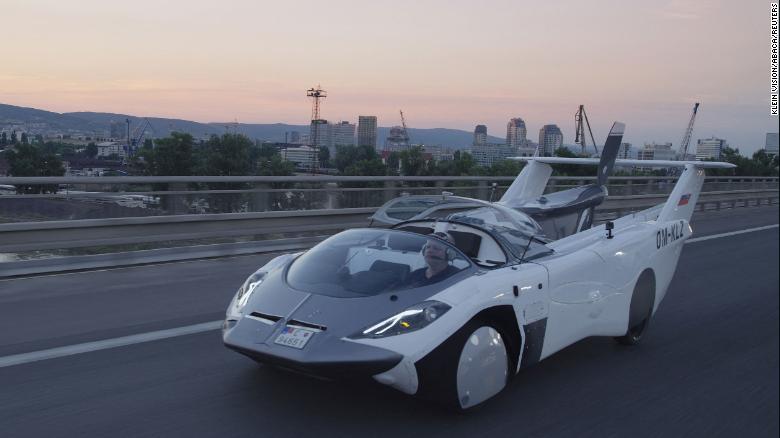 The aircraft completed its first inter-city flight in Slovakia last June — its 142nd successful landing.
“AirCar certification opens the door for mass production of very efficient flying cars,” said test pilot Stefan Klein, the car’s inventor and leader of the development team.
Kyriakos Kourousis, chair of the Royal Aeronautical Society’s Airworthiness & Maintenance Specialist Group, told CNN that “this is not the first time that similar types of vehicles have been certified.”
“If the company which is involved in the certification, has made the business case, this will progress in creating a product that can reach the market,” Kourousis said.
He added, “It’s the scale that’s going to create a lot of new opportunities for employment and for new technologies to be developed.”
Other vehicles in development include the PAL-V Liberty, a gyroplane that doubles as a road vehicle, from Netherlands-based company PAL-V. The vehicle was given a full certification basis by the EASA, but is yet to complete the final “compliance demonstration” stage, according to the Dutch firm’s website.
Similarly, US-based firm Terrafugia obtained an FAA Special Light-Sport Aircraft (LSA) airworthiness Certificate for its Transition vehicle — which allows users to drive and fly — according to a press release last January.
Kourousis added that vehicles like the “AirCar” could one day replace helicopters.
“The choice of an internal combustion engine for the propulsion system of this vehicle has been most probably made to rely on proven technology,” Kourousis said. “The environmental impact can be substantial if the utilization of such vehicles is scaled up, especially in urban settings.”
“I do believe we will see full electric or at least hybrid vehicles of this, or similar kind, in the near future, contributing to our environmental sustainability targets.”