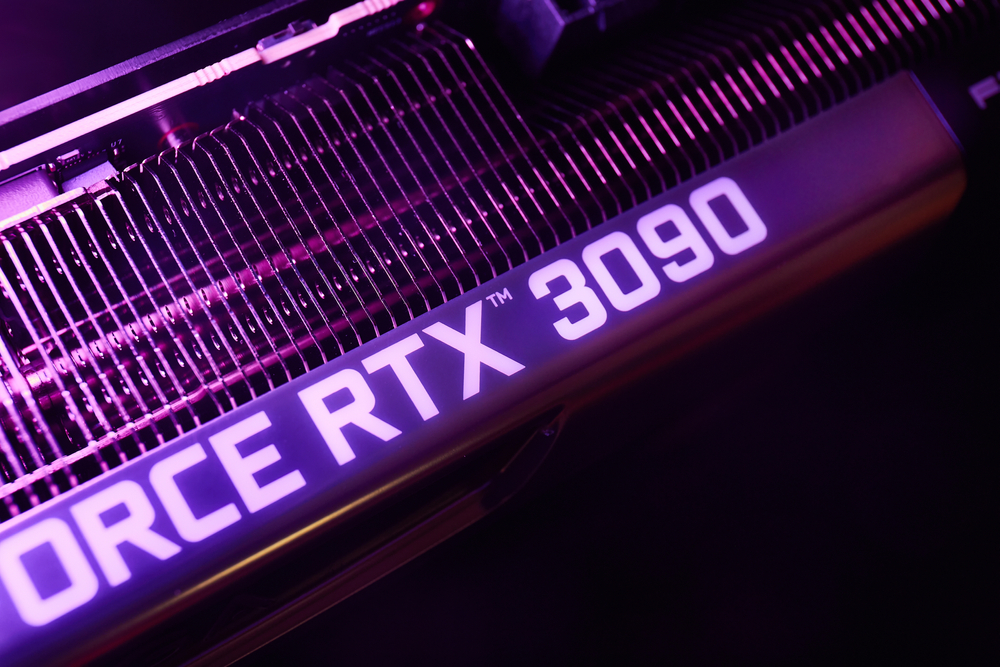 In a new study posted on Graphic Speak(opens in new tab), analyst Dr. Jon Peddie shared some data on how the best graphics cards have gotten more expensive over the years. The article also looks at the current steep pricing for AMD and Nvidia’s latest graphics cards, with a prediction that the prices will eventually drop when stores have excess inventory.

The average selling pricing for discrete graphics cards increased exponentially since the Ethereum mining boom. As a result, miners started to stock up on GPUs, which led to a shortage and higher prices. The situation worsened when the pandemic hit, causing the supply chain to collapse and depleting graphics card inventory. Scalpers took advantage of the situation and used bots to buy up every graphics card to flip them on eBay later. 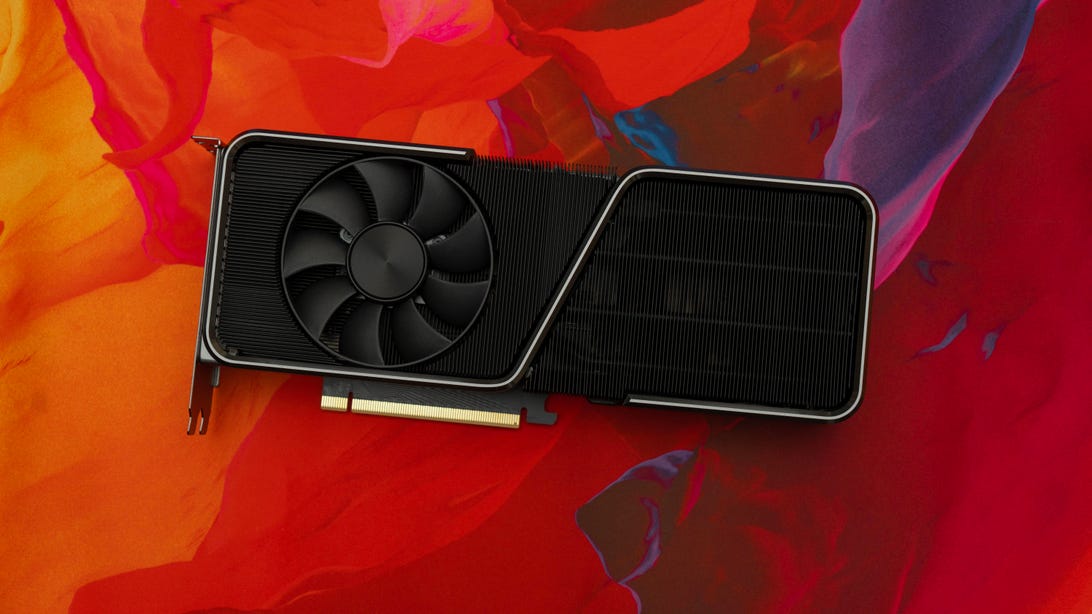 Peddie’s data showed that the high demand and mining contributed to high prices. The most significant increase in the AIB average selling price happened between 2019 and 2020. Remember that the first cases of coronavirus emerged in China back in December 2019, and everything went downhill from there. For comparison, the AIB average selling price in 2019 was a little over $400, whereas it almost hit $700 in 2020, roughly a 75% price increase. Pricing continued to escalate between 2020 and 2021, but the margin was substantially lower.

PC gaming and mining AIBs had priced their products two to three times more expensive than mobile graphics cards. However, Peddie believes that the supply shortage isn’t the reason for the hike in PC AIB pricing; instead, the blame is on the miners and scalpers.

According to Peddie, graphics card suppliers aren’t the ones benefitting from the price surge. Instead, the retailers (Amazon, Newegg, Best Buy, etc.) and scalpers are the parties reaping the handsome profits. Meanwhile, shops like Best Buy got more creative and put Nvidia’s Ampere graphics cards behind a $200 paywall. Unfortunately, the measure backfired and ended up helping scalpers, not gamers, get graphics cards.

The overall trend is that Nvidia’s graphics cards experienced higher price hikes than AMD’s products. For example, the GeForce RTX 3090 Ti and GeForce RTX 3080 sell for 91% and 75% over their MSRPs. The GeForce RTX 3050, which many consider the mainstream Ampere offering, retails 40% more than the MSRP.

In AMD’s case, the highest markup is 30%, which correlates to the chipmaker’s flagship Radeon RX 6900 XT. On the other hand, the Radeon RX 6600, slightly faster than the GeForce RTX 3050, only showed a 15% price increment.

Our best advice is to wait it out if you do not desperately need a graphics card. While graphics cards are not exactly at the MSRP level, they’re getting there. Our eBay GPU pricing tracker revealed that pricing continues to drop. We registered a 9% drop in the first half of March. Peddie thinks inflated prices will likely plummet when retailers and scalpers have excess inventory that they can’t move, and we agree with the analyst. The issue is that what Peddie suggests won’t happen soon, so we must exercise enormous patience to avoid temptation.