According to a new driver release, Intel may be prepping as many as 32 Arc Alchemist discrete GPU models for desktops and laptops. The number may indicate that Intel will offer a rather broad family of standalone GPU offerings aimed at various applications. 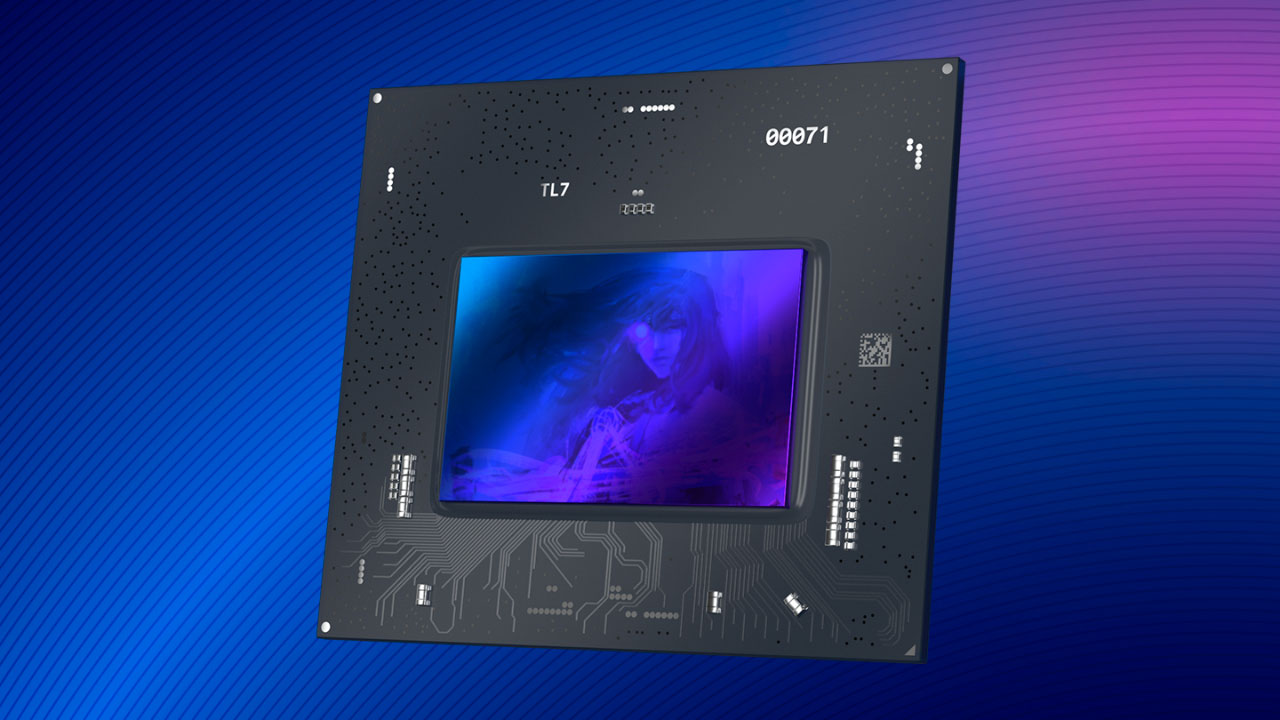 Intel’s graphics drivers v30.0.101.1002 for integrated and standalone GPUs indicate that Intel has reserved as many as 32 PCI IDs for its DG2 family of discrete graphics processing units set to be marketed under the Arc Alchemist brand, LaptopVideo2Go revealed (via VideoCardz). A PCI ID typically represents a separate product or a SKU (stock keeping unit).

Intel’s official artwork for its Arc Alchemist family of discrete GPU only depicts two processors. This could mean Intel plans to release two graphics chips (a big and a small one) and offer them in different configurations (or it may mean Intel’s designers decided to show two chips without any meaning). Making 32 distinct products using two graphics processors may not be common, but it’s possible.

Intel’s official documents leaked earlier this year reveal that the company was working on GPUs with five configurations featuring 96 EUs, 128 EUs, 256 EUs, 384 EUs and 512 EUs based on the Xe-HPG architecture. However, this week it transpired that Intel was looking at an Arc GPU model with 448 EUs. 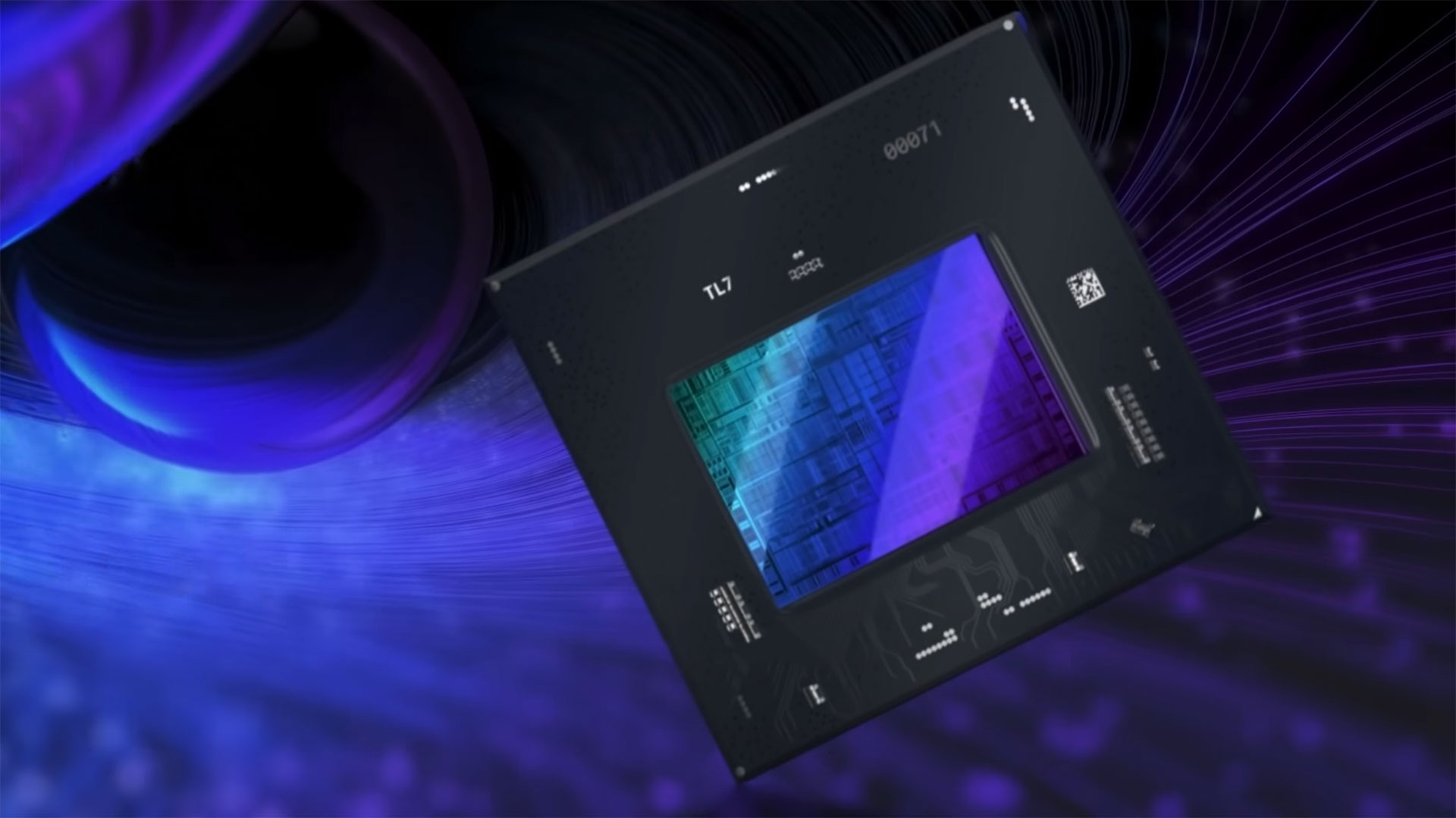 At this point, it is unclear which GPU models are aimed solely at notebooks and which can be used both for desktops and laptops. Mobile GPUs tend to be available with different TGPs, so a GPU with 256 EUs can be offered with three different clocks and TGP settings and therefore be identified with three different PCI IDs. Furthermore, Intel intends to position its Xe-HPG-based GPUs for client PCs, workstations, and even servers, so the number of discrete GPU products it plans to offer with its DG2 GPU family will indeed be significant. Whether Intel will indeed offer 32 different standalone GPU SKUs next year is something that remains to be seen.

To put the number of DG2 models into context, right now, the company only offers three discrete Xe-LP-based GPUs: the Iris Xe Max with 96 execution units (EUs) for notebooks, the Iris Xe discrete GPU with 80 EUs for desktops, and the Server GPU with 96 EUs for servers (primarily used for streaming Android games).