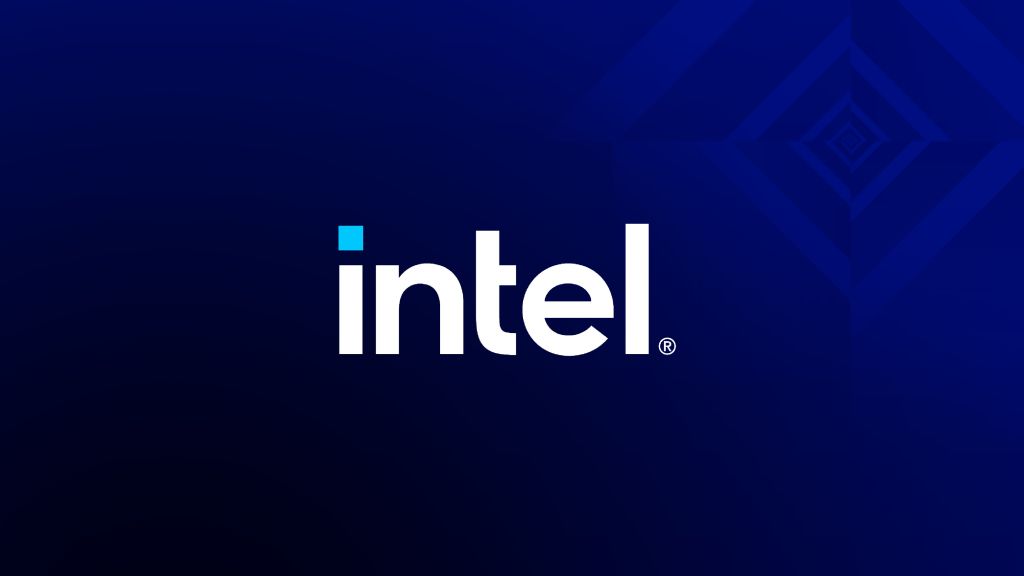 Multiple reports in Russian media assert that Intel, which ceased doing business inside Russia and Belarus due to US sanctions levied due to the Ukraine war, has resumed allowing driver and software downloads inside the country. In the immediate aftermath of the U.S. sanctions, Russian users were previously unable to download Intel software. These reports also indicate that Microsoft has now quietly re-enabled automatic Windows 11 updates for Russian users.

“There have been no recent changes to our operations,” an Intel spokesperson told Tom’s Hardware — an important qualifier.

“In February and March 2022, Intel suspended all shipments to customers in Russia and Belarus respectively. In April 2022 Intel announced that it was suspending its business operations in Russia,” we were told.

“Intel continues to comply with all applicable export regulations and sanctions in the countries in which it operates. This includes compliance with the sanctions and export controls against Russia and Belarus issued by the US and allied nations. Access to resources that meet driver update needs, such as the Intel Download Center and Intel Download Support Assistant (IDSA), are part of Intel’s warranty obligations.”

Yet sources close to the matter tell us that Intel did initially block downloads in Russia for the software mentioned in the statement; the company restored access in the latter portion of last year. That justifies Intel’s statement that the changes weren’t “recent.” The Intel Driver and Support Assistant (DSA) downloads are now freely available to Russian users due to Intel’s warranty obligations.

The Russian media reports indicate that Intel’s initial block on downloads began on February 25, 2022, and it appears to be based on the user’s geographic location. As such, both individuals and companies in Russia couldn’t access downloads from Intel’s official site, so they had to spoof their IP address by using a VPN, use torrents, or find copies of the drivers stored in various forums. According to Russian media, ‘experts’ contended that Intel’s blocks prevented the company from fulfilling its warranty obligations to Russian users.

Izvestia and CNews (Russian media) reports that it could access the Intel download portal without IP spoofing as of January 11, 2023. However, it had to find the download section through Yandex or Google, as the main Intel Russia site is still not directly accessible.

Interestingly, it appears that the driver updates are only available through the automatic download tool. Even though the Driver and Support Assistant software, which automatically installs or updates drivers, is freely available for use, the outlet claims that Intel doesn’t allow direct downloads of the drivers without first registering and creating a profile on Intel’s Russia website, which isn’t allowed from a Russian IP address.

“As we shared previously, we have stopped all new product and services sales in Russia and are complying with sanctions from the EU, UK and US.” – a Microsoft spokesperson.

Microsoft’s statement doesn’t address the issue of whether or not it has re-enabled updates for Russian users — it only pertains to sales of new products and services — and the provided blog post also doesn’t mention Microsoft’s policy for Windows Update, which was previously disabled. We pointed this out to Microsoft and asked for specific clarification about its Windows Update Policy. The company said it has nothing further to share at this time.

The reports certainly have a feeling of Russian propaganda that paints a picture of normalcy returning to the country — the CNews report also hails so-called ‘parallel’ imports to the country and the resulting proliferation of easily-accessible Intel products at Russian online retailers.

Parallel imports are simply gray market imports, meaning that they aren’t authorized by the company that manufactures the product. Russia has decriminalized and encouraged these imports in the wake of U.S. sanctions, thus avoiding the restrictions for products from companies like Intel, AMD, and Apple.