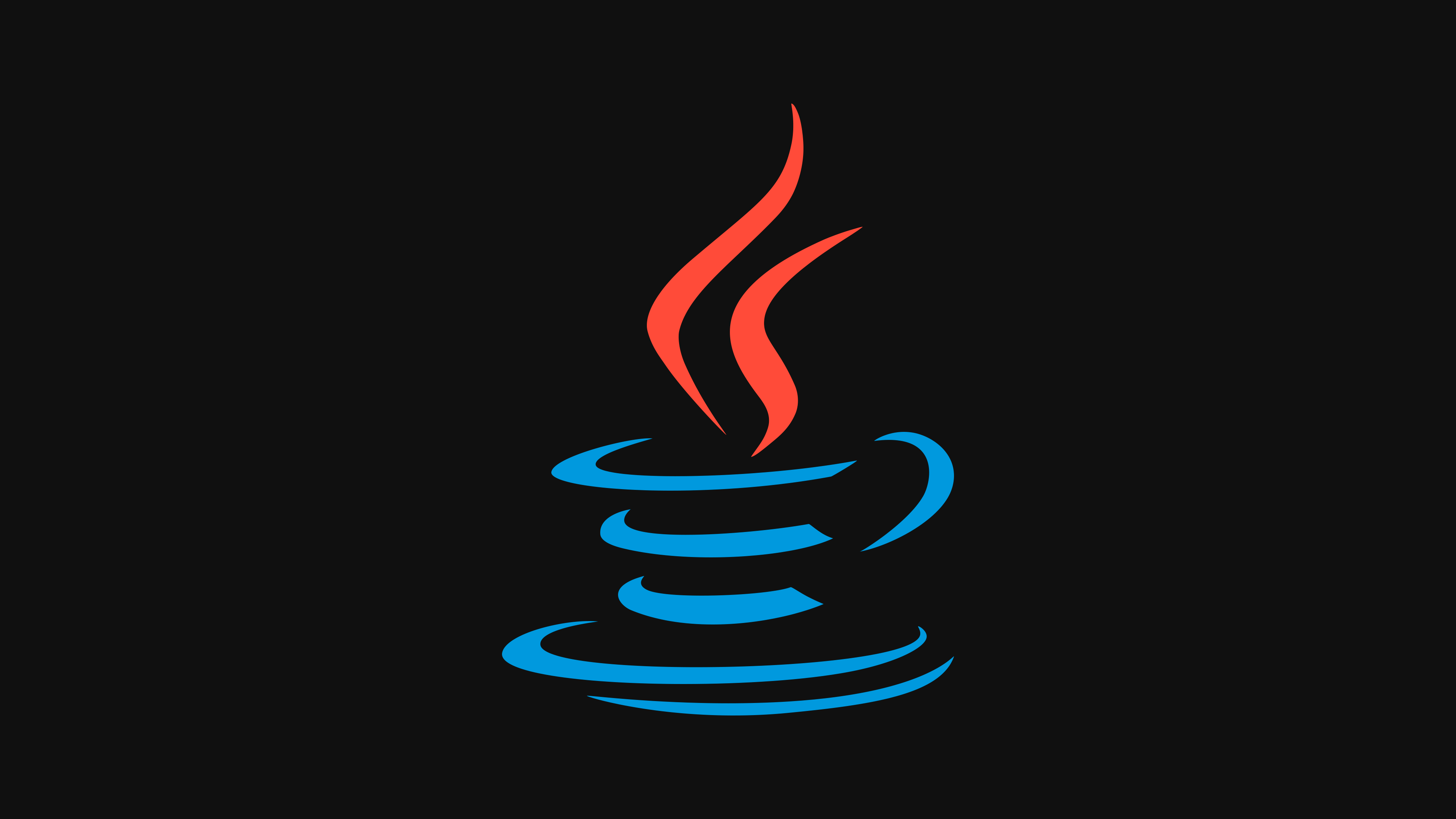 Java is a popular programming language, created in 1995.

It is owned by Oracle, and more than 3 billion devices run Java.

It is used for:

To check if you have Java installed on a Windows PC, search in the start bar for Java or type the following in Command Prompt (cmd.exe):

If Java is installed, you will see something like this (depending on version):

If you do not have Java installed on your computer, you can download it for free at oracle.com.

Note: In this tutorial, we will write Java code in a text editor. However, it is possible to write Java in an Integrated Development Environment, such as IntelliJ IDEA, Netbeans or Eclipse, which are particularly useful when managing larger collections of Java files.

To install Java on Windows: 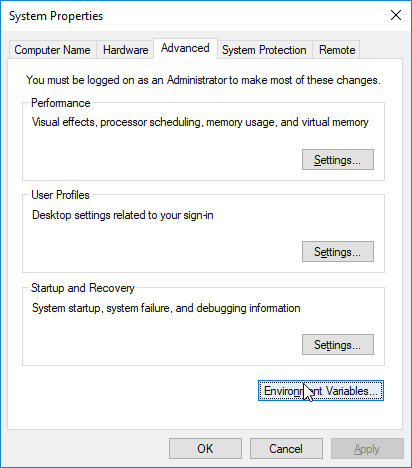 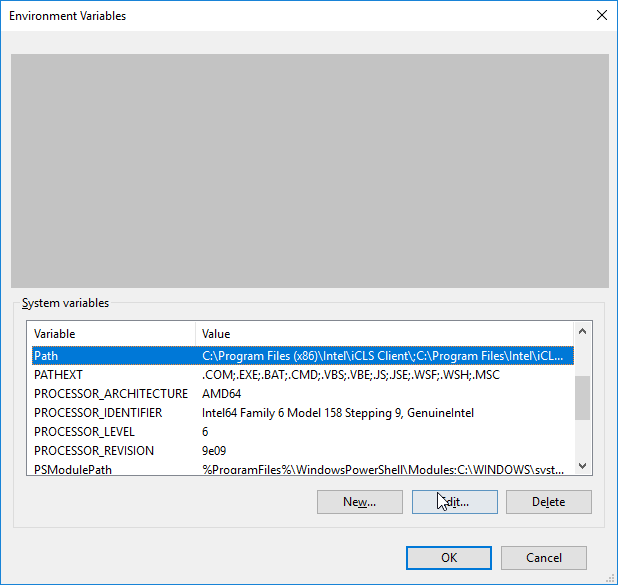 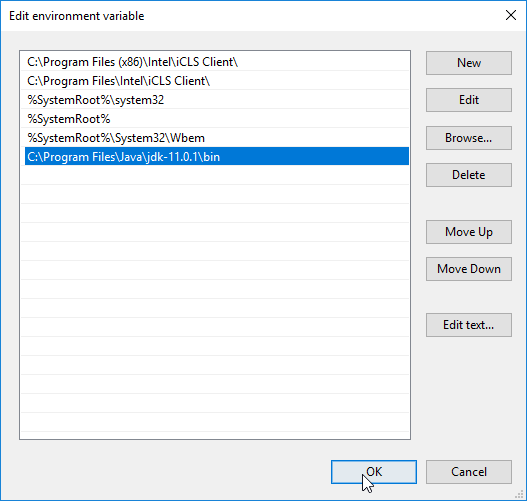 Write the following in the command line (cmd.exe):

If Java was successfully installed, you will see something like this (depending on version):

In Java, every application begins with a class name, and that class must match the filename.

Let’s create our first Java file, called Main.java, which can be done in any text editor (like Notepad).

The file should contain a “Hello World” message, which is written with the following code:

Don’t worry if you don’t understand the code above – we will discuss it in detail in later chapters. For now, focus on how to run the code above.

Save the code in Notepad as “Main.java”. Open Command Prompt (cmd.exe), navigate to the directory where you saved your file, and type “javac Main.java”:

This will compile your code. If there are no errors in the code, the command prompt will take you to the next line. Now, type “java Main” to run the file:

The output should read:

Java Classes/Objects Java is an object-oriented programming language. Everything in Java is associated with classes and objects, along with its […]

Java Methods A method is a block of code which only runs when it is called. You can pass data, known as parameters, […]