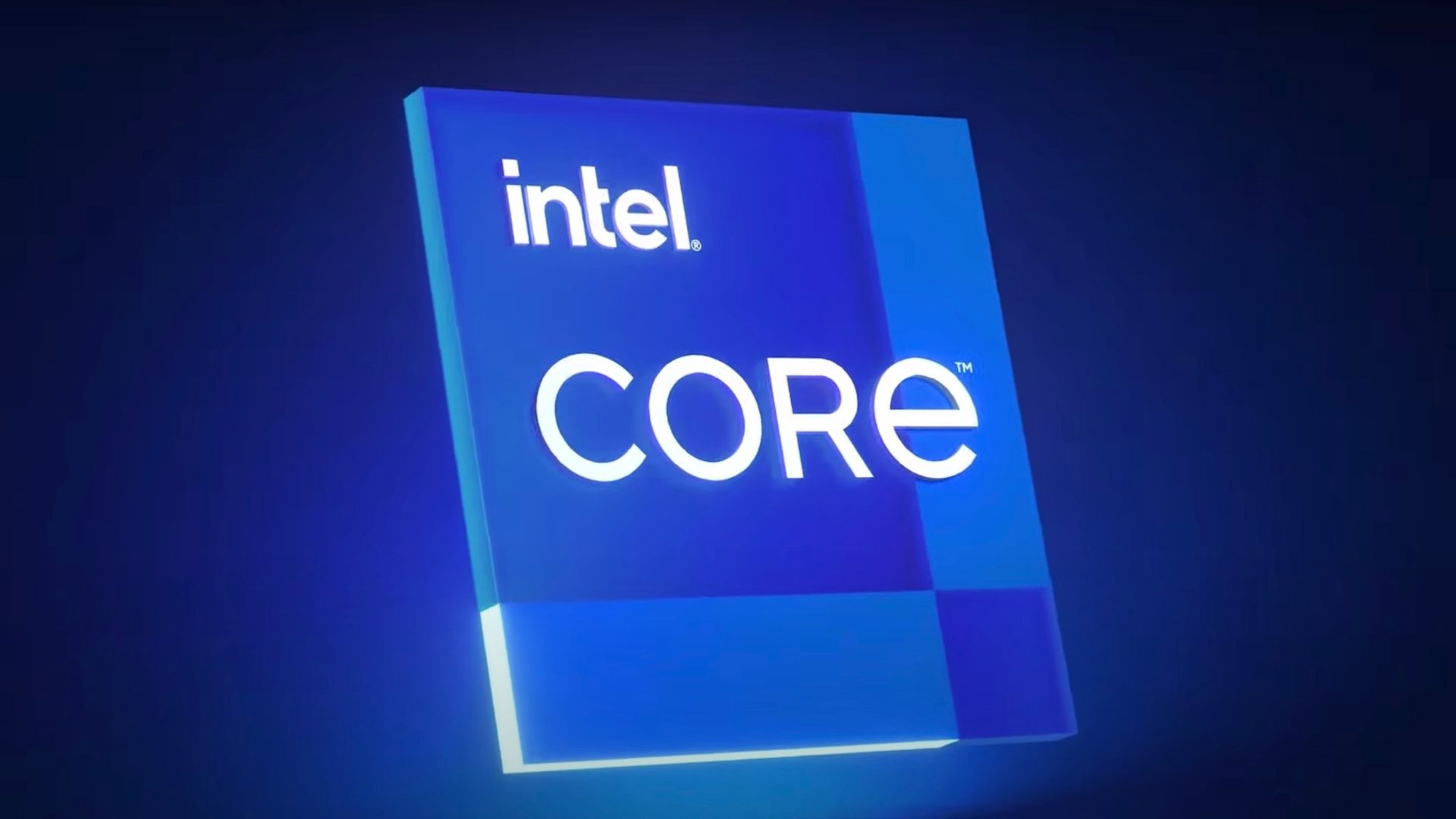 Intel’s Tiger Lake-H35 family of 11th-generation processors continues to grow, as new Core i7-11390H and i5-11320H variants of the ‘ultraportable gaming’ chips have quietly slipped out the door.

Otherwise, they both use the 10nm SuperFin process, support the same LPDDR4x-4266/DDR4-3200 RAM, and both come with Thunderbolt 4 support, plus the AVX-512 instructions that can speed up AI workloads.

They join a complicated family of chips under the Tiger Lake umbrella, which has already had a round of i7 and i5 H35 chips in the form of the i5-11300H, i7-11370H, and i7-11375H. These chips see base clock and turbo speeds gradually trickle-up by a few hundred MHz each time. There are currently a total of 14 i7s in the lineup, and the same number of i5s, while the poor old i3 has to make do with just eight different releases.