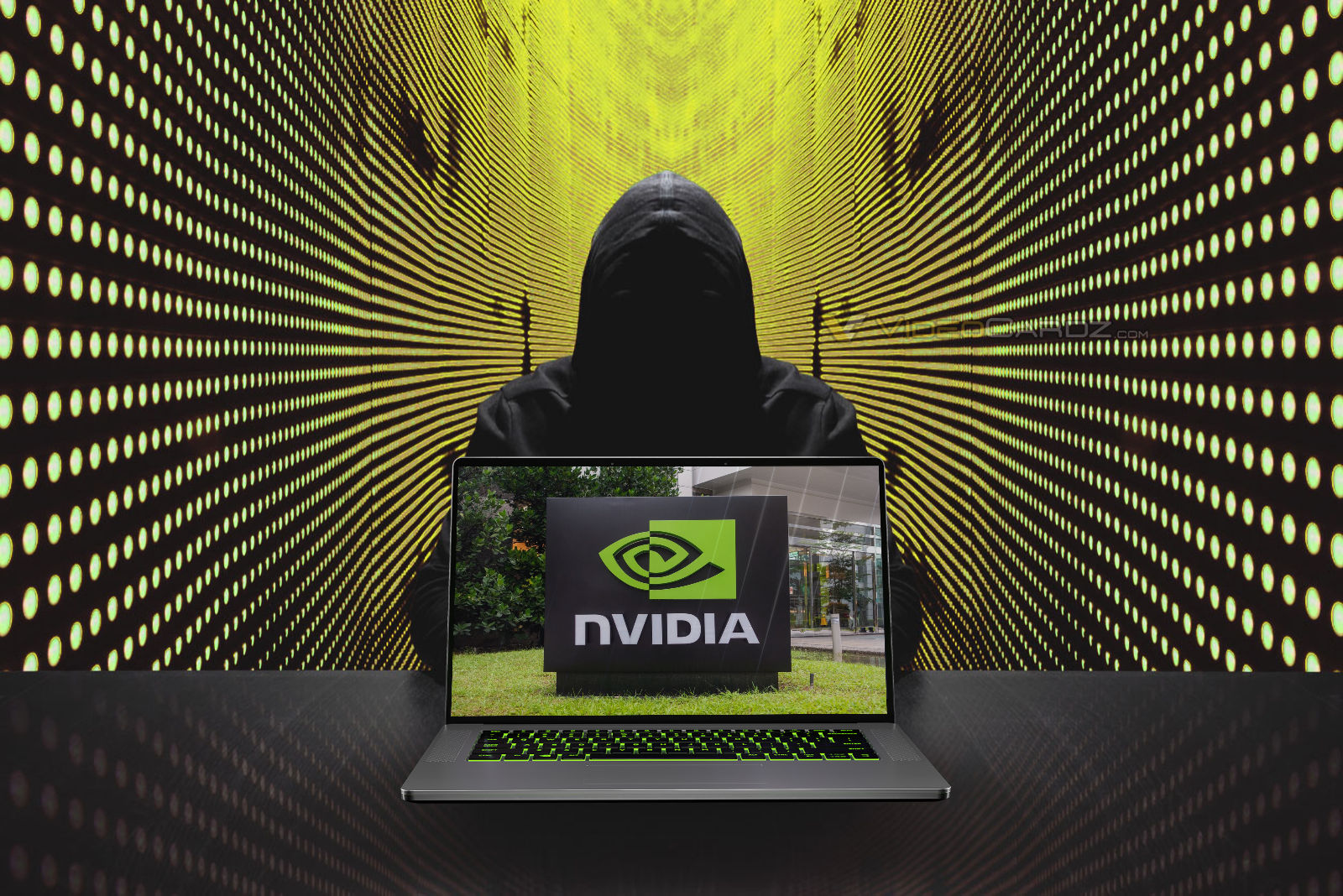 Things have taken a rather interesting turn in the ongoing Nvidia hacking saga. In the time since our initial reporting, South American hacking group Lapsus$ claimed to have obtained confidential information regarding NVIDIA’s Light Hash Rate (LHR) cryptocurrency mining limiter for GeForce RTX 30 Series graphics cards. The hacker group previously said it would provide access to the software and firmware data that enables LHR, but now it says it will sell the software bypass tool for $1 million, according to PC Magazine.

Nvidia’s LHR reduces mining capabilities by 50 percent on average, but this bypass would fully restore Ethereum mining performance. The initial and well-intentioned reason for instituting the LHR was to make GeForce RTX 30 graphics cards less enticing to miners, opening up supplies for gaming enthusiasts. Despite Nvidia’s best efforts, GeForce RTX 30 supplies remain tight, and GPU-based Ethereum mining is still prevalent in today’s market. While GPU prices have steadily dropped since the start of 2022, some GeForce RTX 30 graphics cards are still selling on average for twice their MSRP on eBay. 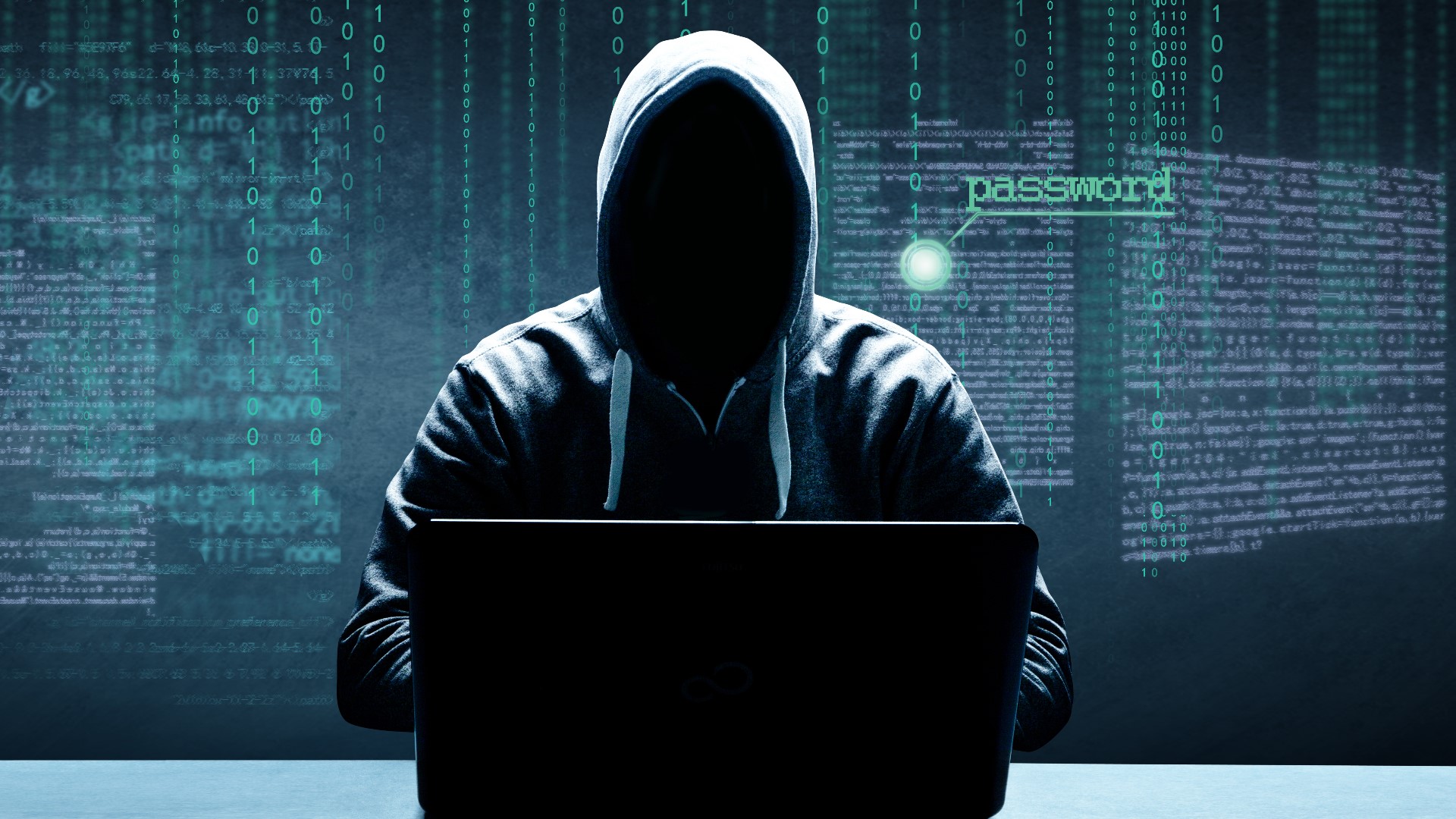 However, the decision to put a $1 million price tag on the LHR bypass tool seems shortsighted at best. Publicly-available tools already restore a portion of the lost Ethereum mining performance for affected Ampere graphics cards. As a result, it’s probably not worth it for even a large-scale mining operation to fork over $1 million for the privilege of unlocking the GPU’s full performance potential.

The other more damning proposition is that the move to Proof of Stake will further sideline the importance of GPUs for Ethereum mining. The off-delayed transition, dubbed “The Merge,” is expected to occur in 2022. So miners would have a limited window to make back their $1 million outlay to Lapsus$ given the rough seas ahead for Ethereum mining.

In other news, Lapsus$ is demanding that Nvidia commit to open-sourcing its GPU drivers across all major platforms (Windows, Linux, macOS) “from now on and forever.” If Nvidia doesn’t respond by Friday, Lapsus$ claims that it will “release the complete silicon, graphics, and computer chipset files for all recent NVIDIA GPUs, including the RTX 3090 Ti and upcoming revisions.” 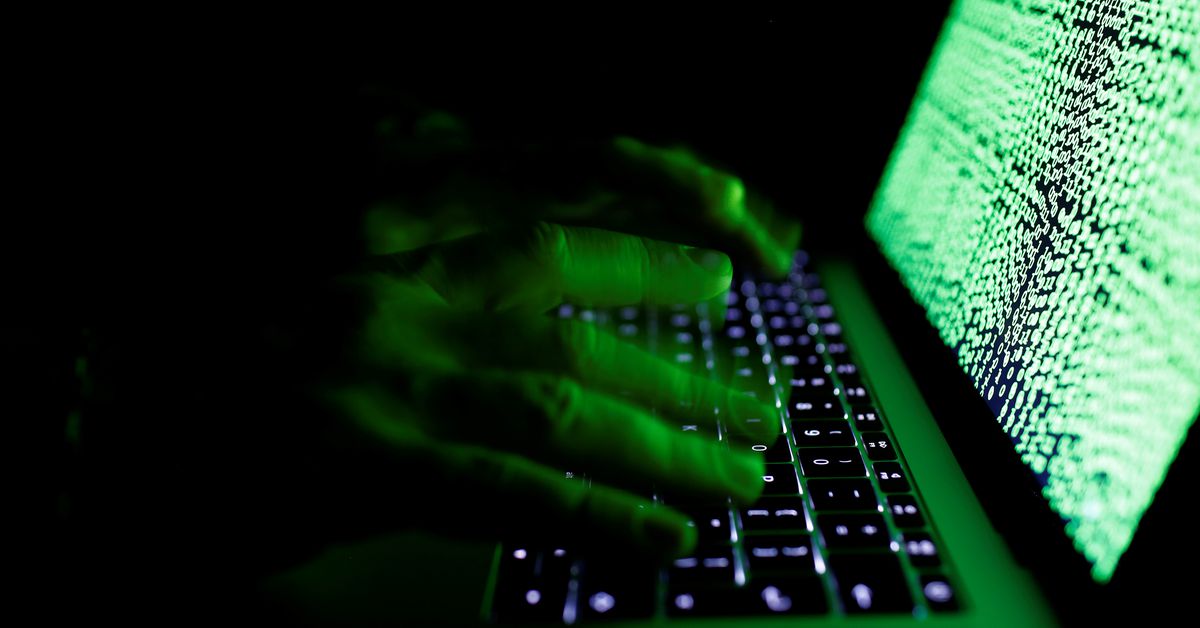 Earlier this week, Lapsus$ also claimed it would release the source code for Nvidia’s Deep Learning Super Sampling (DLSS) technology. The hacker group, which says that it obtained over 1TB of data from Nvidia, also asserts that it unearthed information on upcoming Ada, Hopper and Blackwell GPUs.

For its part, Nvidia said that it is “aware of a cybersecurity incident which impacted IT resources.” The company went on to add, “we are aware that the threat actor took employee credentials and some NVIDIA proprietary information from our systems and has begun leaking it online. Our team is working to analyze that information. We do not anticipate any disruption to our business or our ability to serve our customers as a result of the incident.”