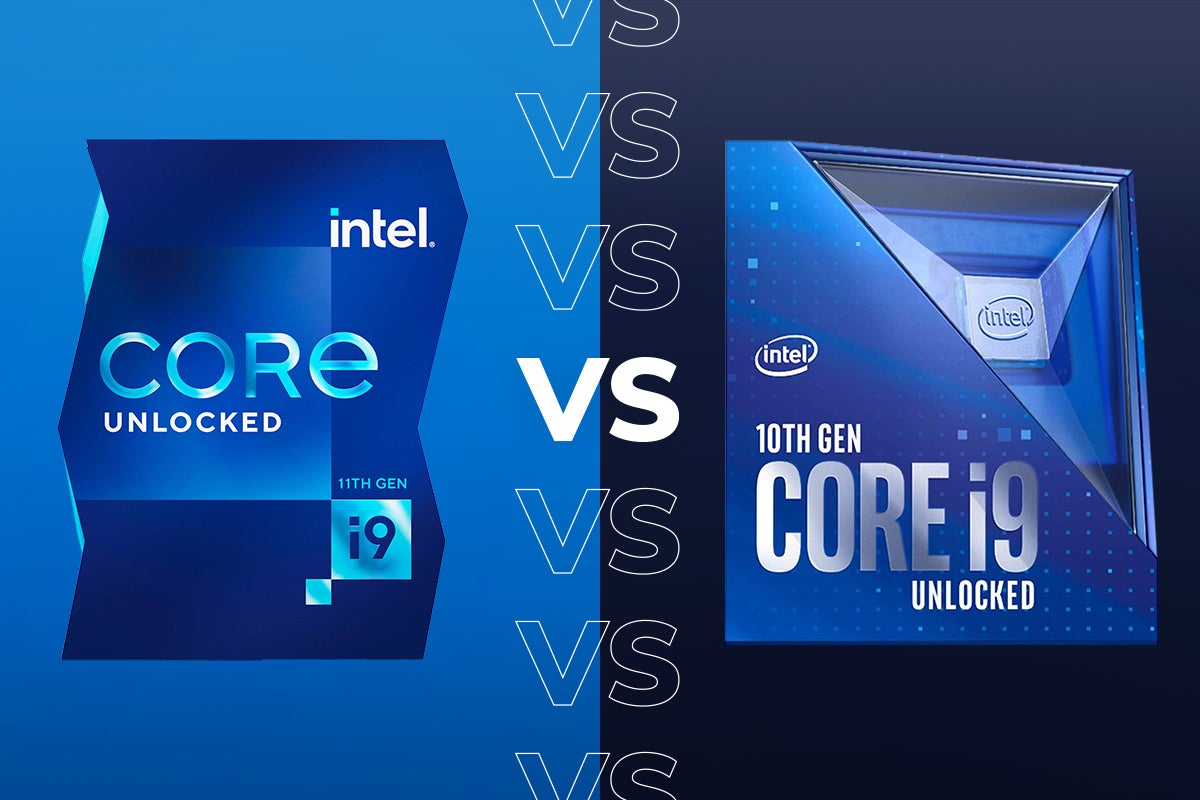 A week ago, German overclocker der8auer published a video showcasing his findings on delidding a Core i9-11900K, Intel’s new flagship Rocket Lake CPU. It’s not one of the best CPUs, based on our testing, but it’s still a formidable opponent in the right workloads. der8auer found that delidding Rocket Lake yielded very impressive temperature results; however, the process is so difficult that it might not be worth the effort.

The problem with the 11900K is its more complex PCB layout of components. Next to the IHS are a bunch of tiny SMD (surface mounted device) capacitors that are incredibly delicate. The capacitors are so close to the IHS that you can easily hit one of them while removing the IHS, which would likely render the CPU nonfunctional.

This is unlike the earlier 9th and 10th Gen chips that don’t have any SMDs anywhere near the IHS, allowing for a (relatively) safe delidding process if you have the right tools. But der8auer is a professional overclocker and skilled at delidding, so he took the chance on his 11900K.

Needless to say, this adds significant risk to the delidding process. Even with the torque wrench, the IHS didn’t want to come off, so der8auer had to resort to warming the CPU up in an oven first. In the end, he was able to successfully remove the IHS, though he mentions several times that he would not recommend most people attempt to do so.

The good news is that the end results are quite impressive. der8uer noted a 10C–12C reduction in temperatures, purely from scraping off the solder on the IHS and replacing it with liquid metal.

This is very impressive on a chip that already has solder. Using solder (as opposed to some form of thermal paste) between the CPU die and the IHS is already a good solution for thermal dissipation. Upgrading to liquid metal normally only results in about a 5C reduction in temperatures, not 10-12C.

It’s rather unfortunate that the delidding process is so incredibly risky on Comet Lake CPUs. We’d love to see more delidded 11900K testing to see if der8auer’s results are typical, but the likelihood of damaging the CPU is so great that it’s not worth the risk for the vast majority of users — even for an impressive 10C drop in temperatures.