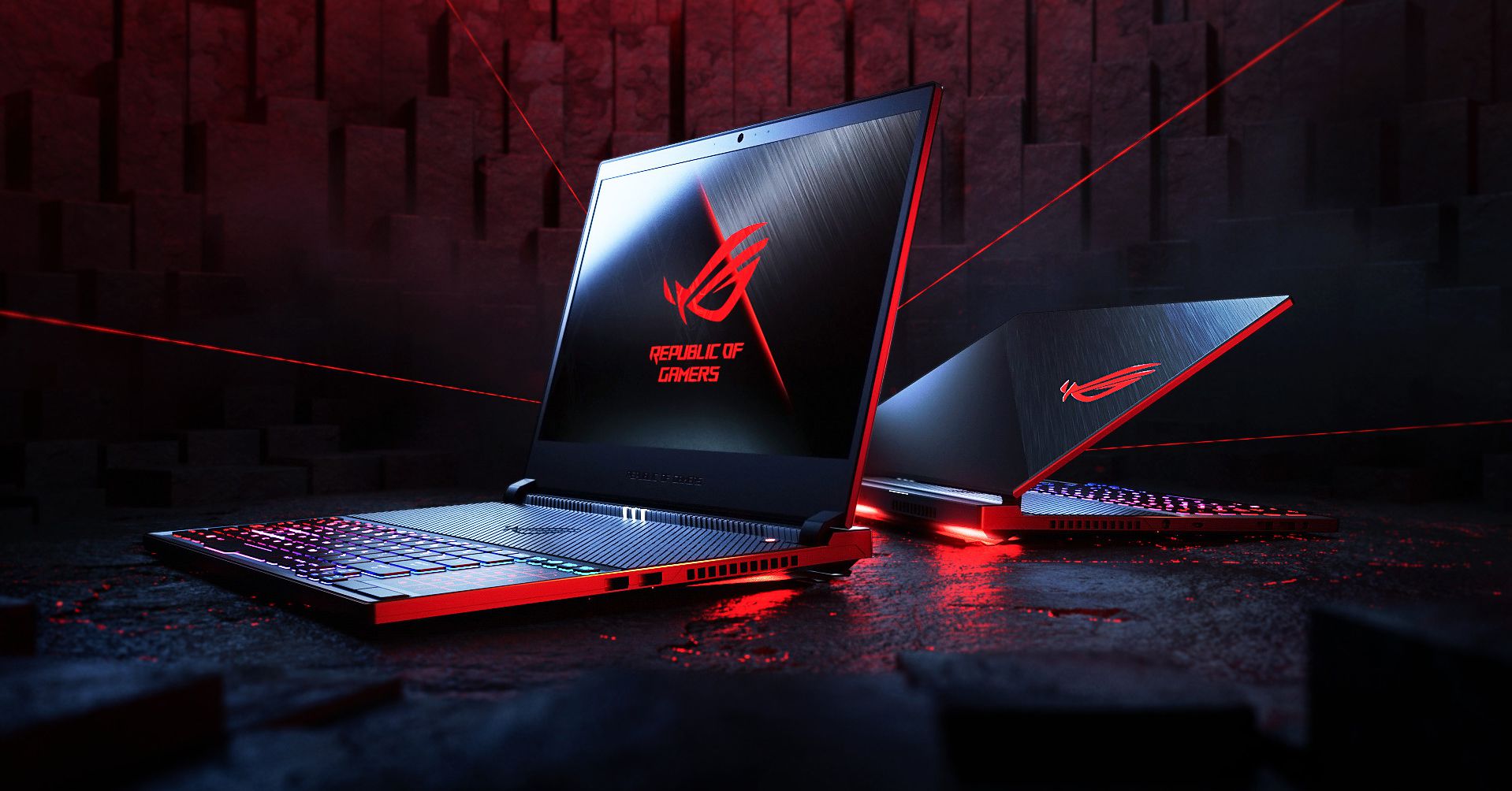 NVIDIA’s RTX 3060 is one of the best graphics cards for mid-range performance — armed with 3,840 CUDA cores, 6GB GDDR6 video memory and a boost clock speed up to 1,703 MHz. And buying it in a laptop is one of the best ways to actually get your hands on one right now.

RTX 3060 laptop availability is becoming more and more widespread, but getting the good ones is still quite a challenge. That’s why we’re doing this big round up of all the major-brand RTX 3060 laptops you can buy (in the U.S.), plus links to where you can grab one.

These options come with either Intel or AMD CPUs, so you’re covered no matter whichever processor you prefer. With stock, pricing and shipping times changing frequently, we can’t 100% guarantee that something on this list will still be available by the time you read this. But rest assured, we will be keeping this article up to date as regularly as possible.

Before we begin, a quick disclaimer: we have not tested all of these laptops. If you want the best gaming laptops, as tested by us, we have a list for that. But since demand for laptops with this GPU continues (alongside RTX 3070 laptops and RTX 3080 laptops), we wanted to make the task of hunting one down easy for you.

Acer offers the RTX 3060 in both the Predator and Nitro variants of its gaming laptop lineup.

Alienware gives you a breadth of customization options for each of its RTX 3060 laptops — allowing you to get the best balance of specs for your investment. The downside to this is that shipping times can be anywhere from one week to two months.

Alienware X15: was $2,113.98, now $2,057.99
The latest additions to the Alienware lineup always come with a bit of a price premium to them, but for that you’re getting one of the most stylish gaming laptops Dell’s put out in years. Under the hood, you’ll find 11th Gen Intel Core i7 power, 16GB DDR4 RAM and a 256GB SSD. VIEW DEAL

Alienware X17: was $2,213.98, now $2,155.99
Same specs as above, but with the added benefit of a gorgeous 17-inch FHD panel with silky smooth 165Hz refresh rate and additional room for booming speakers.VIEW DEAL

You can find RTX 3060 versions of all the mainline laptops in Asus’ lineup — from beastly gaming rigs to creative pro systems. Plus, you can snap one up and get it delivered pretty quickly too, with windows up to a week.

Asus ROG Zephyrus 14: $1,549.99 at Best Buy
The Asus ROG Zephyrus G14 is a seriously impressive gaming laptop, which you can pick up with an RTX 3060. This particularly powerful setup features an AMD Ryzen 9 chip, 16GB RAM, a 1TB SSD and a sleek Moonlight White finish.VIEW DEAL