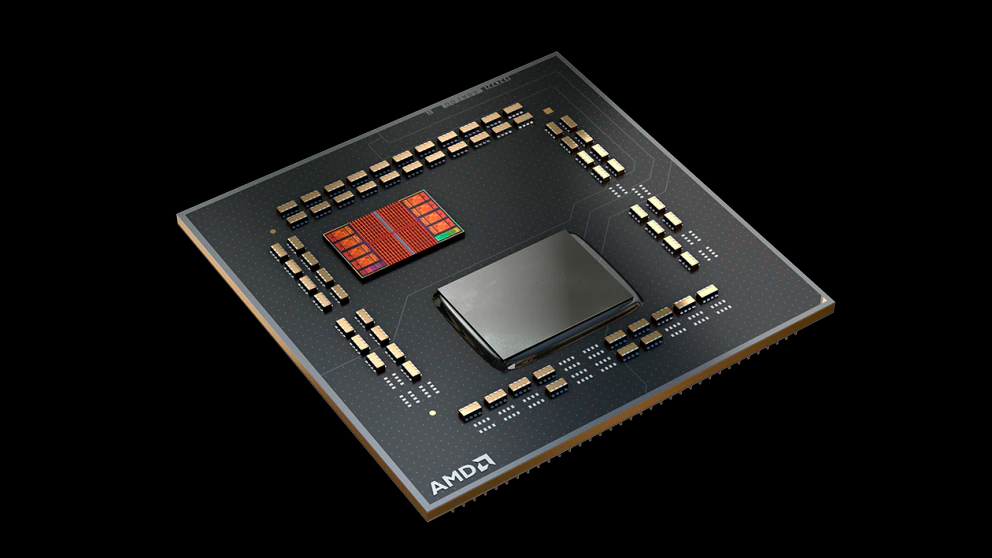 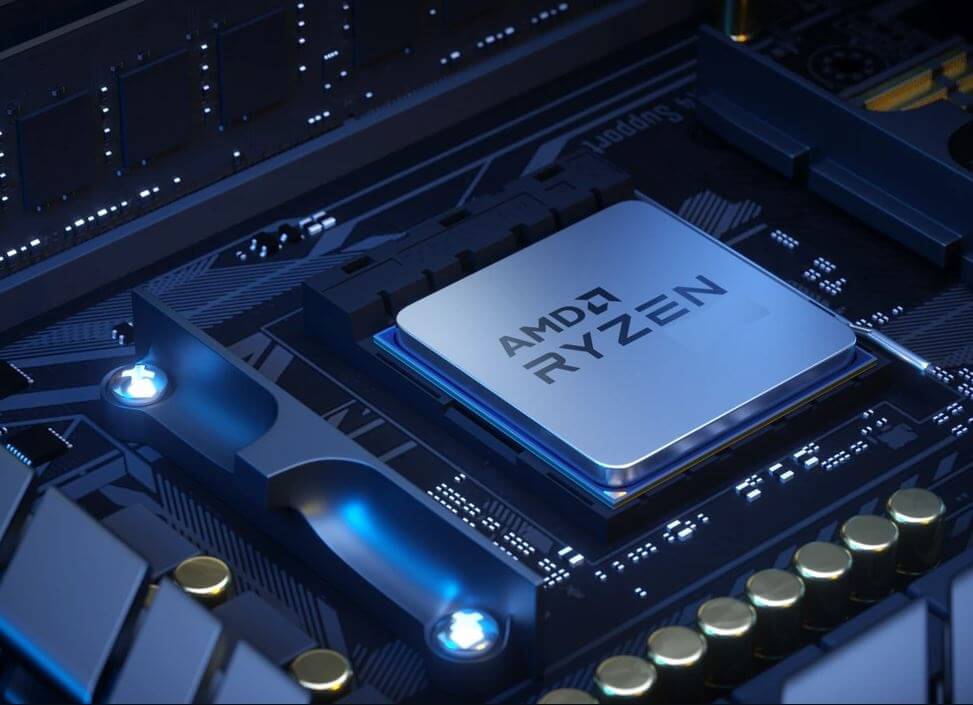 AMD has promised that the Ryzen 7 5800X3D offers a 15% gaming uplift over its current Ryzen 9 5900X. It’s a pretty big claim, considering that the Ryzen 9 5900X has four extra Zen 3 cores and higher clock speeds. It remains to be seen whether 3D V-Cache can provide such a substantial performance increase. However, hardware detective Benchleaks has uncovered two Ryzen 7 5800X3D benchmarks that offer us a small preview of what the L3 cache-heavy chip can do. 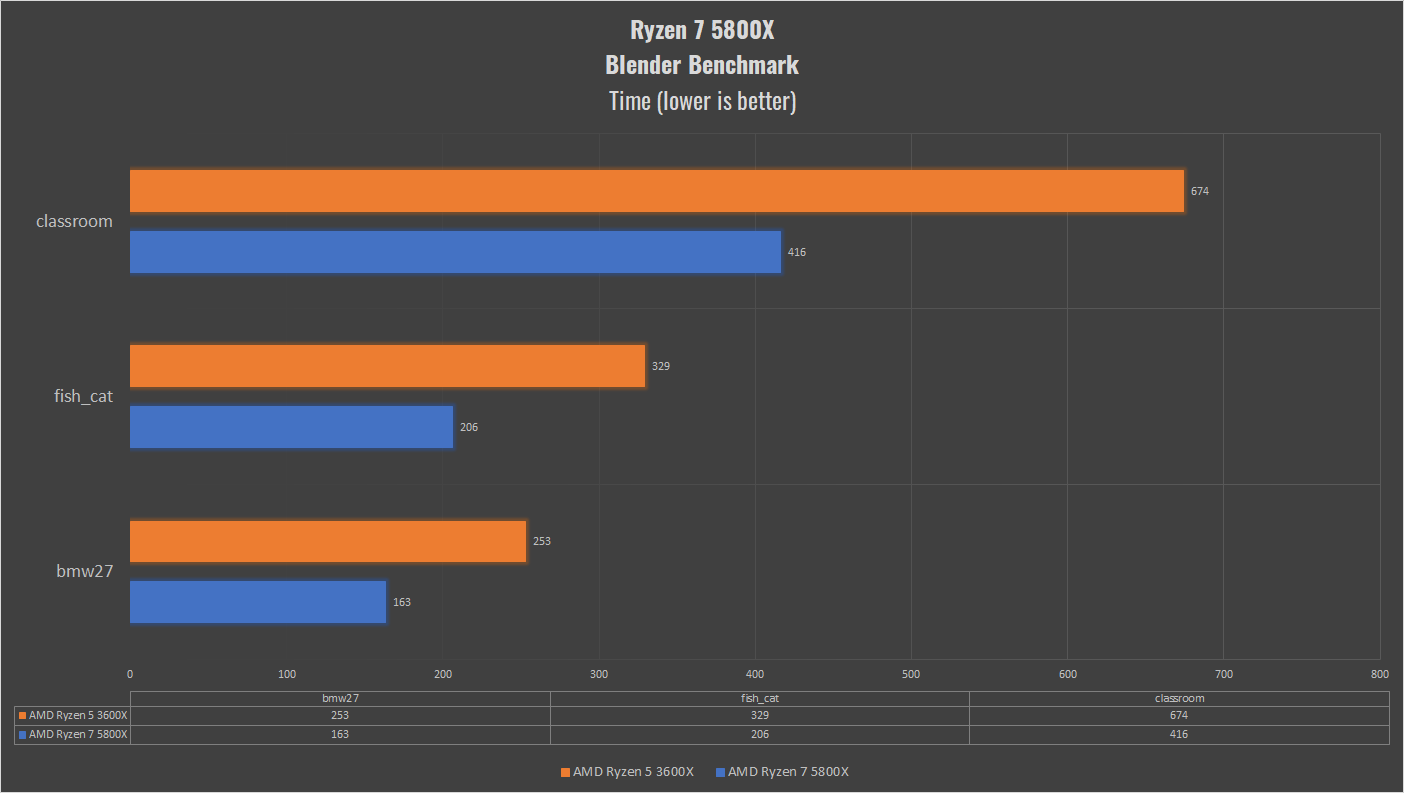 The Ryzen 7 5800X3D looks like an even worse deal than the Core i7-12700K. Consumers would have to pay 17% more money for a mediocre 7% increase in gaming performance. Nonetheless, we’re less than a month away from the Ryzen 7 5800X3D’s launch, so we should keep an open mind before the reviews arrive.