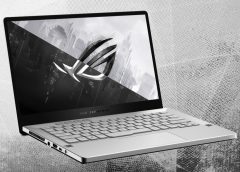 A new laptop maker, Tachys has listed a new $1099 notebook, the Vortex 15 on its website with some interesting specifications, which if true offer a low cost route to owning a mobile RTX 2060 GPU.
According to the vendor, Tachys Vortex 15 notebook comes with an AMD Ryzen 7 5800H processor and an Nvidia RTX 3060 Max-P graphics card. It’s no secret that the 5800H is coming though the formal announcement of the chip has yet to take place. 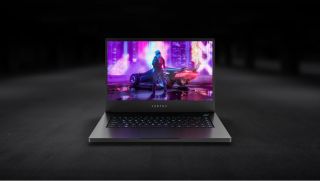 We’ve been seeing early rumors about Nvidia’s mobile RTX 3000-series range, but no mention of a ‘Max-P’ type product yet — only the RTX 3070 Max-Q was spotted in the early rumors, and if history is anything to go by, we reckon the P is a typo and should be a Q, if the RTX 3060 Max-Q is set to debut soon. Nevertheless, the GPU in question is said to feature 6 GB of GDDR6 memory, which matches the rumors. 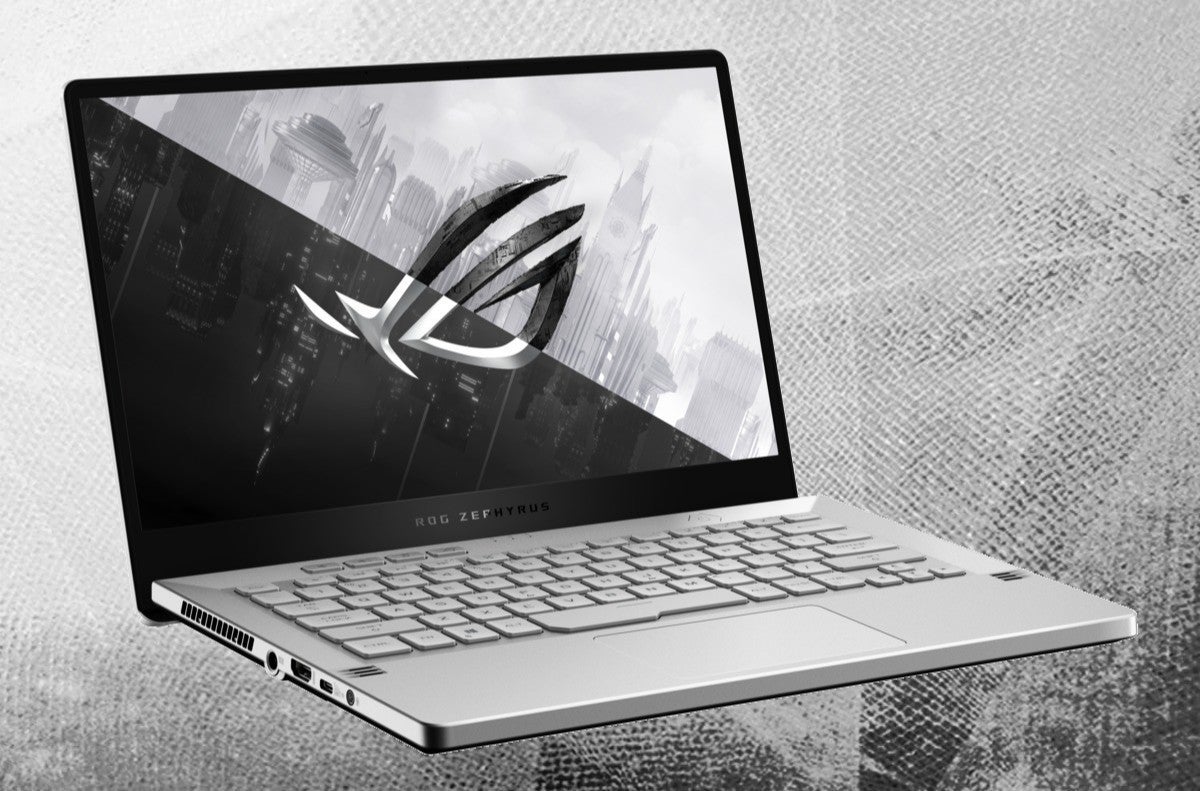 That being said, there’s a few points that make us question whether this laptop will come to market. Most notably, Tachys says that the Vortex 15 will cost $1,099, which would make it an absolute bargain. The images thus far are only renders, and we haven’t heard of this company before. The debut is supposed to happen at CES 2021, which is taking place next week.