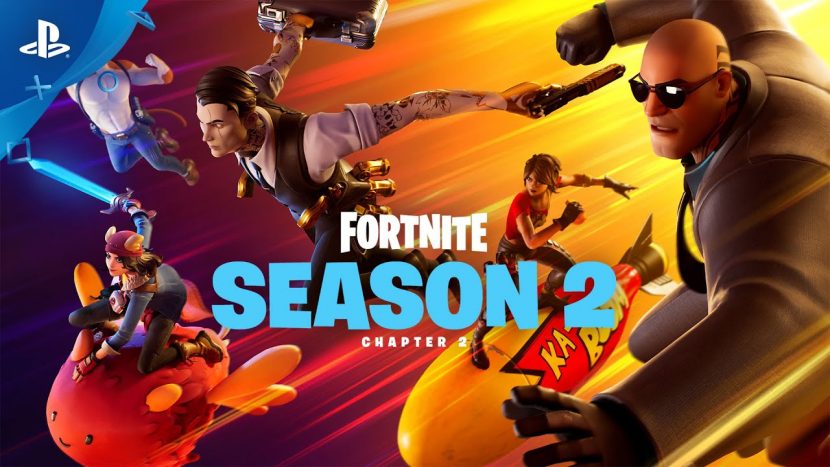 Fortnite players think Travis Scott’s Astronomical event will coincide with a major map change The latest crossover event in the hit battle royale game Fortnite has been announced, and will take the form of an in-game musical performance from US artist Travis Scott. Fans are already speculating that the event, titled Astronomical, could coincide with a major overhaul of the ….  Read More