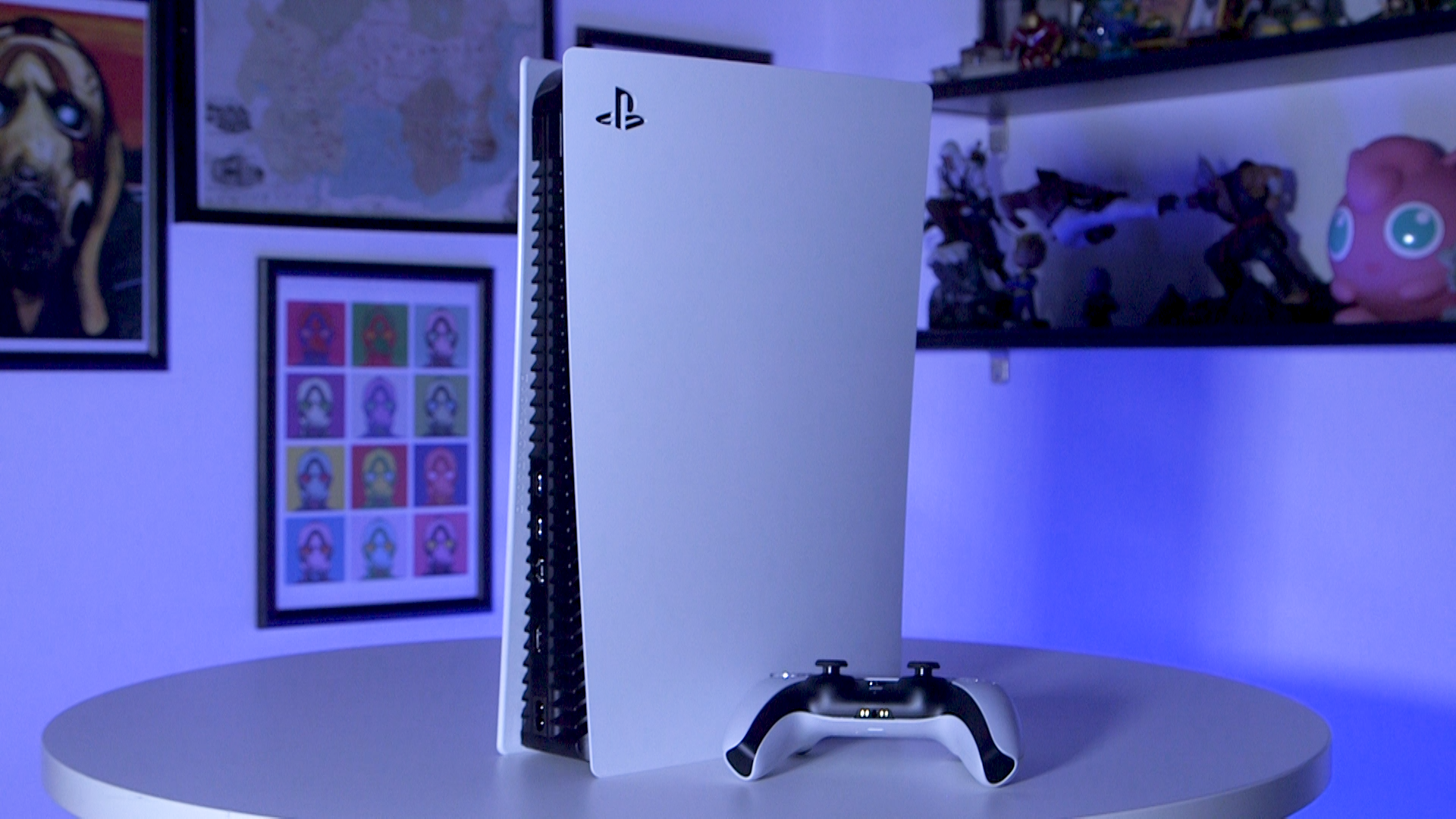 the PlayStation 5 is well on its way to being a success story for Sony. As of March 31, the company had sold 7.8 million of the new video game consoles worldwide—enough, in both units and dollars, to make it the biggest console launch in US history. Bigger than the Nintendo Wii. Bigger than the Xbox One. Bigger than even the PS4. And who knows what that number might be if everyone who wanted one was actually able to buy one.

THE LAST CONSOLE generation was all about black plastic rectangles. The Xbox One and PlayStation 4 looked like sleek, futuristic VCRs. It was not an exciting or inspired vibe. This console generation, Sony and Microsoft are leaning into their respective aesthetics. Microsoft’s Xbox Series X is bigger and squarer than ever before. It’s literally a box with an X on it.

The PlayStation 5 is more radical. It looks like a cybernetic clam, and I mean that in the best way. It’s slick, oceanic, and refreshing. The new DualSense controllers have a JJ Abrams Stormtrooper aesthetic that pairs well with the PS5’s curvy aquatech design. The whole package is a departure from every previous PlayStation. There’s nothing samey about this space clam and its black and white orca controllers. And the changes are more than skin deep.