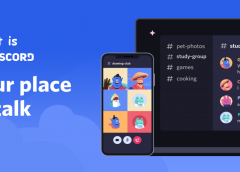 Discord is a free voice, video, and text chat app that’s used by tens of millions of people ages 13+ to talk and hang out with their communities and friends.

People use Discord daily to talk about many things, ranging from art projects and family trips to homework and mental health support. It’s a home for communities of any size, but it’s most widely used by small and active groups of people who talk regularly.

The vast majority of servers are private, invite-only spaces for groups of friends and communities to stay in touch and spend time together. There are also larger, more open communities, generally centered around specific topics such as popular games like Minecraft and Fortnite. All conversations are opt-in, so people have total control over who they interact with and what their experience on Discord is.

People love Discord because it’s a home for all their communities and groups of friends. It’s a place where they can be themselves and spend time with other people who share their interests and hobbies. There’s no algorithm deciding what they should see, no endless scrolling, and no news feed. Conversations on Discord are driven by shared interests.

Discord has its own vocabulary. You might hear your teen or students using these words when talking about Discord.

Server: Servers are the spaces on Discord. They are made by specific communities and friend groups. The vast majority of servers are small and invitation-only. Some larger servers are public. Any user can start a new server for free and invite their friends to it.

Channel: Discord servers are organized into text and voice channels, which are usually dedicated to specific topics and can have different rules.

DMs and GDMs: Users can send private messages to other users as a direct message (DM), as well as start a voice or video call. Most DMs are one-on-one conversations, but users have the option to invite up to nine others to the conversation to create a private group DM, with a maximum size of ten people. Group DMs are not public and require an invite from someone in the group to join.

Go Live: users can share their screen with other people who are in a server or a DM with them.

Nitro: Nitro is Discord’s premium subscription service. Nitro offers special perks for subscribers, such as the option to customize your Discord Tag, the ability to use custom emotes in every server, a higher file upload cap, and discounted Server Boosts.

Server Boosts: If your teen is a big fan of a community, they might want to boost the community’s server (or their own). Like Nitro, Server Boosts give servers special perks like more custom emotes, better video and voice quality, and the ability to set a custom invite link. Server Boosts can be bought with Nitro or purchased separately.

Discord is free to download and you can use it just fine without ever paying. However, Discord users can enjoy premium extras with Discord Nitro, available in two tiers.

Discord Nitro Classic is the cheaper premium tier at $5 per month or $50 per year. This subscription grants you the ability to change your four-digit username tag, a Nitro badge for your profile, custom emotes you can use beyond their home server, and the power to turn animated GIFs into avatar pictures and emojis. Video quality also improves. Live stream in 1080p at 60fps. Screen share in either 720p at 60fps or 1080p at 30fps.

For $10 per month or $100 per year, the standard Discord Nitro tier offers everything in Discord Nitro Classic, plus a few more perks. You can upload files up to 100MB, which is double Nitro Classic’s 50MB limit and way higher than the 8MB limit for free users. Streaming at source provides even prettier video quality.

You also get two Server Boosts. When a server gets boosted enough times, it levels up and unlocks more features for all members of that server. These bonuses include more emoji slots, a vanity URL, custom invite artwork, animated icons, a server banner, and features otherwise reserved for paid members such as improved video quality and higher upload limits. So, even if you don’t pay, you may still get premium benefits if your server’s sense of community is strong enough to make other members pay it forward. It’s even more incentive for Discord users to make servers kind and welcoming, not hostile and toxic like other online gaming community spaces.

At a basic level, Discord is built to allow members to message each other. Each community is called a “server.” If you’re familiar with Slack, you can think of it as a less formal version of that app.

Each server usually has multiple channels, each of which is dedicated to a different topic or has different rules.

Starting your own server is free, as is joining other servers.

There are thousands of different Discord servers, each one dedicated to a different topic. If you have an interest in something, there’s a good chance you can find a Discord server for it.

This is especially true for video games, which make up the bulk of Discord’s most popular servers.

To find new servers to join, you can Google “[insert topic here] Discord server.” You can also use Discord’s own search engine, but be aware that it doesn’t track all servers, only the most popular ones.

While chatting, you can also use commands like “/giphy” or “/spoiler” to do things like add a GIF to your message or mark your message as a spoiler.

Much like other chatting apps, Discord allows you to directly message other users. When you do this, you can voice- or video-chat with them.

Discord can also be connected to other apps, like YouTube and Spotify. And there are both desktop and mobile versions of the platform, so you can use it no matter which device you’re using — even while you’re gaming.

You also have the option to upgrade to Discord Nitro, which includes features like higher video quality, server boosting, a higher upload limit, enhanced quality live streaming, and a custom Discord tag for $9.99 a month or $99.99 a year.

Join in now to my discord server : Click Here 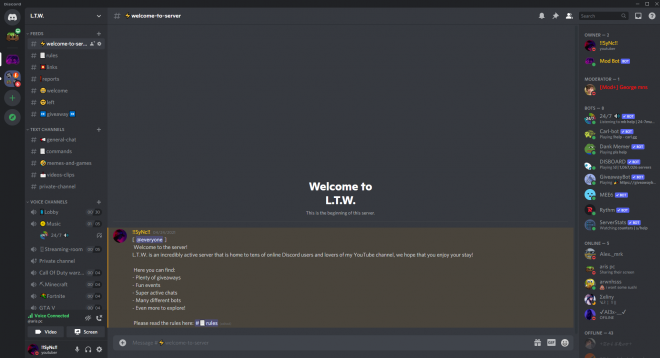 Add my discord bot to your server : Click Here

Discord is a free voice, video, and text chat app that’s used by tens of millions of people ages 13+ […] 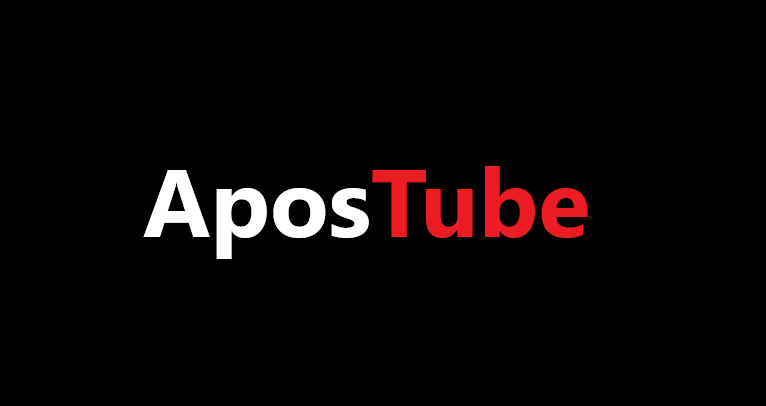